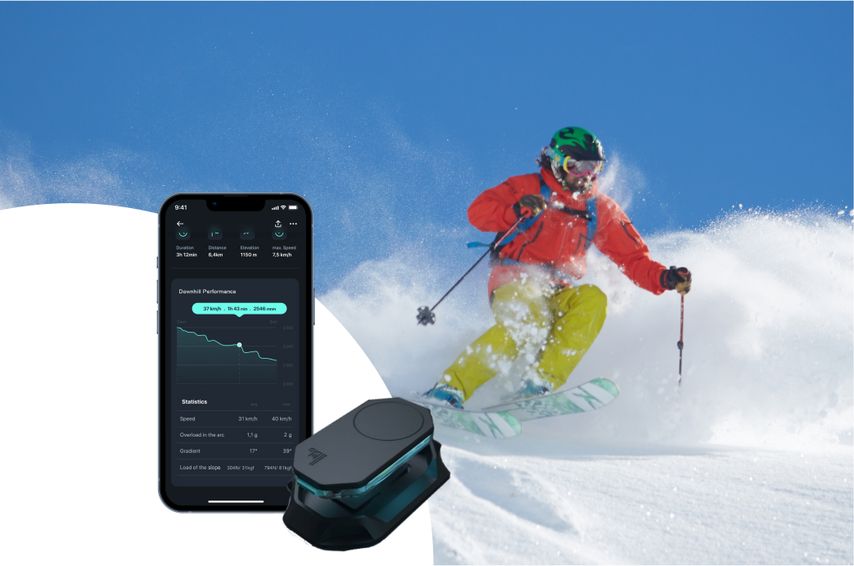 Buckle up for this one folks. It’s an absolute doozy.

I was scrolling through my Twitter feed yesterday evening when I saw a flurry of Tweets from members of the ski media community about a new ski tech product- The SkiFi.

The device attaches to your skis to help you locate them in deep snow. It also provides performance feedback through an app that’s downloaded on your phone. That seems pretty cool, right?

I could see hundreds, if not thousands, of wealthy skiers slapping these on their skis for that extra bit of tech, but not so fast friends… You’re going to want to keep reading.

The Out of Collective noticed one jaw-droppingly irresponsible piece of their marketing- they claim the device can prevent avalanches.

Straight up, Fuck these people. pic.twitter.com/4zHhCvkEi4

You might be wondering how in the hell a Bluetooth ski attachment would help prevent avalanches, and well, that’s because it doesn’t.

Here’s SkiFi’s claim on how it can help skiers prevent avalanches:

“Prevent Avalanches- Did you know that 90% of avalanches are caused by skiers or snowboarders? An aggressive skiing technique is a trigger. SkiFi will help you develop your skiing technique to decrease the additional load of the slope and minimize avalanche risks.”

^Screenshot from SkiFi’s website about how the device prevents avalanches.

Just in case you need somebody to make sense of that downright irresponsible claim, let me break it down further for you…

SkiFi is claiming their device will teach skiers to ski less aggressively and in-turn cause less avalanches in the backcountry. Yeah… WTF?!

Their irresponsible marketing could get somebody killed.

The product seems like a great idea for the techy skier who wants to add something to their setup, but claiming that it will prevent avalanches needs to stop immediately. 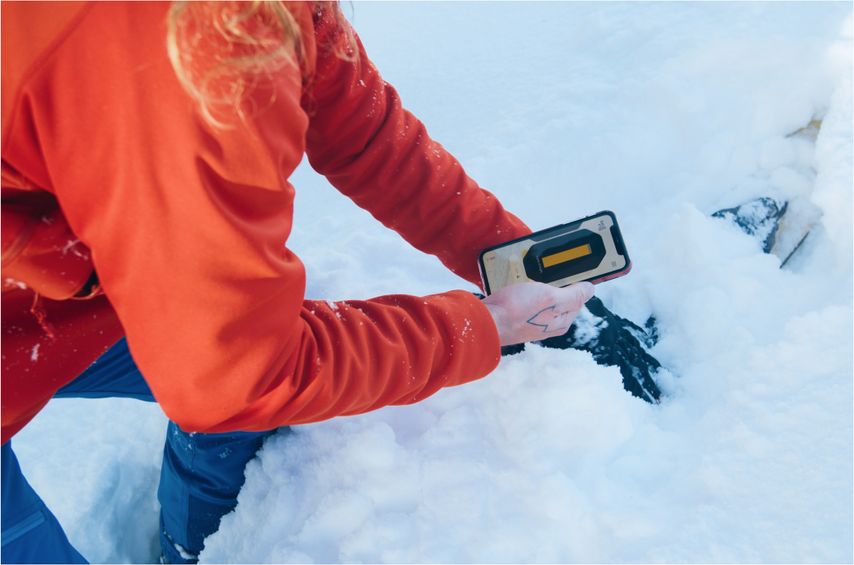 On a less serious note than irresponsibly claiming that their device will help prevent avalanches- they totally ripped off the name ‘SkiFi’ from the Finnish media group ‘Real SkiFi’ who have been producing quality ski films on the internet for over a decade.

So yeah. That sucks too.

I have to address the elephant in the room. I have a feeling that many of you are screaming at your phone screens as your read this article…

I acknowledge that talking about SkiFi is essentially giving them free publicity. They’ve got the whole ski community talking about them, and their product hasn’t even launched yet.

With that said, we can’t just simply ignore when a company makes dangerous claims in regards to avalanche safety. 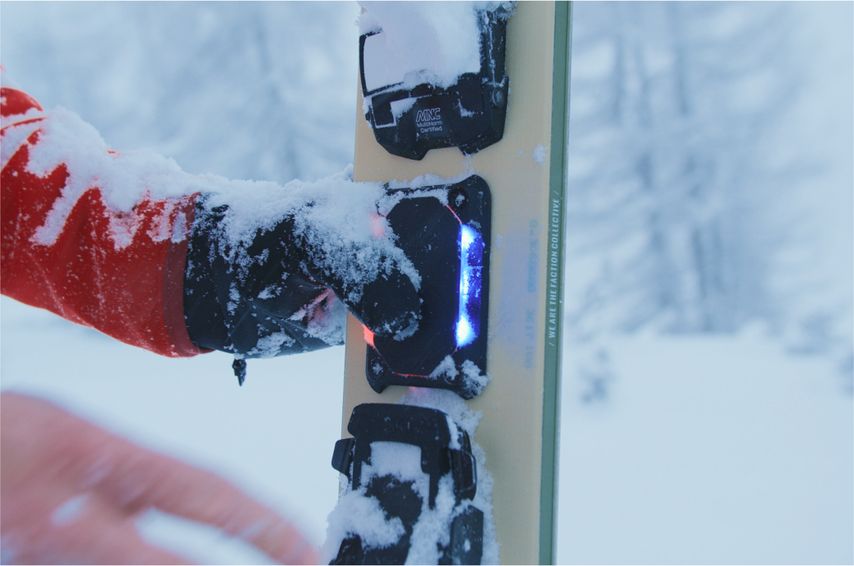 Too many good folks die every year due to misinformation or simply lacking any information about recreating in the backcountry.

Don’t buy the SkiFi. Spread the word to your friends to boycott their product if it ever does come to market. Hold them accountable.