Woodbury Ski Area in Connecticut could be making a comeback. According to the Republican American and New England Ski Industry, a new owner has finally purchased the mountain. Tapawingo Tubing, LLC, which is run by Quassy Amusement Park owner Eric Anderson, will run the operations for the ski area. They are aiming to get the tubing park reopened for the 2022-23 season and have the skiing portion of the mountain reopened in the following years. The mountain features a three hundred-foot vertical drop and twelve ski runs. Other cool features include ziplining, a tubing and zorbing park, multiple lodges, an outdoor skate park, and they were one of the earliest mountains to accept snowboarders.

The longtime owner of Woodbury, Olympian Rod Taylor, passed away in 2014. The mountain shut down two years later in 2016. Numerous owners followed without any success in reopening the mountain. One proposal came from Art Powers, who wanted to turn the hill into a “concert, camping, and mountain biking venue.” Before a deal could be finalized, Art died in a skiing accident at Stowe in February. This is when Tapawingo Tubing, LLC came in. The new LLC name suggests a return to the mountains old name: Tapawingo.

The video below shows the condition of the mountain in 2020, and it frankly needs a lot of TLC. Click here to learn more about the history of the Woodbury Ski Area via New England Ski History. 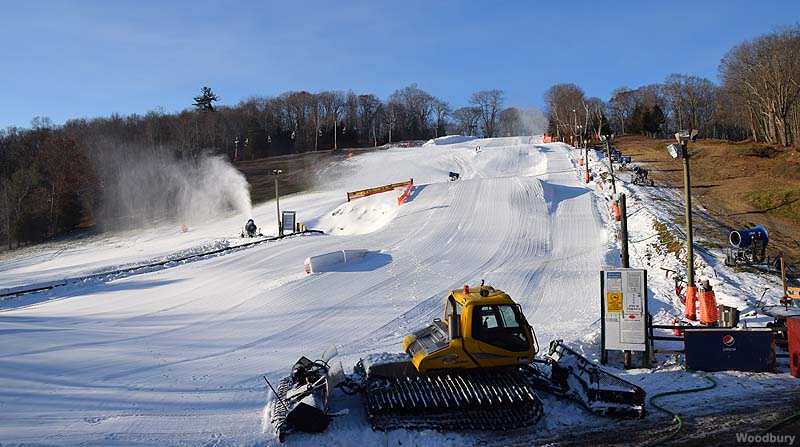 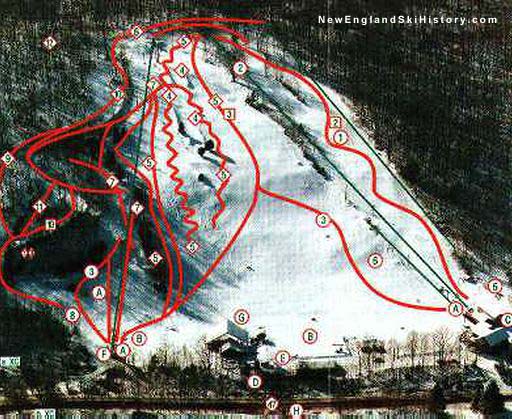