Cuchara Mountain Park is on the grounds of the former Pandaro Resort that opened in the 1980s. The original ski resort was shuttered in 2000, but the land was repurposed in 2017 for cross-country skiing, sledding, backcountry access, and disc-golf in the summer.

Now, a local non-profit organization is hoping to spin the chairlifts once again. 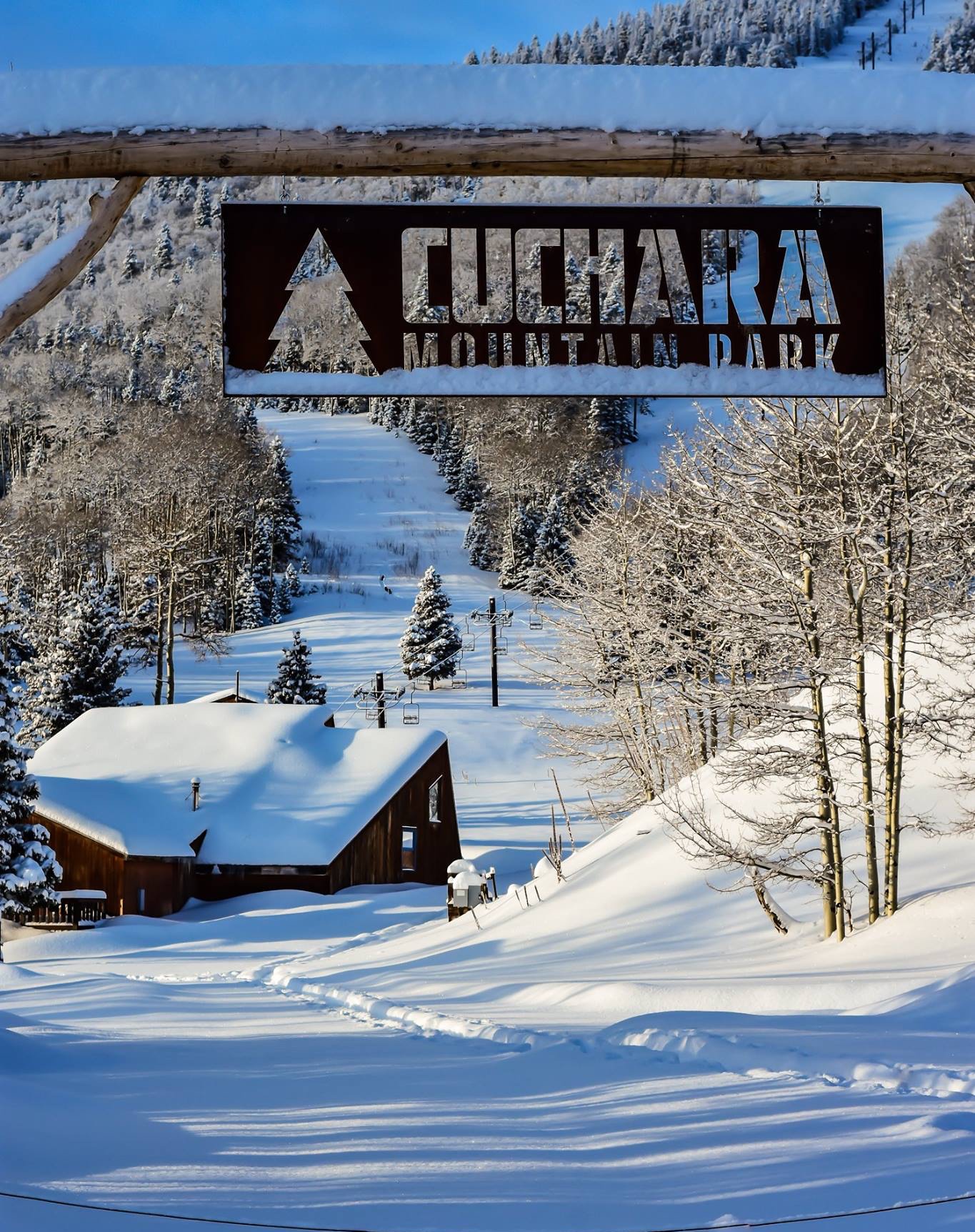 Pandero Ski Corp. is reportedly in the final stages of preparing one of the chairlifts for state inspection. The resort plans to reopen with 56 acres and 400 vertical feet of skiing. A small start, but one that is necessary to test the viability of returning the ski area to full-capacity.

Year-round activities such as lift-serviced mountain biking, and an observatory are also being discussed to increase revenue. Will you take a trip down to Cuchara if the lifts start spinning again?