National Ski Patrol Exec. Fired After Calling Out Board Member For Racist Comments

National Ski Patrol Exec. Fired After Calling Out Board Member For Racist Comments

This one is a little bit of a doozy, so bear with me.

The National Ski Patrol’s (NSP) firing of Executive Director, Meegan Mosynski is under the microscope this week. 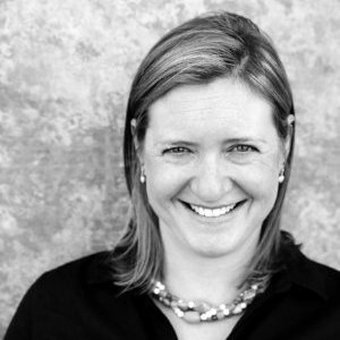 The firing comes after Mosynski, and others within the NSP, were critical of comments made by NSP Board Chair Brian Rull in the NSP’s Fall Issue of Ski Patrol Magazine.

Rull wrote a “Chatting With The Chair” column about his experience flying home from the NSP’s January board meeting:

“when I was unfortunate enough to sit next to an Asian woman who coughed the entire flight and postured as if she suffered from emphysema.”

Rull is clearly saying that he was fearful that he would contract COVID-19 on the flight simply because the woman sitting next to him on the flight was Asian.

We can all agree that this is an unadvisable statement to write in a national newspaper, right? Whether it was sarcastic, or not.

The exact details of the firing are not known, but members of the NSP told Ski Area Management (SAM) that an internal statement was made to announcer the termination of her employment.

This contradicts Rull’s letter written on Nov. 18 to members of the ski industry that said: “I am writing to let you know that Meegan Moszynski has left National Ski Patrol after 3 ½ years as Executive Director.

Moszynski was hailed for being the first woman elected to the position, and for her work on inclusion and diversity.

Organizations across the industry are asking for action against Rull.