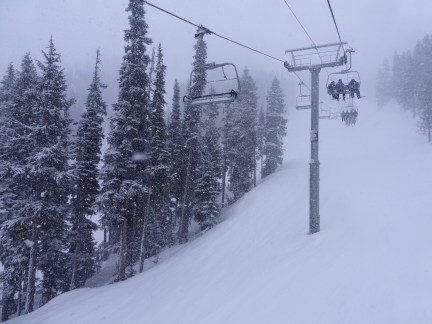 After closing on what is being considered as the biggest ski resort acquisition in the history of the sport, Vail Resorts is now offering its Epic Pass holders limited access to Whistler Blackcomb for the 2016-2017 ski season.

At first, Vail Resorts executives said that Epic Pass holders would not have access to Whistler Blackcomb until the 2017/2018 season but after numerous discussions between Whistler and Vail Resorts, the two have come to a mutually beneficial agreement.

The deal signifies a sea change for North American resorts, whose national boundaries left Canadians and American ski resorts relying on their own citizens for pass sales.