Consulting Group Proposes $23M In Improvements To 'Save' Ski Area

Consulting Group Proposes $23M In Improvements To 'Save' Ski Area 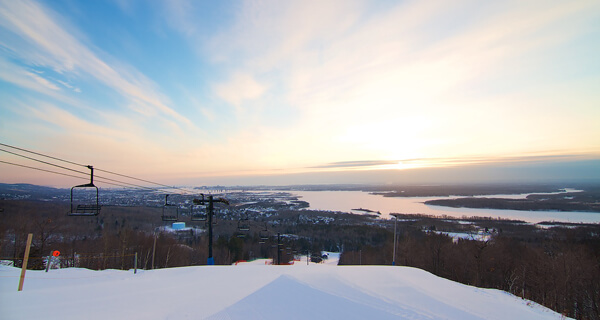 Spirit Mountain is a relatively-large (by Midwestern standards) ski area owned by the city of Duluth, Minnesota.

Spirit has experienced some lean years lately, and has received over $500k in emergency funding to keep the lifts spinning over the last two seasons.

The city of Duluth hired a consulting company to tackle the chronic issue, and well… it’s going to take A LOT of money to save the ski area. 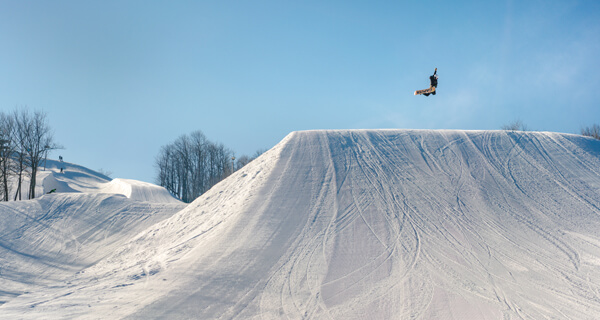 SE Group is proposing that Duluth invests $23 million to draw more tourism based on the following improvements:

You can read the full breakdown of SE Group’s suggestions at MPR News.

I’m going to assume that the city of Duluth doesn’t have $20 million+ just laying around to throw at Spirit Mountain, but I sure hope they can figure out a way to save the ski area.