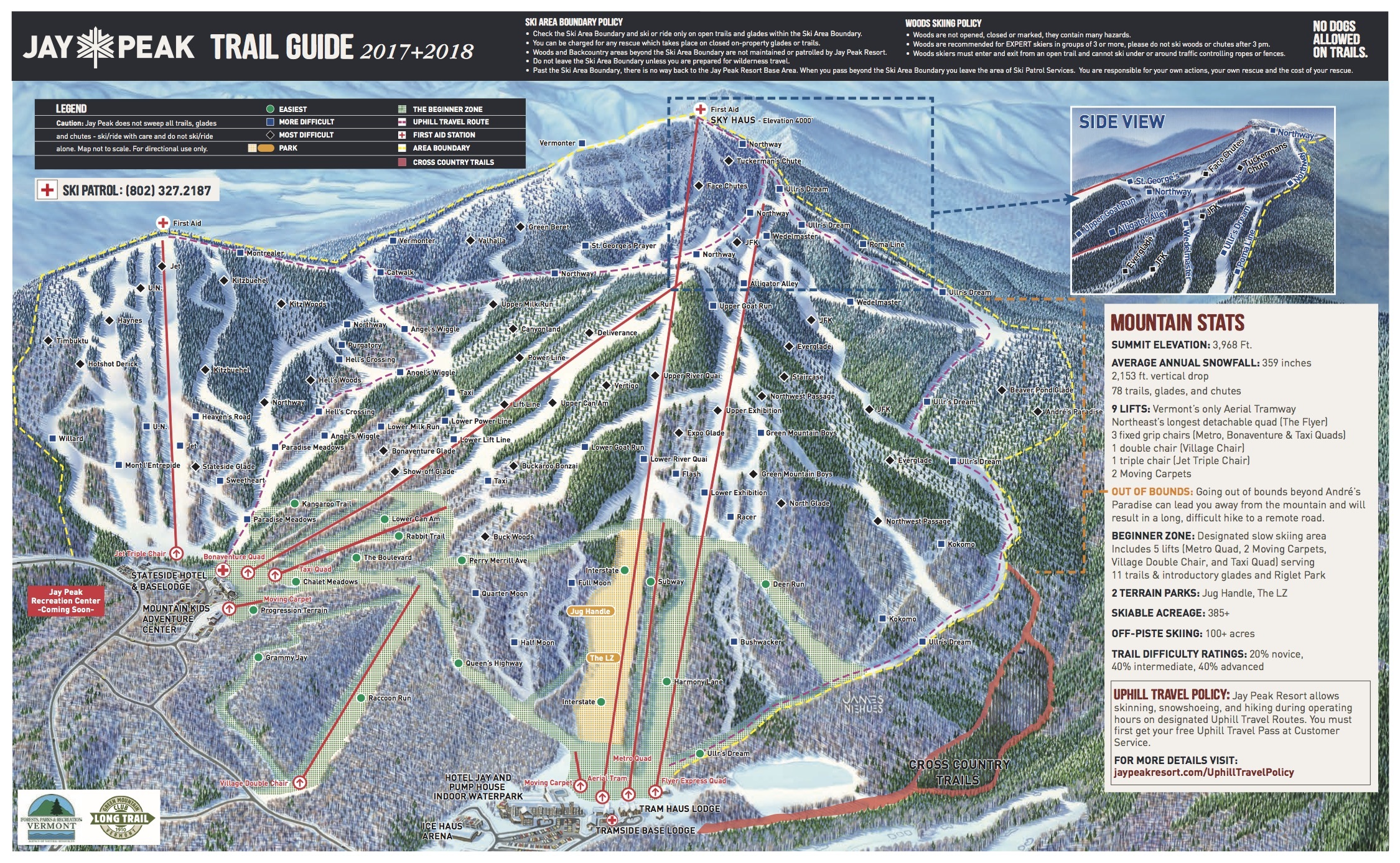 The saga of Ariel Quiros’ previous ownership of Jay Peak in Vermont seems to be never-ending.

If you’re not familiar with the story, you can read more about it here.

As a refresher, Ariel Quiros has been sentenced to 8 years in prison for misusing funds raised from foreign investors as part of the EB-5 visa program. The program encourages foreigners to invest their money in US businesses with the goal of achieving US citizenship.

Now, according to the Press Herald, a law firm representing the investors has reached a settlement with the law firm that provided legal advice to Quiros during his ownership of Jay Peak.

The total value of the settle lawsuit is reportedly $32.5 million.

The law firm has admitted no wrongdoing and released this statement regarding the settlement:

“While we strongly contest the claims, we decided to settle this lawsuit to avoid distraction from our core mission and the cost of litigating the matter to success”

Let’s hope that Jay Peak is nearing the end of this chapter in its storied history.

The ski resort is a true east coast gem, and consistently totals the most snowfall of any ski resort east of the Mississippi on a yearly basis.