Jackson Hole Mountain Resort is sharing a story about Ester Francus, a snowboarding instructor, that racked up over 100,000 vertical feet of riding in just one day!

To put that into perspective, that would be like riding Jackson’s full vertical from the top of the tram to the base, 24 times.

Francus lapped the Teton Lift 52 times to accomplish the feat.

Check out Francus’ full story by Brandon Garvey embedded below:

Can you imagine skiing/riding 100,000 vertical feet in a day? Ester Francus, a snowboard instructor here at JHMR, had the day off yesterday and set out with the goal of topping the leaderboard. In the process, she took 52 lifts and ended the day with an astounding 100,641 vertical feet — nearly twice as many as the next closest person of the day and more than anyone else in a single day this season. 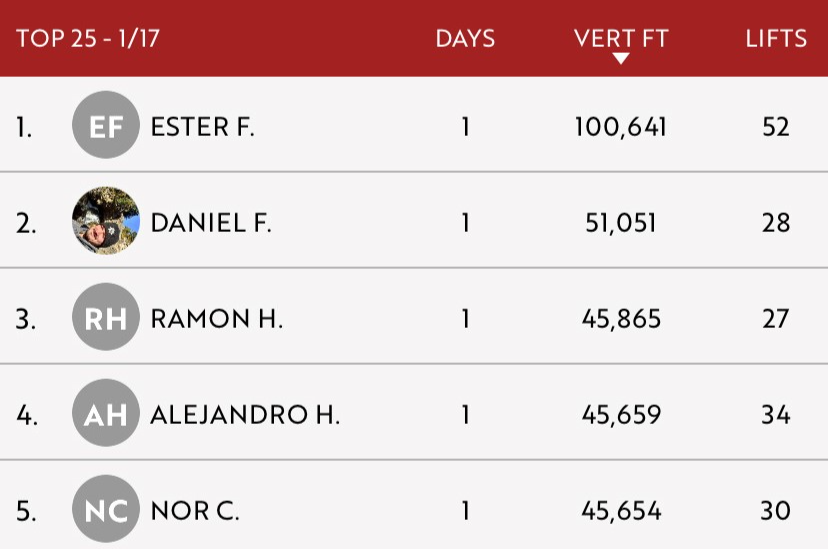 100,641 vertical feet is equivalent to skiing from the top of the Aerial Tram more than 24 times. Ester took a different strategy though; she knew she could expect little to no lift lines at Teton Lift and decided that “Wide Open” could get her down the quickest. 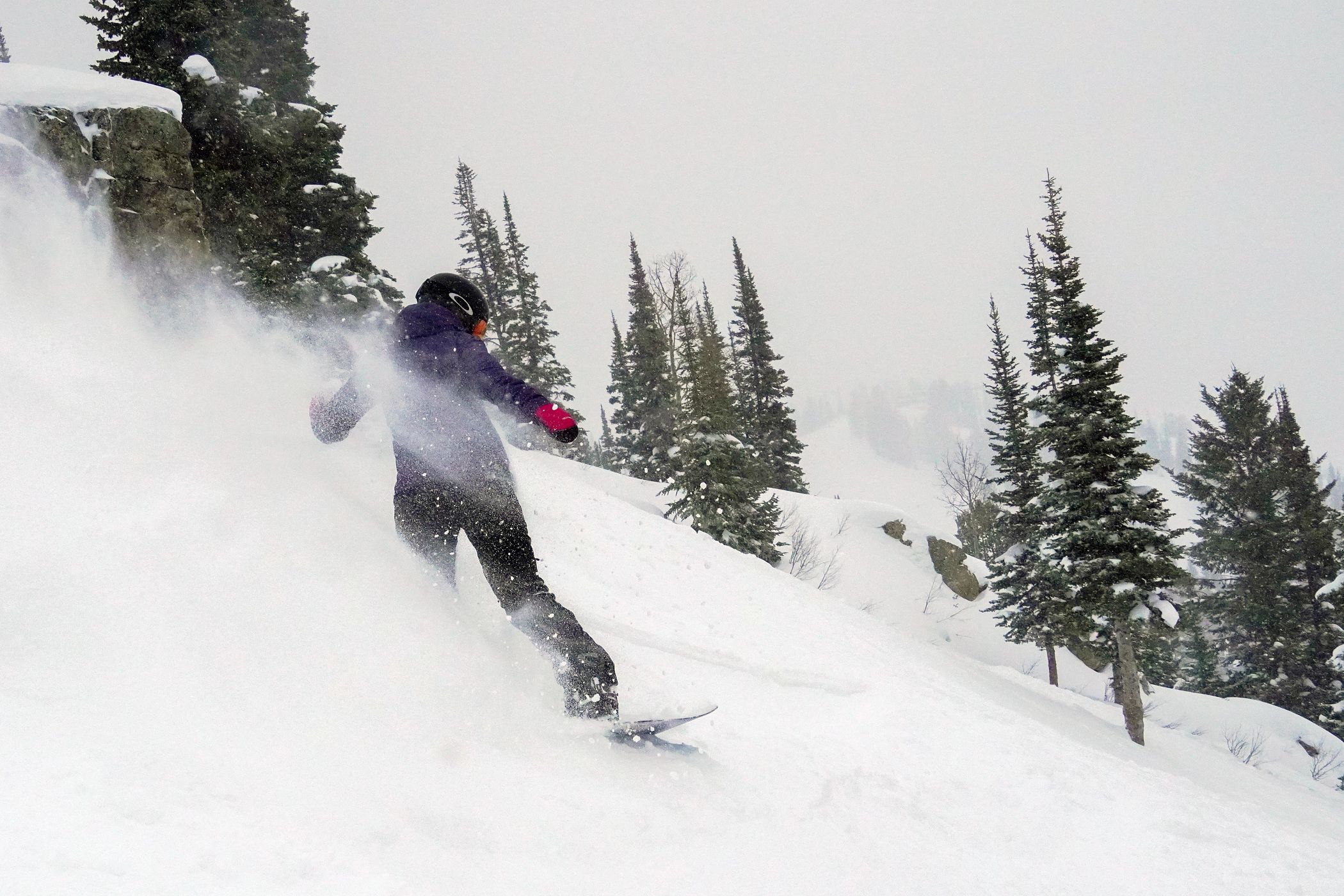 Ester previously held this season’s record with over 84k vertical feet in a day but noticed that someone else took the lead with 86k this past Sunday. Motivated by her competitive spirit, she set out to reclaim the throne. She found additional motivation throughout the day as she watched herself go neck and neck with Daniel F. on the leaderboard, eventually noticing Daniel was on the lift in front of her. After acknowledging each other, the intensity of the competition only grew deeper for Ester, but Daniel ended the day short. With her next closest competitor done for the day, she found new motivation by setting a target of 100k vertical feet. By 3pm, with one hour left in the day, she did some quick math on the chairlift and thought she would be one run short of 100k, but that fear of falling short was the boost she needed to kick it into overdrive and reach her goal.

Ester currently holds the daily record for the 22/23 season and joins an elite group of just three others who have ever tracked more than 100k vertical feet in a day at our mountain. Shoutout to Bobby Thomson, who skied over 100k during both the 20/21 and 21/22 seasons.

Ester’s stats for the day: 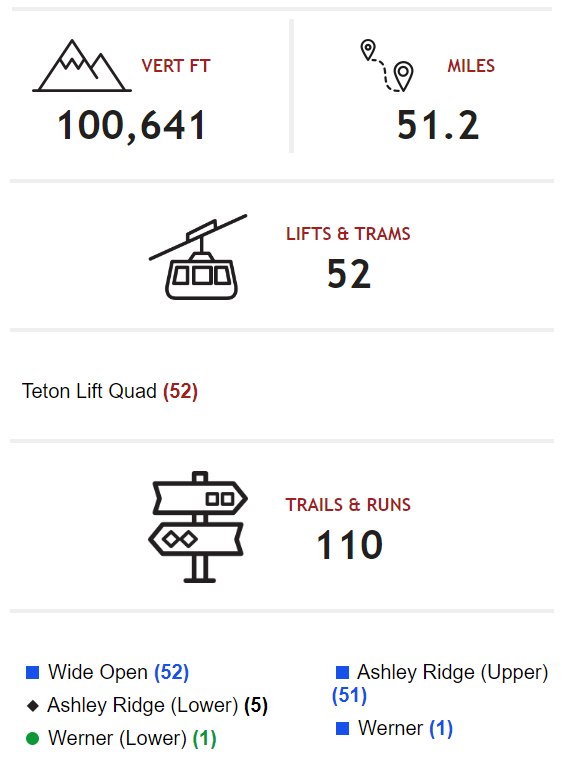