With Powder Ridge in Minnesota replacing its Powderduff double chairlift with a new quad chairlift this summer, the ski resort is giving people a great chance to pick up some outside furniture. A couple of dozen chairs from the old Powderpuff lift are for sale, and they are much more affordable than other chairs that have been auctioned off in recent months. Bids are starting as low as $55 for a few of their chairlifts. Additionally, they are auctioning off cable sheaves, an industrial gas engine that was used as the backup chair drive, and a chair lift hoist for counterweight. The auction started on Monday and will end on July 20th at 7 p.m. CDT. You can view the auction here.

In the meantime, work continues on Powder Ridge’s new quad chairlift, which will be replacing the Powerduff lift. In their last update on the project from three weeks ago, concrete was being poured into the foundation of the base terminal. 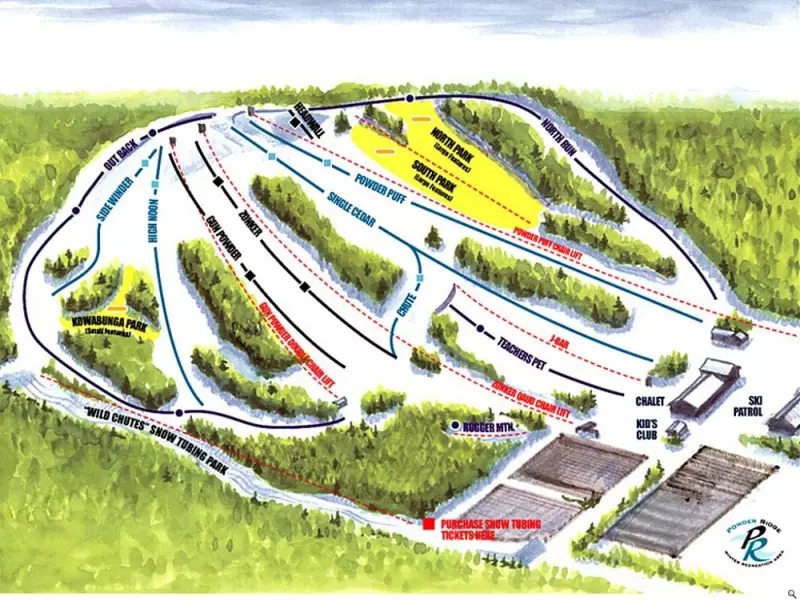