To summarize, the US government is considering sanctions against Abramovich as a response to Putin’s war in Ukraine. Sanctions against the Russian Oligarch, who made his billions in the sleazy loans-for-shares program following the collapse of the Soviet Union, could include seizing his numerous properties across the country.

All of Abramovich’s properties are owned by shell companies except for two properties near Aspen, CO.

Abramovich owns a 14,000-square-foot mansion that sits on 200 acres near Aspen that’s expected to be worth over $50 million. He also owns a 5,500-square-foot ski chalet in down Aspen. Both of these properties are listed in his name. That means it would be extremely easy for the US government to seize them if sanctions are levied.

I suggested that the property is seized and turned into an affordable living community for the seasonal workers in Aspen. Again, you can read that full argument here.

It’s a pipe-dream, but I think it would do wonders for the Aspen community. Single-family homes are selling for an average of $13 million in Aspen at the moment. It’s nearly impossible for the average person to live there.

CNBC ran a segment recently explaining the situation, and the TV personalities even seems shocked that the property is actually in Abramovich’s name. Check it out for yourself:

I have no idea if a couple of blogs posted to Unofficial Networks could actually inspire real-world change, but I have to try. I’m going to keep posting updates on this story, and hope that this property isn’t just sold over to the highest bidder.

Does anybody need 200 acres of land near Aspen? No. Are there probably hundreds of wealthy multi-millionaires and billionaires that are chomping at the bit to buy this property if it is seized from Abramovich? Definitely.

Just give us normal folks a chance for once.

Think about how much good that land could do for the seasonal employees looking to live out their dreams, and the locals that have been priced-out of their rental units.

The rich need people to run their precious ski resorts after all. 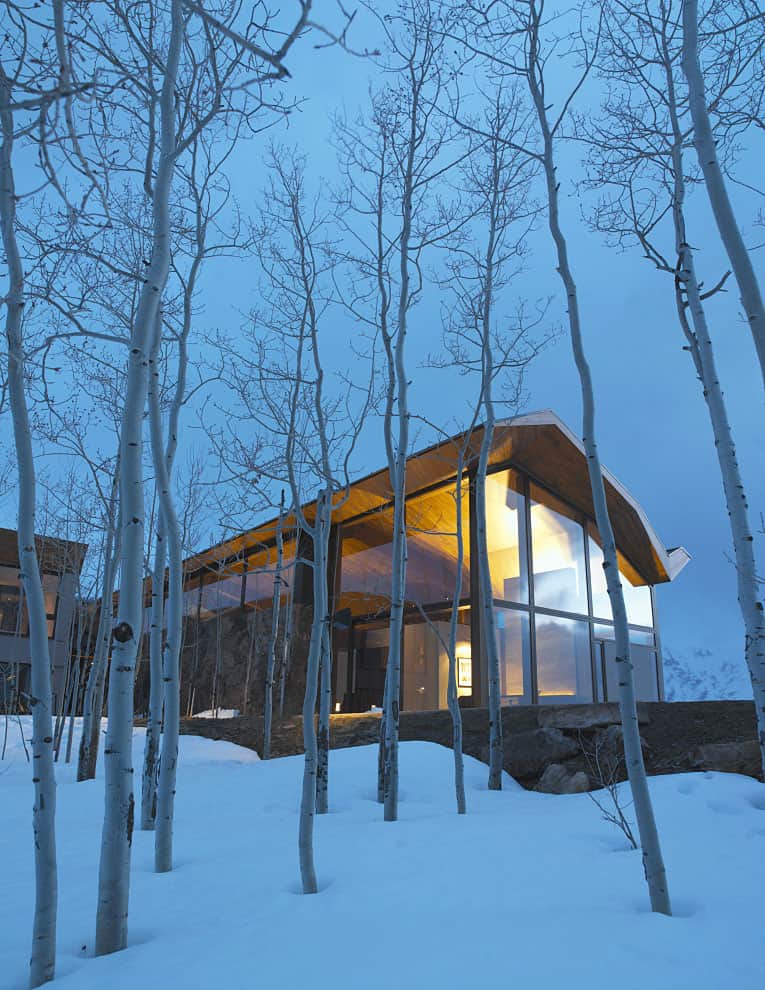