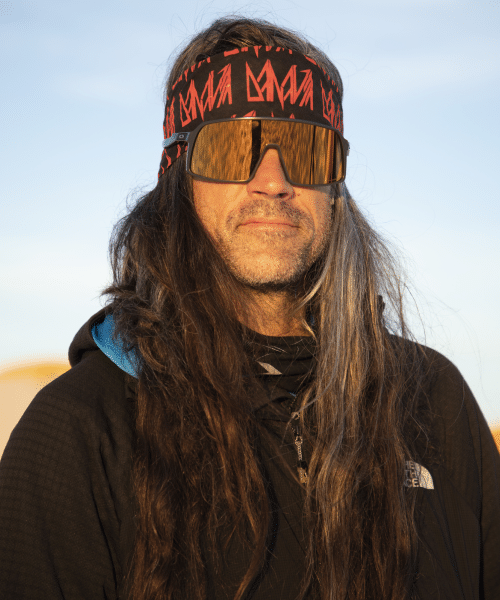 Watson shares the enlightening details of his thoughts in the moments right before his friend rescued him from deep beneath the avalanche debris.

Watson is the first skier in the world to have skied both Mount Everest and K2.

Campfire Conversations with Grant Alexander: ‘In 2018 Dave Watson was caught and buried in an avalanche. While he was under he had an experience that ultimately revealed what happens to us when we die. Dave is a ski patroller, mountain guide, avalanche educator and mountaineer. He has summited Everest twice and has skied off of both K2 and Everest. He can be reached on IG @luckydavewatson If you want to hear the full interview, it can be seen at: https://youtu.be/17wupsbZLTQ‘