Teton Valley News is reporting that Grand Targhee Resort is removing a request for a cat skiing operation in the South Bowl on Peaked Mountain.

Gillet said that the resort received negative feedback from local skiers who enjoy skiing the backcountry area of the South Bowl, and were worried that cat skiing would ruin their skiing experience.

The cat skiing operation was meant to be a temporary service until lifts are installed in the area (part of Grand Targhee’s expansion plan), but it looks like the locals will have at least a couple of seasons without cat skiing or lift-serviced skiing. 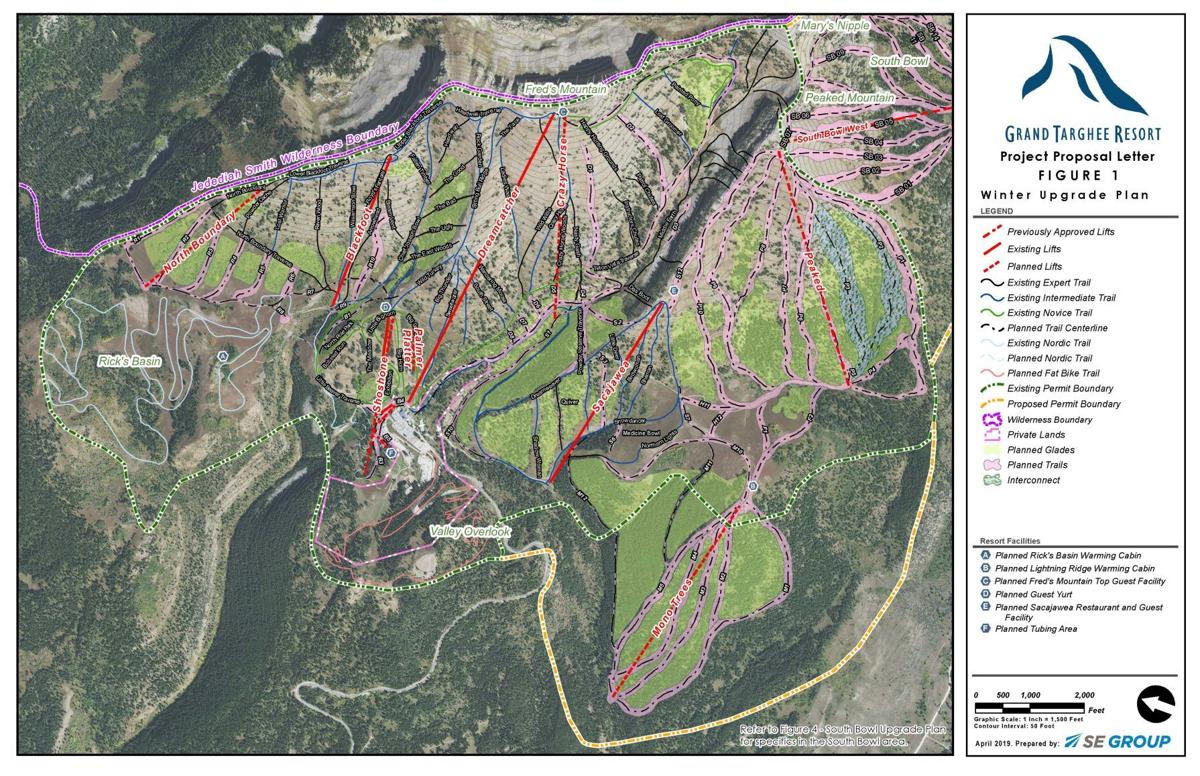 Instead, Gillet is proposing a ‘side-country’ access gate at the top of the South Bowl terrain that will be serviced by a new chairlift on Peaked Mountain. A mostly-downhill run-out will connect skiers and riders back to the chair, and ski patrol will conduct avalanche mitigation.