Ski Patrollers Among 1st To Receive Vaccine In Vermont

Ski Patrollers Among 1st To Receive Vaccine In Vermont

VTDigger is reporting that Vermont’s ski patrollers are among the first-wave of health care workers receiving the COVID-19 vaccine.

The decision to vaccinate ski patrollers is being criticized by some Vermont residents.

“The state’s largest union is seeking clarity about the state’s vaccination priorities now that members of ski patrols are being vaccinated ahead of in-school educators and other front-line workers,”

Despite the frustration from educators, the state’s department of health feels strongly that ski patrollers are considered front-line healthcare workers due to their close-contact treatment of patients on the slopes.

Mark Levine, commissioner of the Vermont Department of Health had this to say on the matter:

“They still fit the category of being a first responder who’s directly in contact with a human being who is often in a vulnerable situation, and for a long time, because of the nature of the work they do,”

Many patrollers also work as EMTs, or in other healthcare positions, in addition to their role on the slopes. 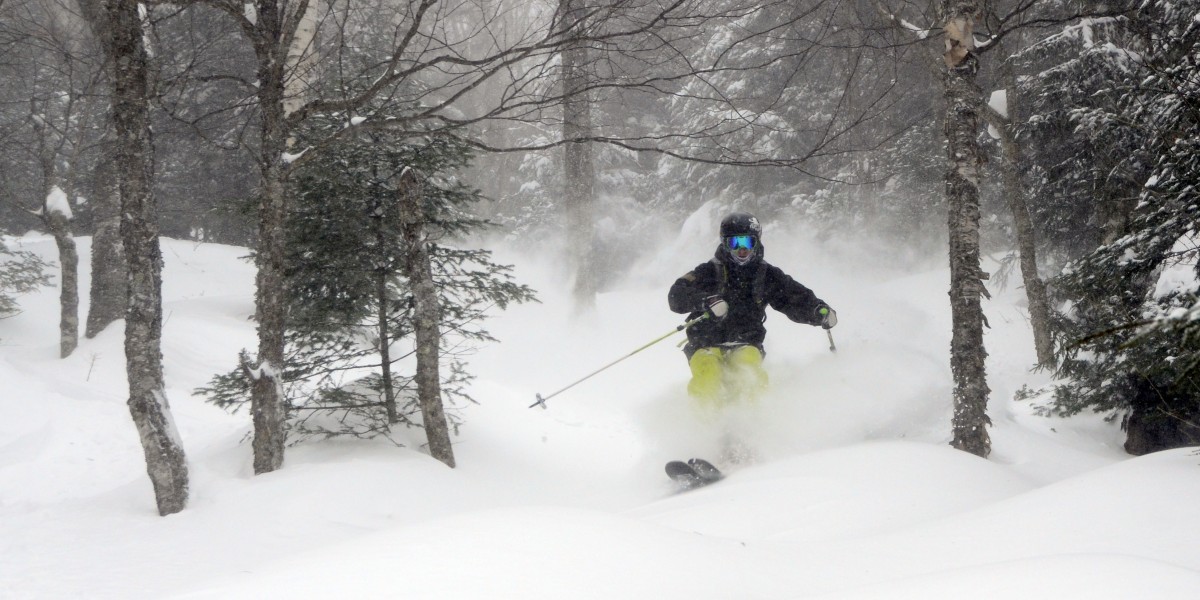 Vermont will continue to vaccinate health-care workers, and recently expanded their first phase of vaccine roll out to include firefighters and law enforcement.

Vaccinating ski patrollers is undoubtedly a necessity to keep ski areas afloat. Hunter Mountain, NY was forced to close their lifts for multiple days due to patrollers coming down with the virus.

Vermont ski areas drive the economies of many towns across the state, and many rely on the resorts for employment.

What are your thoughts on Vermont including ski patrollers in their first wave of vaccinations?