Study Finds Heli-Skiing Is Getting Much, Much Safer

Study Finds Heli-Skiing Is Getting Much, Much Safer

PlanetSKI, is reporting on a study by Simon Fraser University in British Columbia that indicates heli-skiing is getting safer. Specifically, the risk of dying in an avalanche has significantly decreased since 1970. 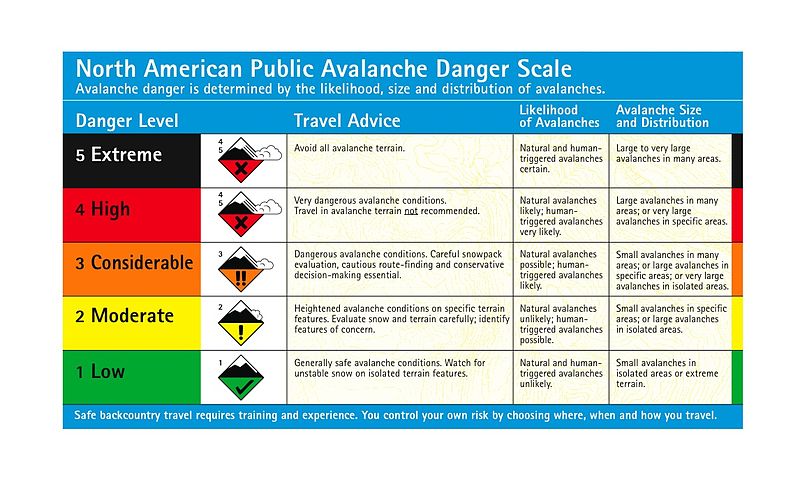 It seems like this can be contributed to an increase in awareness on avalanches and better gear. Beacons, GPS, cell/sat phones, and avalanche bags have been revolutionary in avalanche safety. So skiing is getting safer. What’s the next bit of ski tech we’ll see?