An Ohio high school science teacher inspired weekend warriors and desk jockeys all over the world this week by smashing the rowing speed record for a west-to-east crossing of the Atlantic by just under 15 days. Bryce Carlson, 37, made the crossing from Newfoundland, Canada to St. Mary’s in the Scilly Isles in 38 days, 6 hours and 49 minutes.  The previous record was 53 days, 8 hours and 26 minutes. 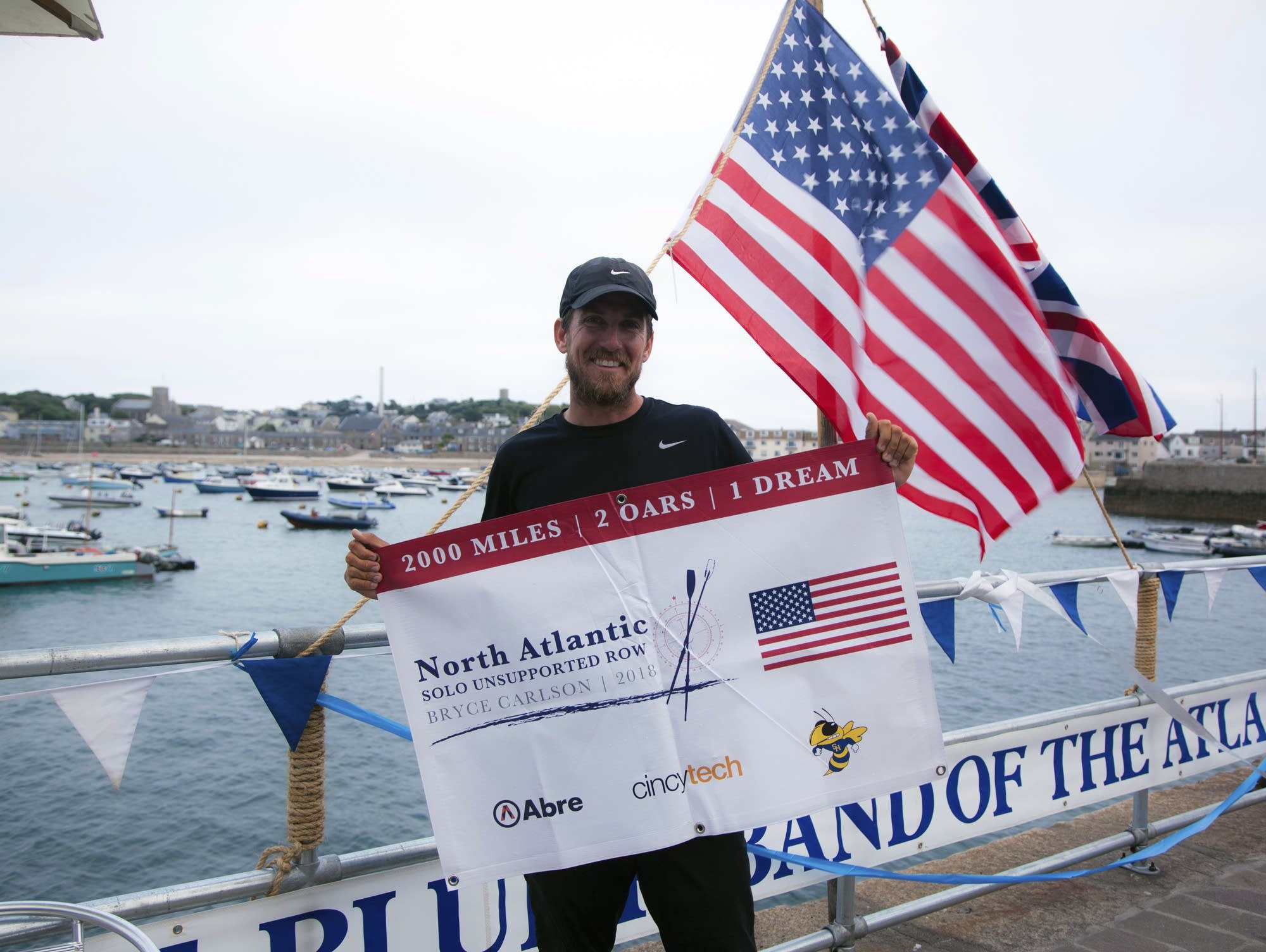 Bryce’s badassery makes us all wonder what’s really possible for our side passions. Hell, even capsizing a few times in the middle of the open ocean and being rerouted around the edge of a hurricane wasn’t enough to throw him off of a record pace, so maybe that PR, crunchy line, or new trick aren’t so impossible after all.

It also made for one hell of an out-of-office message:

During his journey, Bryce Carlson’s out-of-office email message read, “I’m away from my computer having the adventure of a lifetime, attempting to become the first American to row solo across the North Atlantic Ocean!” https://t.co/vcV4pdfFux

What’s your ultimate adventure goal right now? Take a page out of Carlson’s book and just grip it and rip it.