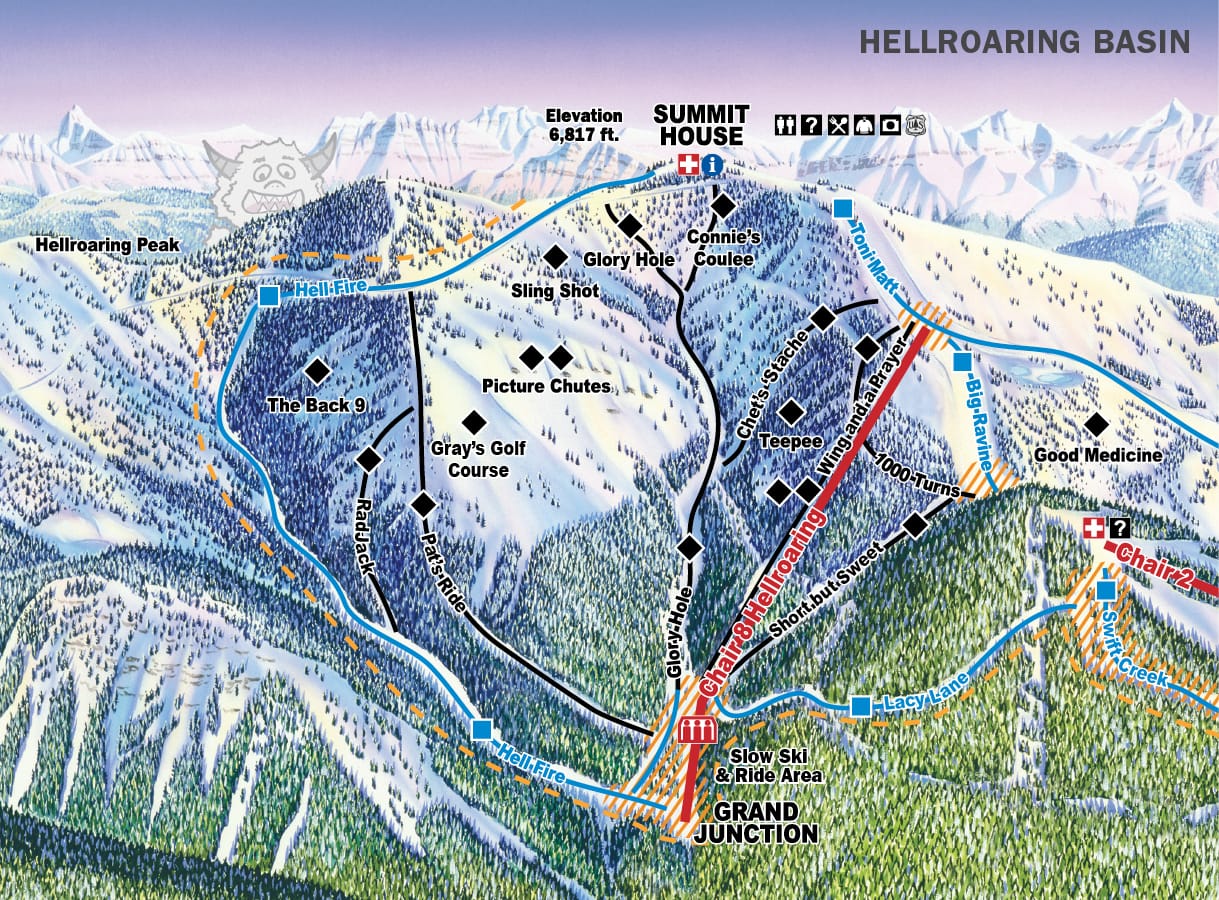 Whitefish Mountain Resort (Montana) is having an awesome start to their winter season.

The mountain just opened for the season earlier this month, but a large percentage of the terrain is already accessible thanks to fantastic early-season snowfall.

Whitefish locals were ecstatic that Hellroaring Basin, easily the best zone on the entire mountain, was able to open this past weekend.

Whitefish snow reporter Ryan thinks this could be Hellroaring’s earliest opening ever.

Check out the opening scenes in the video below:

Kudos to Whitefish ski patrol for getting Hellroaring opened so early.

Take an extra lap down Slingshot and Picture Chutes for me.

Stay tuned here at Unofficial Networks for all news related to Whitefish Mountain Resort. We’ve got you covered!