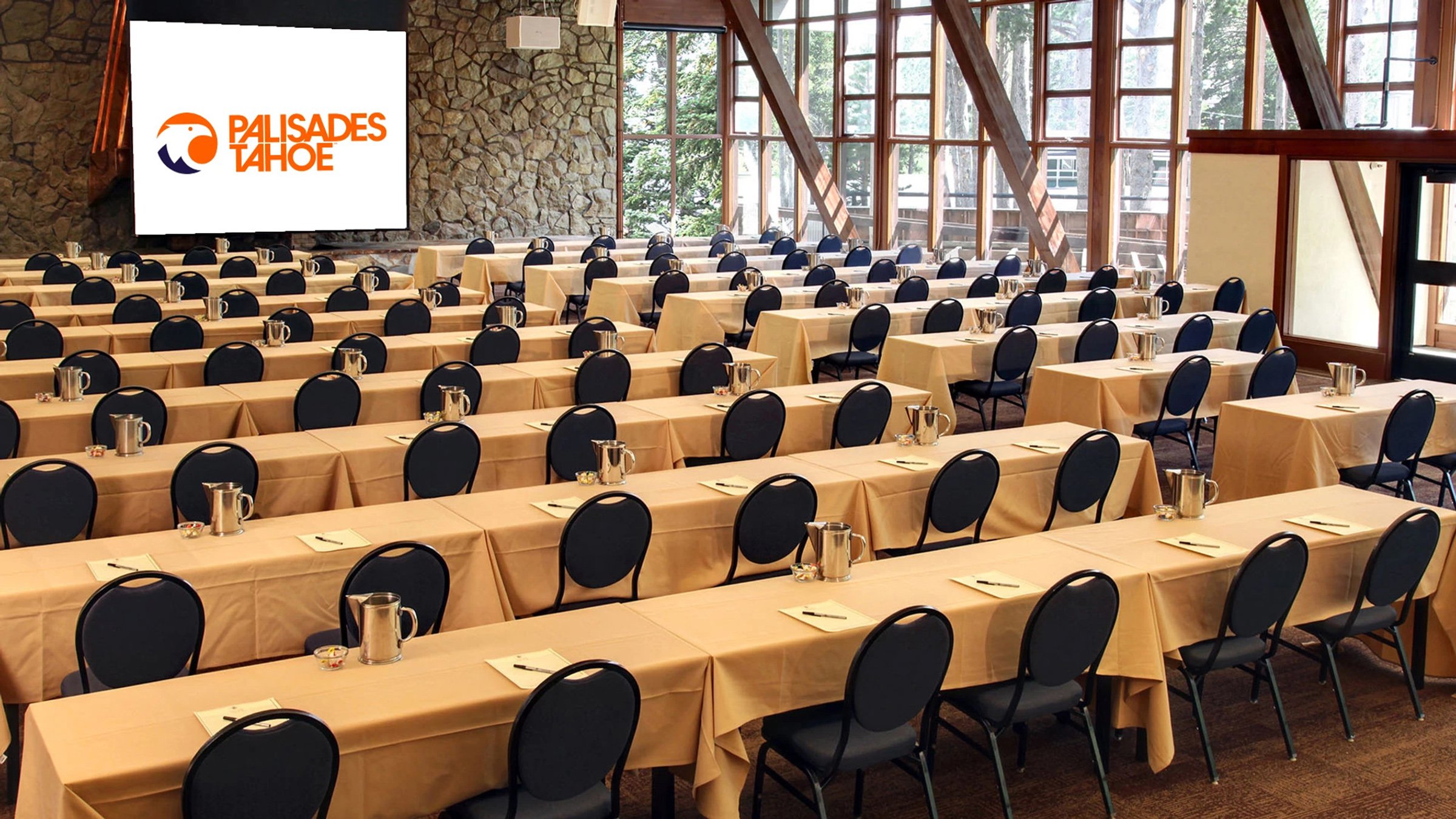 The Red Bull Return To Winter Film Festival is set to go down at Palisades Tahoe on Thursday, December 15th, and ticket sales are now LIVE.

Four films will debut for audiences at the Olympic Village Event Center with doors opening at 6pm. Tickets are just $10.

We’d love if the Unofficial Networks faithful showed up for this awesome film festival. Bonus GNAR points if you get a video doing a pro call-out on Rahlvesy. In a respectful manner, of course. 😉

You can buy your tickets here. Keep reading for the full details!

Red Bull’s elite snow sports athletes come together to present a showcase of some of the best film content produced over the last two seasons, in a one night extravaganza of celebration to kick off the 2022-23 ski and snowboard season. Featuring inspiring film content, a hosted Q&A with the athletes and a raffle benefiting the High Fives Foundation, Red Bull Return To Winter Film Fest brings the stoke to start your season off with a bang.