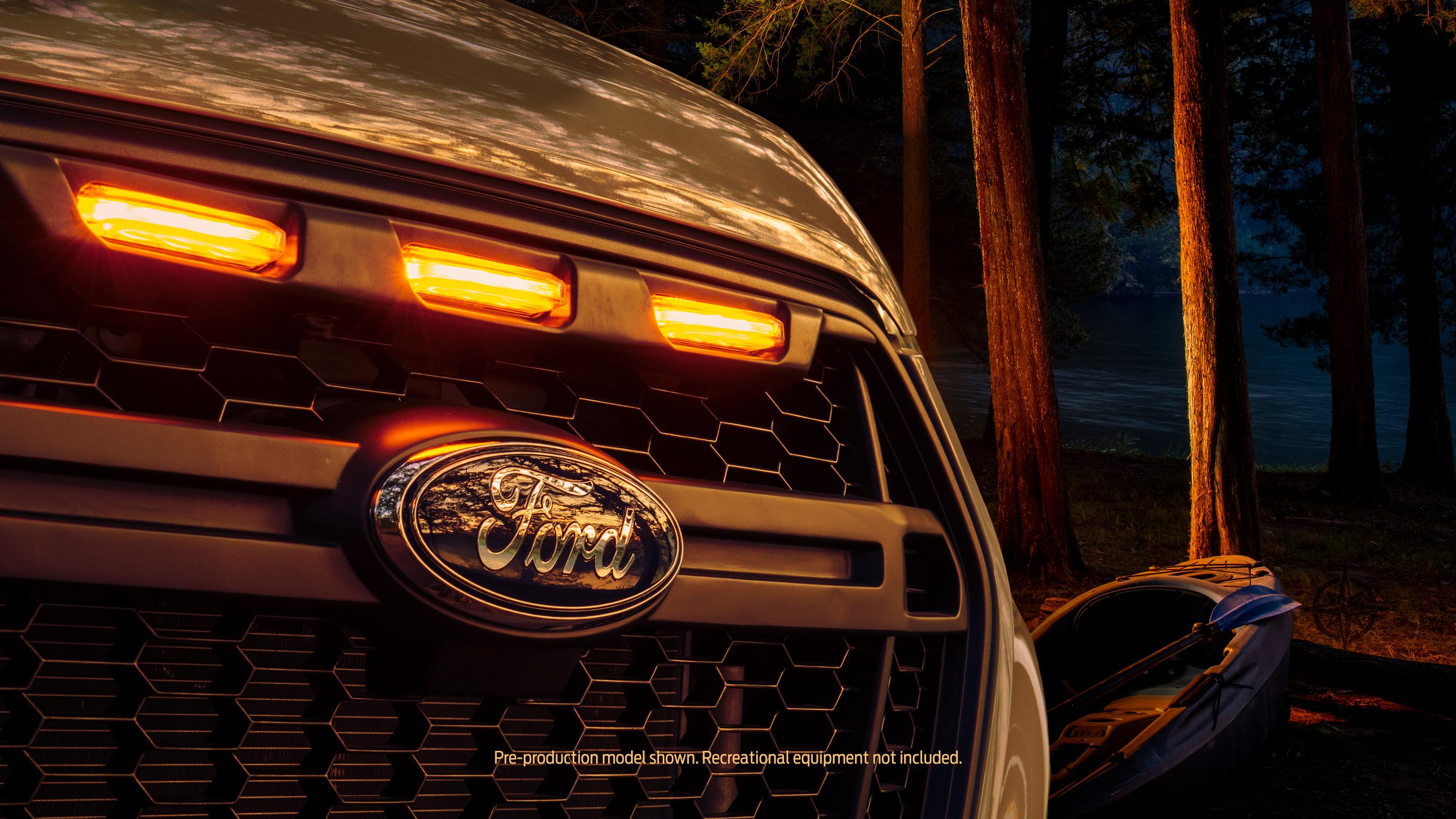 American auto-maker Ford launched the van-life-oriented Transit Trail camper in Europe in 2020. Now, the company is teasing an American release, and #vanlifers across the country are sharing their excitement.

Specifications on the American edition of the Ford Transit Trail have yet to be shared, but a teaser trail was recently published.

Ford Pro CEO Ted Cannis Tweeted that the 2023 Ford Transit Trail will be intended for use “from job site to campsite”, meaning that the vehicle will customizable for a variety of needs.

I can already seen a new wave of van-lifers snatching these bad boys up when they release either later this year or early next year.