Yo. Why aren’t more people talking about Tamarack Resort, ID?

Tamarack is still relatively new, it’s only been open since 2004, but I think it deserves more attention in the overall skiing and snowboarding conversation.

For starters, Tamarack is a big ski resort.

This isn’t your little mom-and-pop hill that’s sprung up in the foothills of a larger mountain range. Nope. Tamarack is a legitimate ski destination. 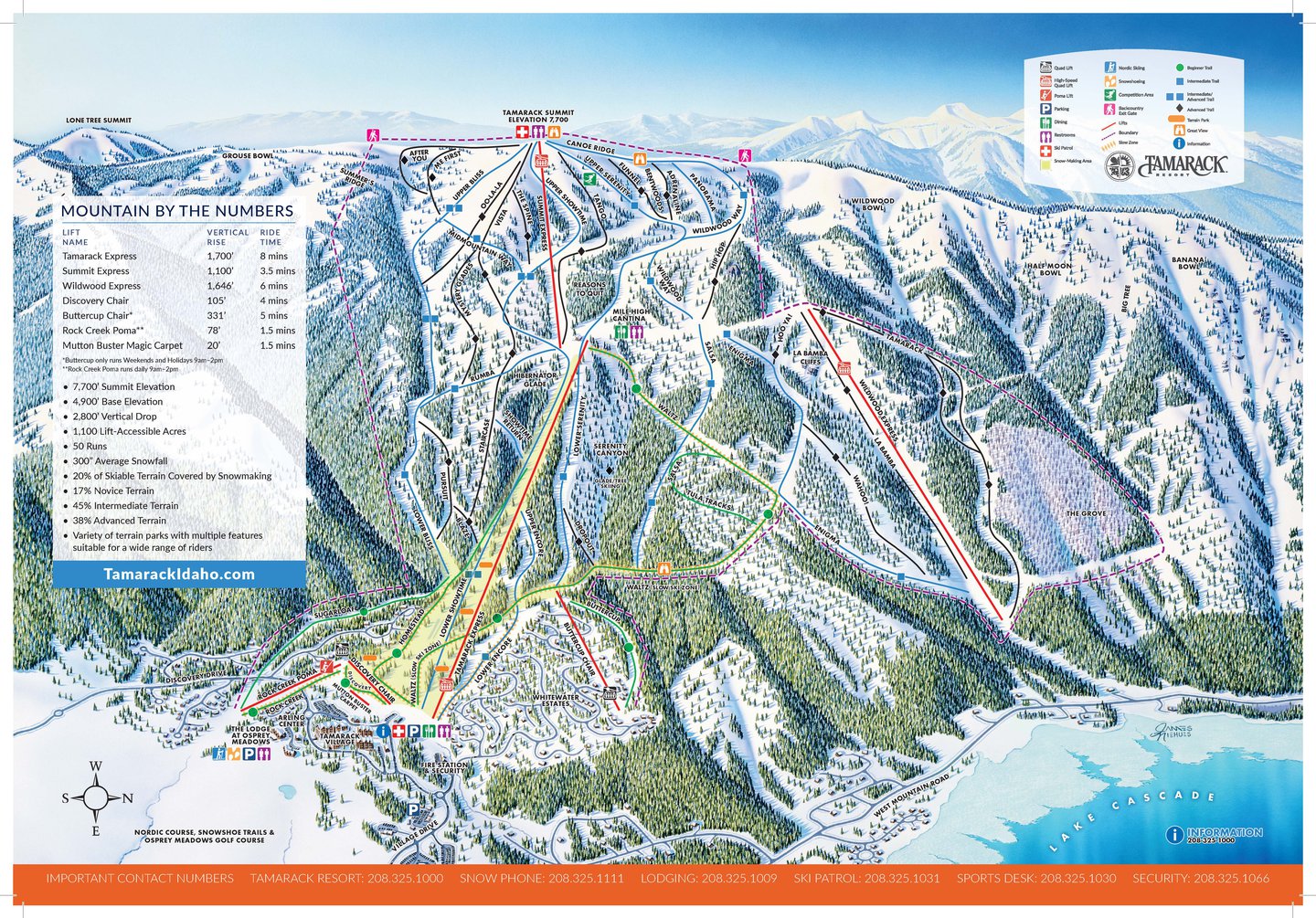 What sets Tamarack apart is how affordable it is. The mountain sells midweek adult passes for just $55 and weekend passes for $75. I’d challenge you to find another western resort with similar stats that rivals Tamarack’s pricing. You just can’t beat it.

It’s worth mentioning that all of you Indy Pass holders can enjoy two days of skiing and riding at Tamarack as well. Just saying. 😉

Tamarack’s après-ski scene will be next-level this winter with the opening of Seven Devils Tap House. Located in The Village, next to the grand staircase, the 5,000-square-foot restaurant and tap house will host more than 300 guests with ground-floor indoor seating, a mezzanine for more intimate dining and outdoor patio seating overlooking the snow front and West Mountain. The restaurant will serve fast-casual fare and the central full bar will treat guests to an RFID-enabled tap wall offering 40 regional beers, ciders and hard seltzers. Seven Devils will open at 11 a.m. daily and will close at 10 p.m. during the week and at midnight on weekends.” 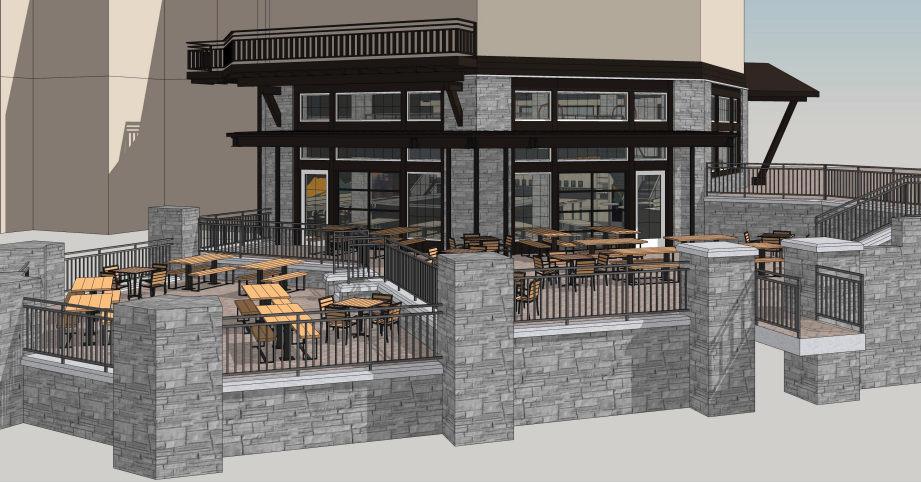 ^Digital concept of The Seven Devils Taphouse at Tamarack

Look, all I’m trying to say is that Tamarack is a sweet mountain with good snow, ample accommodations, and affordable pricing, and it should be on everybody’s radar if they’re looking to explore a new resort that’s off-the-beaten-path.

Tamarack isn’t a ‘little guy’ in stature or size, but I get the sense that they’re doing their best to make their resort accessible for all that want to enjoy it.

That’s a win in my book, and I’m happy to throw them a bone in the form of this article.

Go check out Tamarack, and tell them Unofficial Networks sent ya.

We’re not getting paid or anything. I just want to spread the good word that Unofficial Networks readers support resorts that don’t charge their guests an arm and a leg for a day of skiing.