Grass Skiing Has A Rich History In Virginia (Video)

Grass Skiing Has A Rich History In Virginia (Video)

You might not know, but Bryce Resort in Basye, VA used to be a hub for grass skiing. The resort hosted the Grass Skiing World Championships in 1979, and there are still a few grass skiers that hit the slopes after the snow melts.

I have no idea why grass skiing died out, but I’d love to see it make a comeback over the next decade. Would it really be ludicrous to have resorts run their lifts in the summer to accommodate grass skiers on freshly manicured trails? Seems like a no brainer to me.

Anyways, I loved this quick video about how grass skiing made its way to Bryce Resort in the 1960s and how the tradition is being continued!

Bryce VA: “There is a rich history of gravity fed sport at Bryce but it didn’t start with the bike park. Grass skiing was the main source of adrenaline on the mountain for multiple decades. Operations have changed over the years but the thrill rides remain. Skiier | General Manager, Ryan Locher Mountain Biker | Elliott Banks Shot and Edited | Andrew DeVier-Scott” 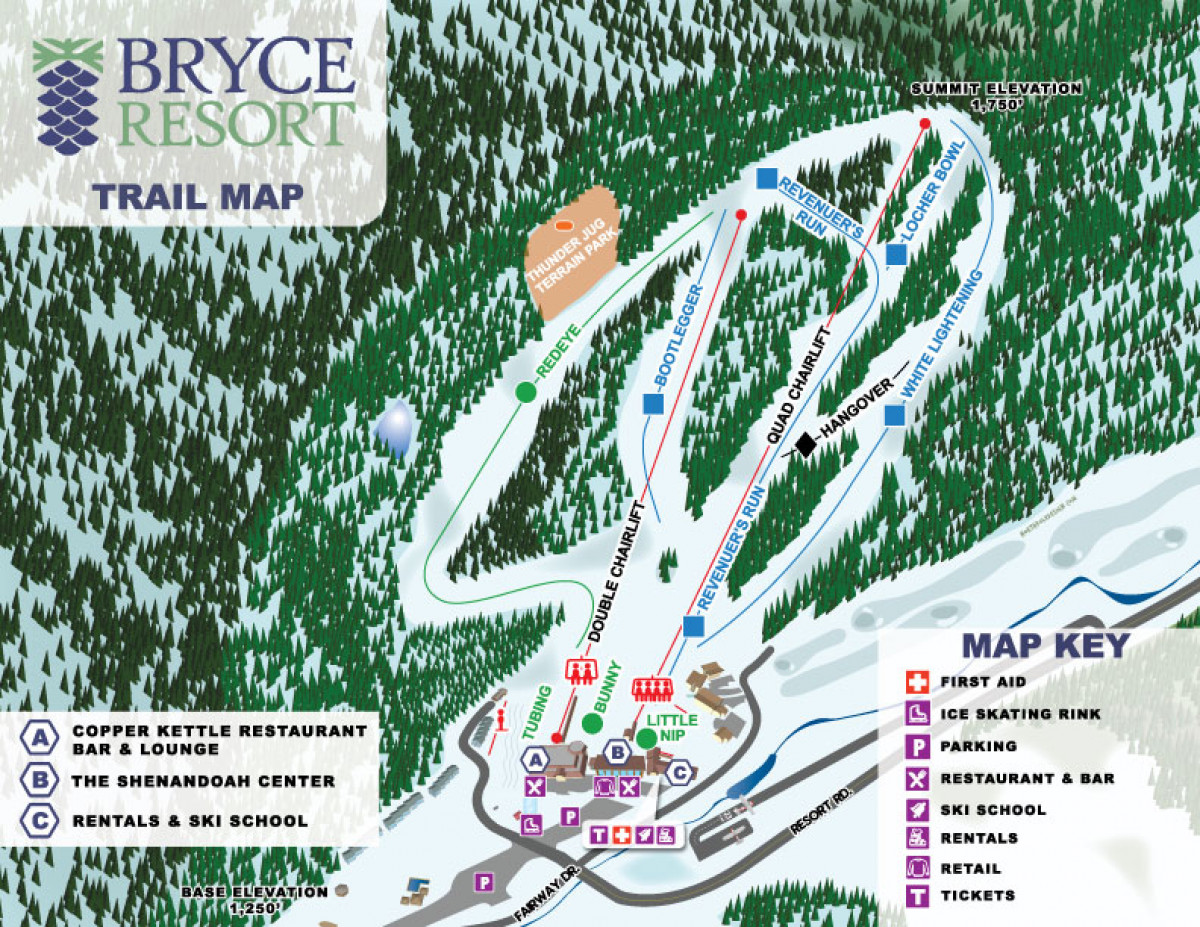