Historic Hotel St. Bernard To Be Torn Down At Taos

Historic Hotel St. Bernard To Be Torn Down At Taos

The Hotel St. Bernard at Taos Ski Valley, NM has stood as a landmark for skiers to rest their heads after a long day out on the slopes for 60 years. But, sadly, the original structure is “beyond repair” and will be torn down.

The St. Bernard was built by Frenchman Jean Mayer who helped Taos become recognized as a world-class ski resort throughout the 20th century. His dying wish was that the St. Bernard be rebuilt as a long-lasting establishment, and it appears that wish will be fulfilled. 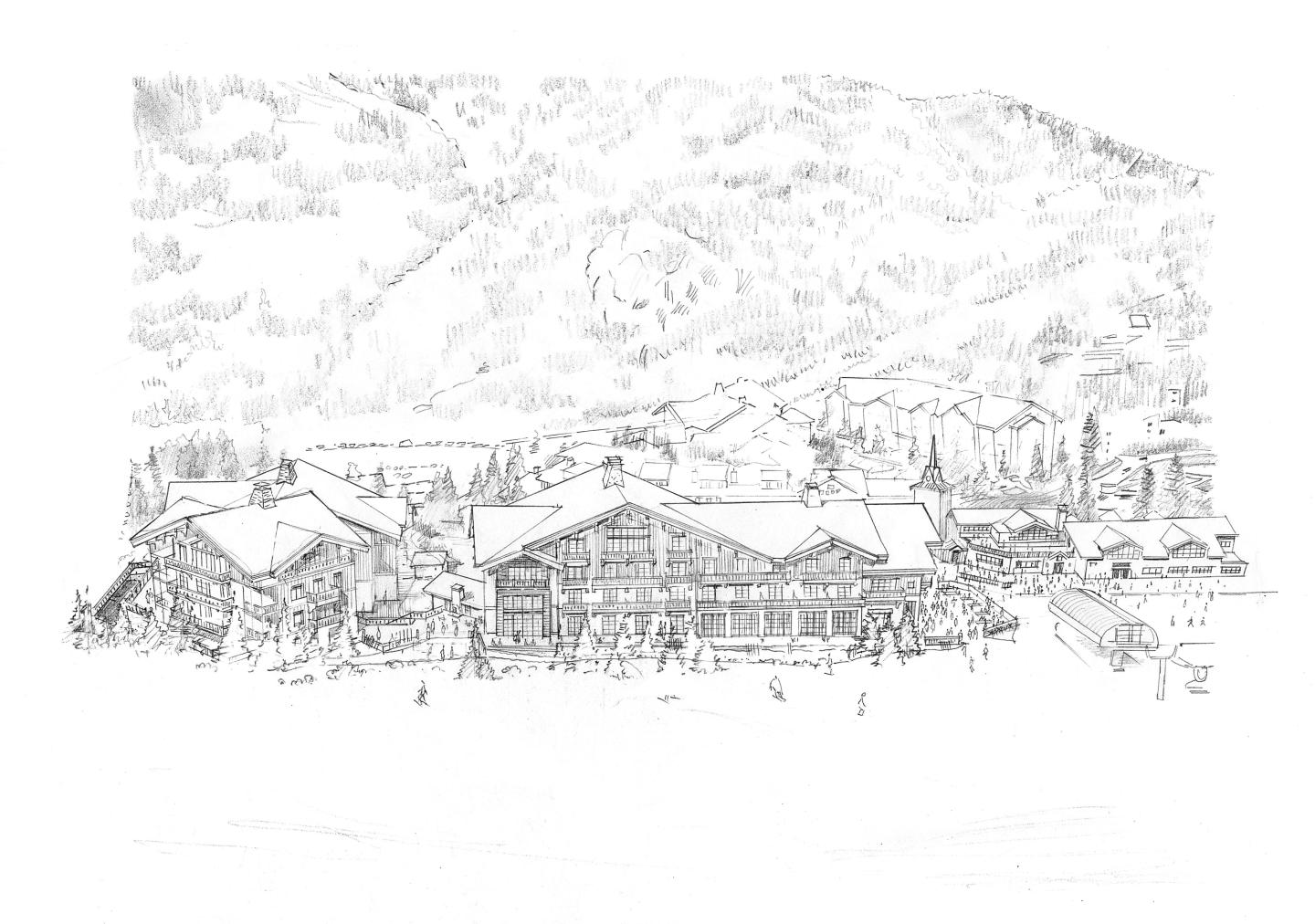 Taos has already begun dismantling the original establishment with plans to break ground on the new hotel in 2023 and open in 2025.

Check out the short video below from Jean Mayer’s daughter detailing the future of the hotel:

The Unofficial Networks crew was at Taos in February, and while we were bummed that we couldn’t see the historic St. Bernard, we’re excited to see what’s to come.

Stay tuned here at UN for any updates regarding Taos Ski Valley and Hotel St. Bernard.

More info about the future of Hotel St. Bernard:

“HOW WILL THE NEW HOTEL ST. BERNARD BE DIFFERENT?

Situated on the same ski-in/ski-out parcel, the Hotel St. Bernard will still have one of the area’s best decks, which has been a popular casual lunchtime and après ski spot for skiers and riders. As it was with Jean, cuisine and dining will be core to the Hotel St. Bernard. There will be three food & beverage options that pay homage to Jean’s French cuisine: a bar and lounge, a rebuild and replica of the original dining room, and a fine dining experience.

Inspired by French alpine architecture, the design will retain the European chalet style Jean chose for the original St. Bernard. Emulating Jean’s native French ski villages, there will be two new chalets adjacent to the hotel that will offer a handful of larger suites for families and groups. The new build will also include aqua-therapy and wellness offerings.”