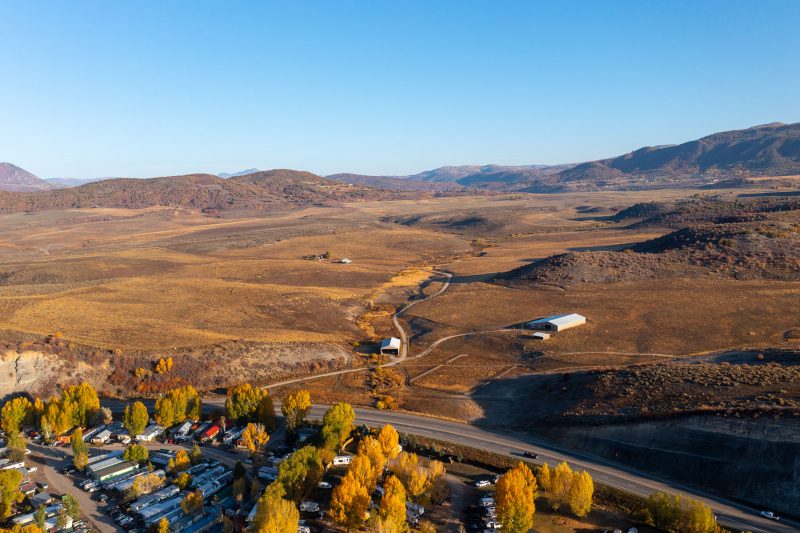 “We have an opportunity that maybe no other community has to really thoughtfully address our housing issues in one massive development. This could really be a template for our 21st century live, work, and play.”- Jason Peasley, Executive Director of the Yampa Valley Housing Authority

The answer to the Steamboat Springs housing crisis could be Brown Ranch. TIME and Rocky Mountain PBS report that a 536-acre property on the west side of Steamboat Springs could have around 2300 affordable housing units. The housing will be a mix of apartments, condos, attached housing units, and single-family homes. Some of the potential additions could include a bus line to Steamboat, an extension of the Yampa River Core Trail(a walking and biking trail), a grocery store, a medical office, restaurants/coffee shops, and a brewery. Residents of Routt County will be the first priority, while remote workers will be considered if there’s additional supply.

The development is being proposed by the Yampa Valley Housing Authority, which received the land from an anonymous donor. Currently, Yampa Valley is nearing completion on Sunlight Crossing, which will be a ninety-unit apartment complex on the west side of Steamboat Springs. Some of their other affordable housing projects in the area include the Alpenglow Village and The Reserves at Steamboat Springs.

The process of getting the project approved is logistically challenging, but the plans have extensive support from the community. The town of Steamboat Springs will eventually need to annex the land from Routt County. The annexation will also need to figure out the logistics of water access, snow plowing, and sewage for the people of Brown Ranch. If this gets approved by the town council, it would go to a vote among the residents of Steamboat Springs. 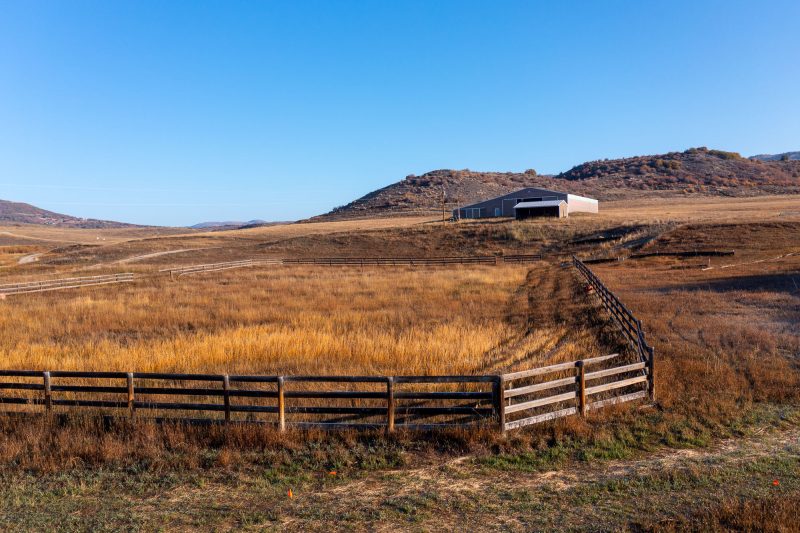 In spite of being a community that has 1400 fewer housing units than what is needed, there are somehow opponents to this plan. The NIMBY crowd complains the development could ruin the mountain views, cause limited parking due to all the new people in the area, increase crowds at Steamboat Resort, the proposed housing units would be too close together, a lack of yard space, and there aren’t enough single-family homes in the plans. I’m going to take a wild guess and say that these seem like the type of people that rent their homes out to Airbnb guests for at least half the year. Luckily, Yampa Valley Housing Authority is holding a large number of community meetings to make sure the locals are behind the plans.

If the Brown Ranch project becomes a reality, it could become a blueprint for other mountain towns. According to the Steamboat Pilot, the Yampa Valley Housing Authority will present its detailed proposal to the town in October. Their goal is to get the annexation completed in 2023, break ground in 2024, and have its grand opening in 2026.