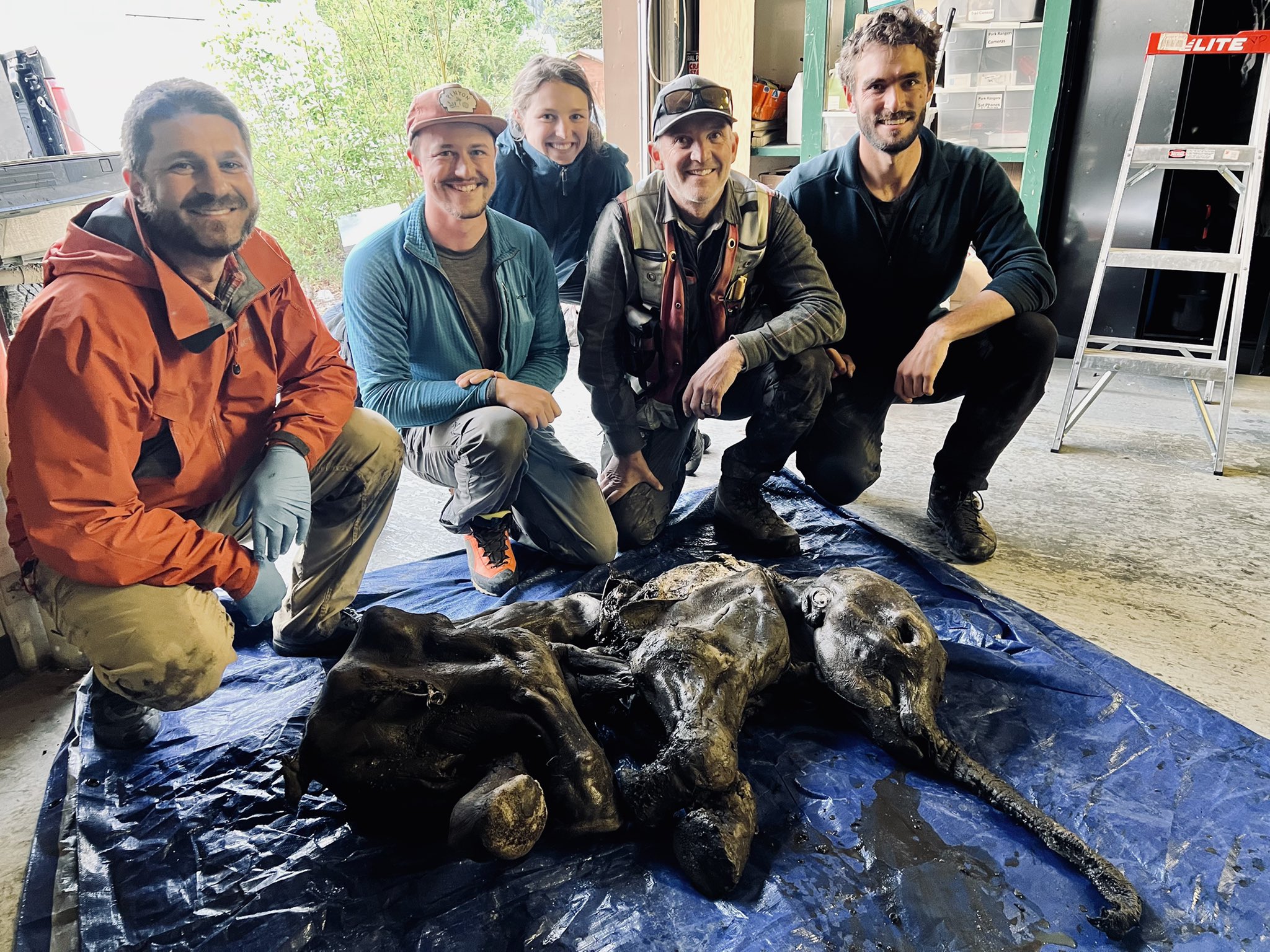 The Government of Yukon, Canada recently published a joint press release with the Trʼondëk Hwëchʼin First Nation about a newly-discovered baby woolly mammoth.

The mammoth was found in the Klondike gold fields by miners excavating near Eureka Creek. Experts believe that the body has been preserved in permafrost for over 30,00 years. 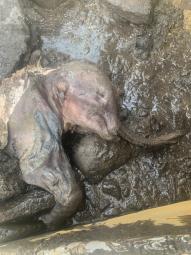 The mammoth is believed to be female and has been affectionately named Nun cho ga by the Trʼondëk Hwëchʼin people. The name translates to “big baby animal”.

Nun cho ga is the first near complete mummified woolly mammoth discovered in North America, and the best example since Lyuba was discovered in Siberia in 2007.

Being part of the recovery of Nun cho ga, the baby woolly mammoth found in the permafrost in the Klondike this week (on Solstice and Indigenous Peoples’ Day!), was the most exciting scientific thing I have ever been part of, bar none. https://t.co/WnGoSo8hPk pic.twitter.com/JLD0isNk8Y

Keep reading for the press release below:

The Yukon has a world-renowned fossil record of ice age animals, but mummified remains with skin and hair are rarely unearthed. Nun cho ga is the most complete mummified mammoth found in North America.

This recovery could not have happened without the collaboration between Brian McCaughan of Treadstone Mining, Trʼondëk Hwëchʼin and the Government of Yukon. In the months to come, Trʼondëk Hwëchʼin and the Government of Yukon will work together to respectfully preserve and learn more about Nun cho ga and share these stories and information with the community of Dawson City, residents of the Yukon and the global scientific community.