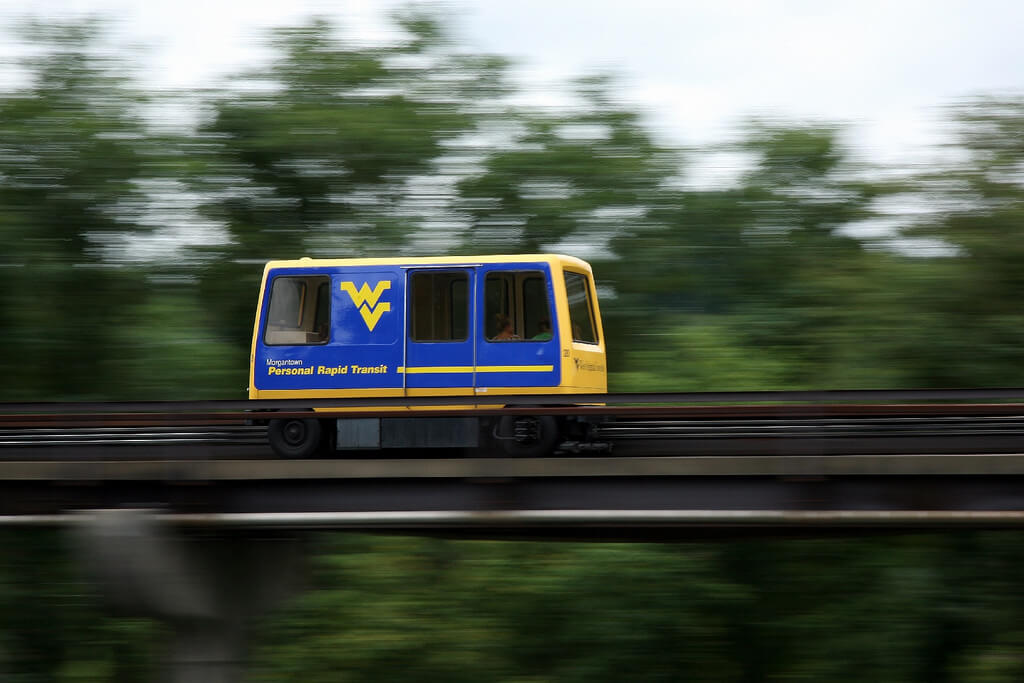 UPDATE (4/6/22):The article below was originally posted on August 13th, 2020. I have decided to repost it considering the recent news that UDOT is mulling over a final decision for Little Cottonwood Canyon. They are expecting to make a decision this summer according to Town Lift.

UDOT is debating between a controversial Gondola, and an enhanced bussing system with designated bus lanes to alleviate traffic.

I was originally in favor of the Gondola option, but after reading about the environmental and scenic impacts, I’m less inclined on the option.

Continue to read on as to why I believed a monorail, or a Personal Rapid Transit system similar to the one at West Virginia University, could have been a viable option for LCC.

In hindsight, these options could be constructed near the existing road structure. They would be elevated to avoid avalanche risk, and wouldn’t pollute the scenery like a Gondola.

What are your thoughts on the matter? What do you think should be done about the traffic problems in Little Cottonwood Canyon? Let us know. ^This incredible painting by James Niehues captures how close Utah’s ski resorts are to SLC.

It has been well documented that Little and Big Cottonwood Canyons need to find a solution to their mass transportation problem.

Each canyon is host to two ski resorts; Solitude and Brighton in Big Cottonwood Canyon, Alta and Snowbird in Little Cottonwood Canyon. The resorts are all within a 45-60 minute drive of Salt Lake City International airport, which makes them major tourist destinations.

The resorts themselves are legendary. Each resort averages near 500″ of annual snowfall.  Their close proximity to a major city, and the excellent snow conditions, makes the Cottonwoods a premier spot for skiers and snowboarders. So what’s the issue?

Each canyon is accessed by only one two-lane road in the winter months. This can cause excruciatingly long traffic jams on powder days, weekends, or holidays. The resorts can also close for periods of time (like Alta and Snowbird did this past season) due to heavy snowfall or avalanche risks on the access roads.

There’s also an issue with parking. The resorts are situated in canyons with limited space to accommodate cars. Some resorts have even turned to charging for parking to encourage skiers to carpool.

Many proposals have come up in recent years: shuttles, buses, monorails, and gondolas have been shopped as potential transportation solutions. All seem viable, but we have to wonder IF one of these plans will come to fruition. 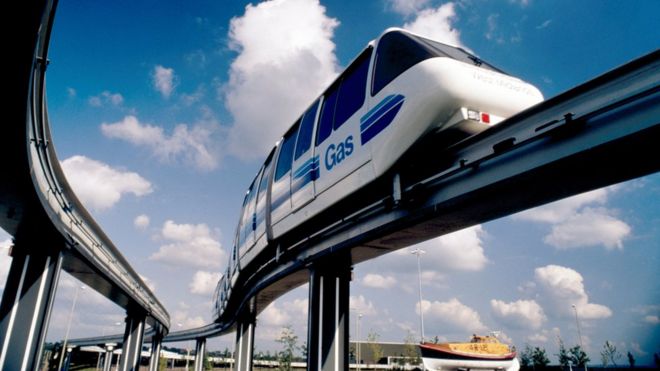 That’s why I turn to my Alma mater, West Virginia University.

WVU has three separate campuses within Morgantown, WV that are separated by rolling hills and mountains. The parking spaces are limited in Morgantown due to the numerous valleys and hills that populate the area.

The system is composed of ~75 bus-like cars that can run from Point A to Point C, without having to stop at Point B. This means riders can select a destination and head in a car directly there, without needing to make stops on the way like a typical train.

The PRT has had well-documented issues with reliability, cost, and maintenance, but has been a major asset to moving WVU’s 30,000+ students daily around its three campuses.

The PRT is also sustainably powered. Each car has electric hookups that power 70hp engines located within each car. The tracks also have a glycol solution that is circulated to prevent the buildup of snow or ice. The solution is heated as it passes through the various PRT stations.

I want to be clear- I’m not saying that a modern-version of the PRT is the guaranteed solution for the Cottonwoods’ transportation problem, but there’s certainly some “proof in the pudding” that a mass-transportation system could alleviate congestion on the roads. The PRT averages over 16,000 daily passengers when WVU students are in-session.

I’m sure there’s a plethora of environmental concerns in regards to construction, maintenance, and energy for a project like this in the Cottonwoods. Despite those concerns, I feel that a mass-transit system, like the PRT, will alleviate the environmental impact of gas-burning cars and provide sustainable access to some of Utah’s best resorts for years to come.

I’m curious what the Salt Lake City locals think about this issue. Are they against a mass-transit system? Do they want change? Do they not care because they go to Utah’s other great resorts?

If you’re a SLC local, or Utah resident- please let us know your thoughts.