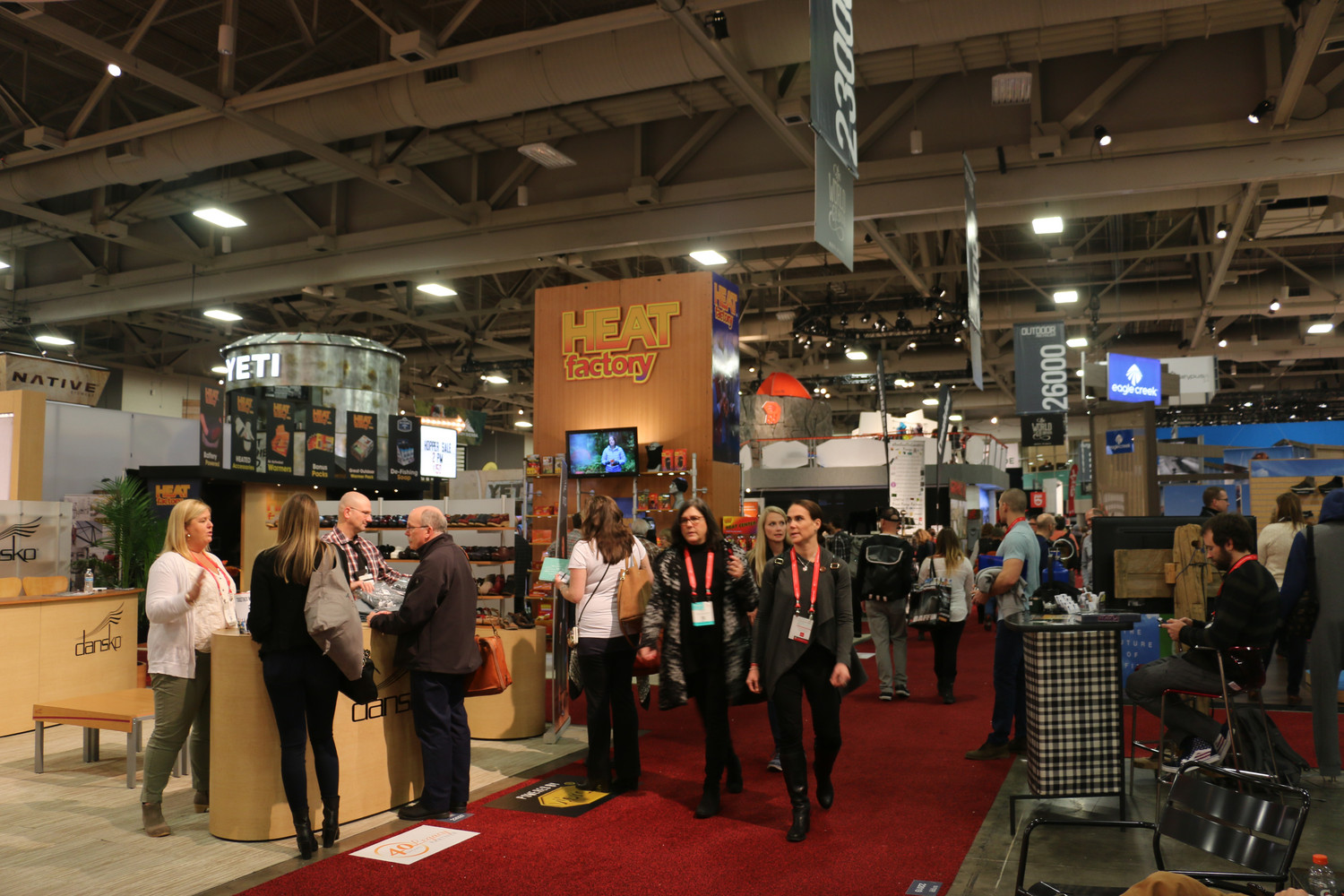 After a couple of years in Denver, the Outdoor Retailer show is returning to Salt Lake. The twice of year expo announced on Wednesday that they will be ditching their current home of Denver after their contract ends following this summer’s show. There are several reasons for their return: the short drive from their new airport to the convention center and numerous outdoor destinations, cheaper hotel rooms, and other reasons. Another perk of coming back is a new addition to Salt Lake’s convention center. In the Fall of 2022, a Hyatt Regency hotel will be opening next to the Convention Center and will have 700 rooms and 60,000 square feet of meeting space. In spite of all the great reasons to return to Salt Lake, many in the outdoor community are scratching their heads as to why they returned despite the reasons they left being unresolved.

Outdoor Retailer is returning to Salt Lake City! We’re going back committed to effecting positive change, and we’ll soon have more news around dates, demos, and consumer-facing opportunities. There’s a lot to look forward to! Read on >> https://t.co/ZSmoCZUzdm pic.twitter.com/nmgo0ViPJK

In 2017, Outdoor Retailer moved out of Salt Lake City following Utah’s government’s persistent pushing of the Trump administration to dismantle the Bears Ears National Monument and Grand Escalante National Monument. In spite of the Biden administration restoring the original boundaries, Utah’s government is planning a lawsuit against the changes in the coming months. The land features significant natural beauty, along with having spiritual and historical significance for the indigenous community.

Many big-time outdoor companies are pissed about the return of the convention to Salt Lake. In February, dozens of companies, including Patagonia, REI, and North Face, said they would boycott the show if it were to return to the Beehive State. Ironically, many of these companies that are planning to boycott didn’t even show up to this year’s event, as the Denver convention only had a third of its usual participants due to the Omnicron wave.

I think there’s a better way for these companies to handle this: go to the convention, and instead of promoting products, advocate for the protection of these national monuments. This will help spread the word among fellow like-minded outdoor companies about why these areas need to be protected. Even Utah Governor Spencer Cox said a boycott from these companies wouldn’t move their position. If a boycott won’t fix the issue regarding the national monuments, perhaps the outdoor companies should think outside the box.

We remain steadfast in our position and won’t return to @OutdoorRetailer in Utah unless the state’s leaders abandon their legal threats seeking to roll back protections for Bears Ears and Grand Staircase Escalante National Monuments.https://t.co/oVtT5C31iz