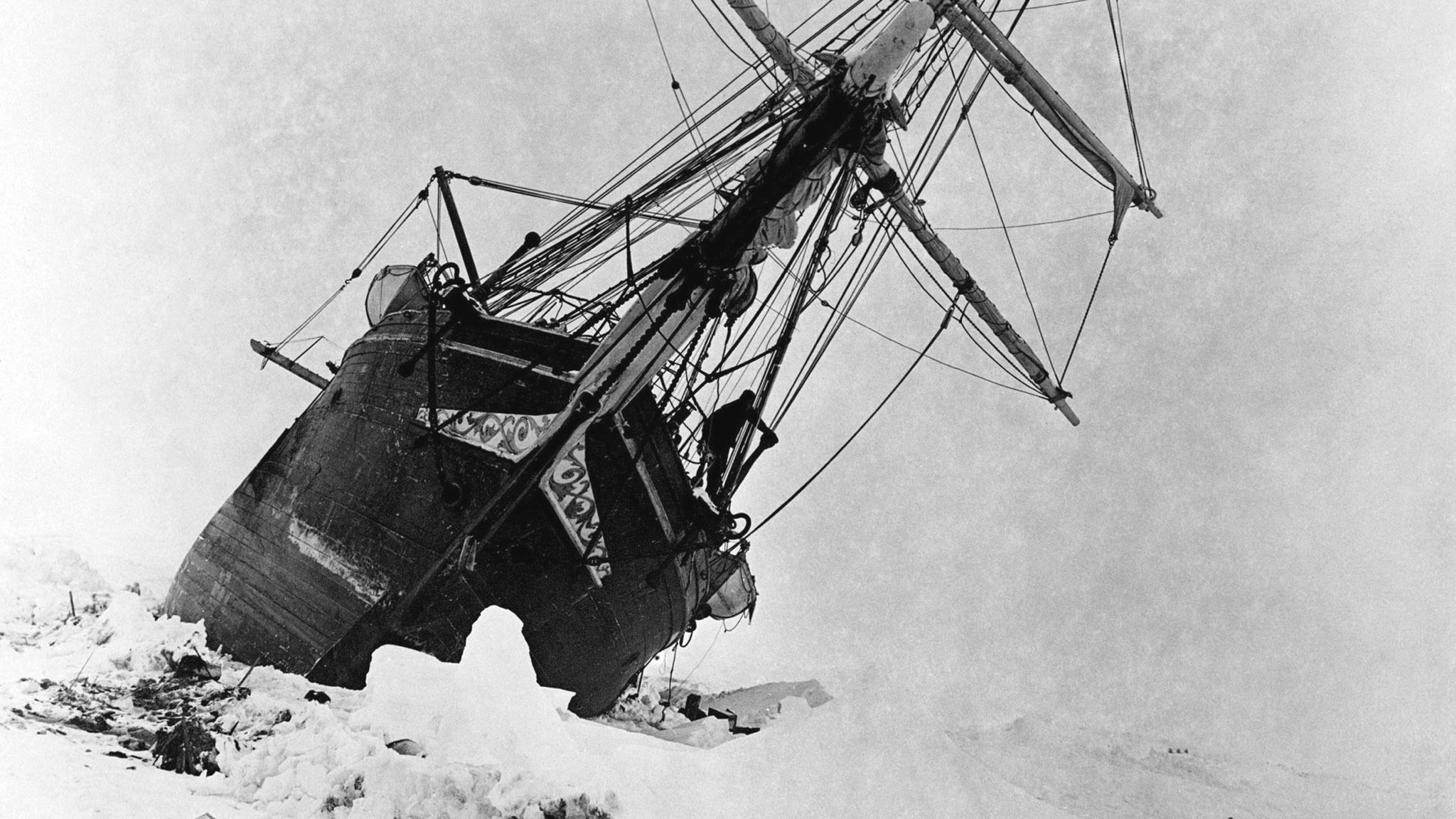 Ernest Shackleton was one of the foremost explorers of Antarctica during the early-20th century. He led numerous expeditions that paved the way for modern scientists to better understand the continent.

Shackleton is well-known for leading an expedition aboard the Endurance, a wooden ship that set sail from South Georgia Island in 1915. The ship is famous for getting stuck in an ice floe that wreaked havoc on the mission.

The crew used the Endurance as a winter station and floated with the frozen ice sheet for months until finally abandoning the ship in October of 1915. The Endurance sunk beneath the ice in November. 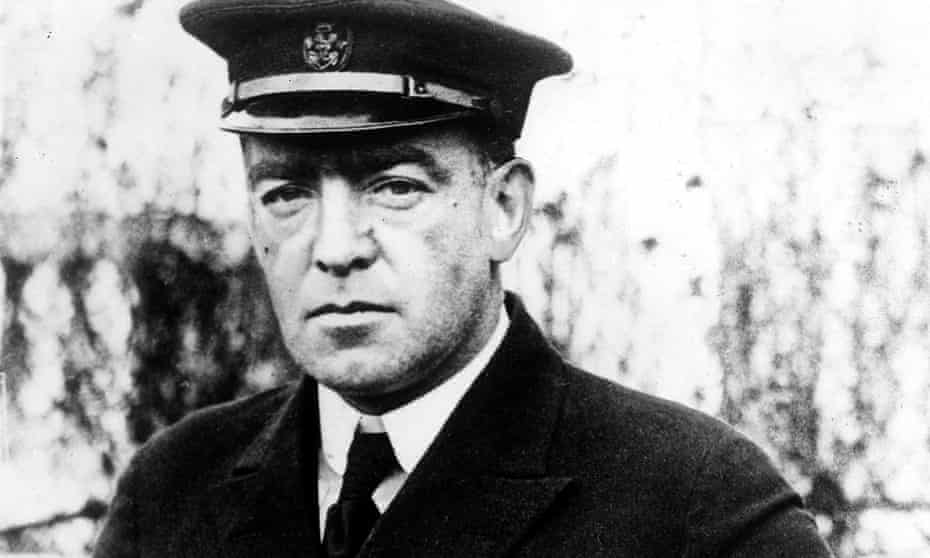 Shackleton and his crew then floated on another ice floe for months in hopes that they would reach Paulet Island nearly 250 miles away. That planned failed, and the crew eventually had to row for five days in lifeboats to reach Elephant Island which was 345 miles away from where the Endurance sank.

The expedition is one of the most harrowing tales of survival in the history of mankind, and scientists have been searching for the Endurance wreckage for years. They finally found it.

The Falklands Maritime Heritage Trust and History Hit discovered the preserved wreckage using a remotely-controlled underwater vehicle made by Saab. They found the Endurance 10,000 feet below the surface, and 4 miles away from where the wreckage was reported by the ship’s captain Frank Worsley.

Check out the incredible footage captured by the underwater vehicle. It’s eerie how well the wooden ship has been preserved by the cold water of Antarctica.