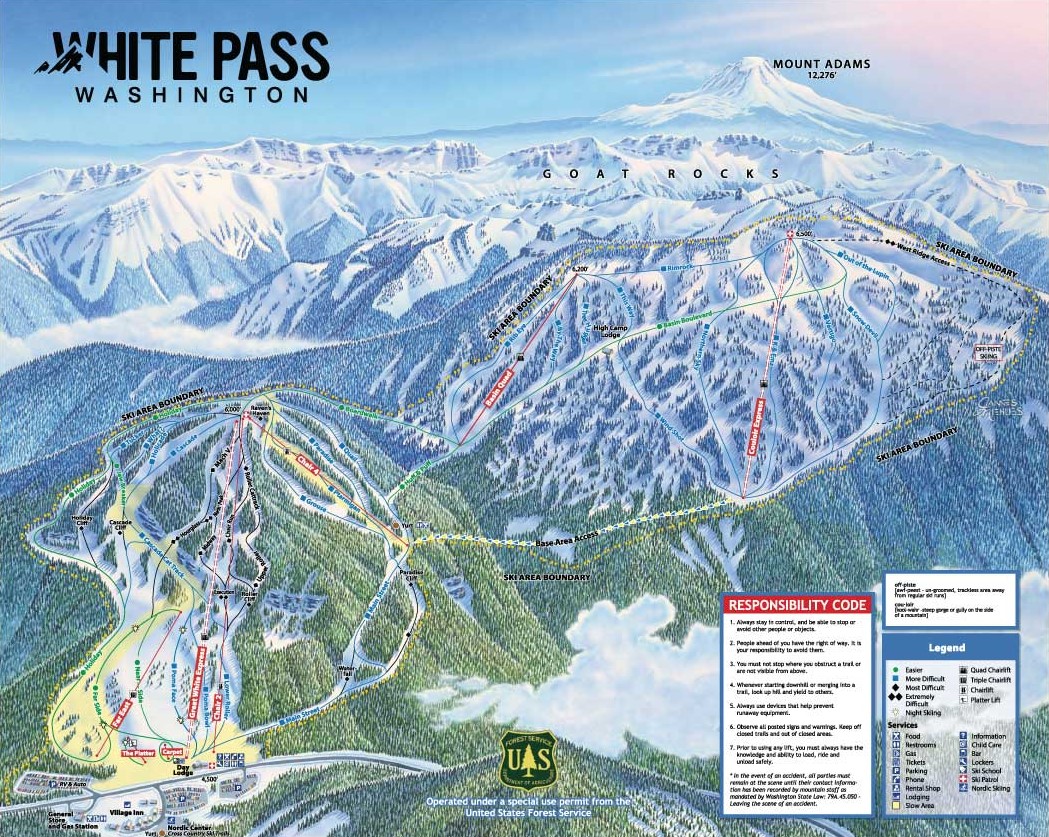 The Yakima Herald is reporting that the 150 shareholders of White Pass Ski Area in Naches, WA are considering selling their shares to a local buyer. They will vote on the matter on Tuesday, December 21st.

Kevin McCarthy, the current board chairman of the White Pass shareholders, told the Yakima Herald that “Management is going to stay the same,” and had this to say about the potential buyers: “They’re all local guys who ski up here all the time — their fathers did and their grandparents did. They’re well-known here and they want to keep it the place we all know and love,”

White Pass is one of only a few ski areas in the country to be owned by local shareholders. Selling the ski area to group of buyers would obviously remove them from that short list. It is one of the featured resorts on the Indy Pass, and it’s unclear whether the new potential buyers would stick with the Indy or not.

Stay tuned here at Unofficial Networks for any updates regarding the potential sale of White Pass. Sounds like the buyers are local people and that’s definitely a good thing. We don’t need mega ski resort conglomerates snatching up any more ski areas. Especially not a place like White Pass.