Multiple winter storms have dumped significant early-season snowfall totals at ski resorts across the west. Another storm is currently brewing, and it looks like the ski season might be here sooner than we thought!

Checking out snow stake webcams is one of my favorite pastimes during the winter, and this week has provided me with the first few opportunities to stare at an image of snow stacked up against a decorated stake.

I have no idea why this is so entertaining, but there’s something magical about it. It’s just so satisfying seeing the snow stack up in a time-lapse or in real-time. I can sit back and be like, “Wow. It’s really snowing. I wish I was there!” It’s probably just a reflection of my dumb brain, but I’m sure there’s gotta be some of you out there that do the same thing.

I’ve compiled some of the best snow stake and other snow photos captured at resorts across the west here into one place for your viewing pleasure.

Hope you enjoy, and I hope this is getting you geared up for ski season. It’s almost here!

That’s a tasty looking snow stake cam if I’ve ever seen one.

You’d think Deer Valley, of all places, would have a fancier/better lit snow stake cam. I guess powder isn’t really their main product anyways. Deer Valley? More like Groom Valley, am I right? 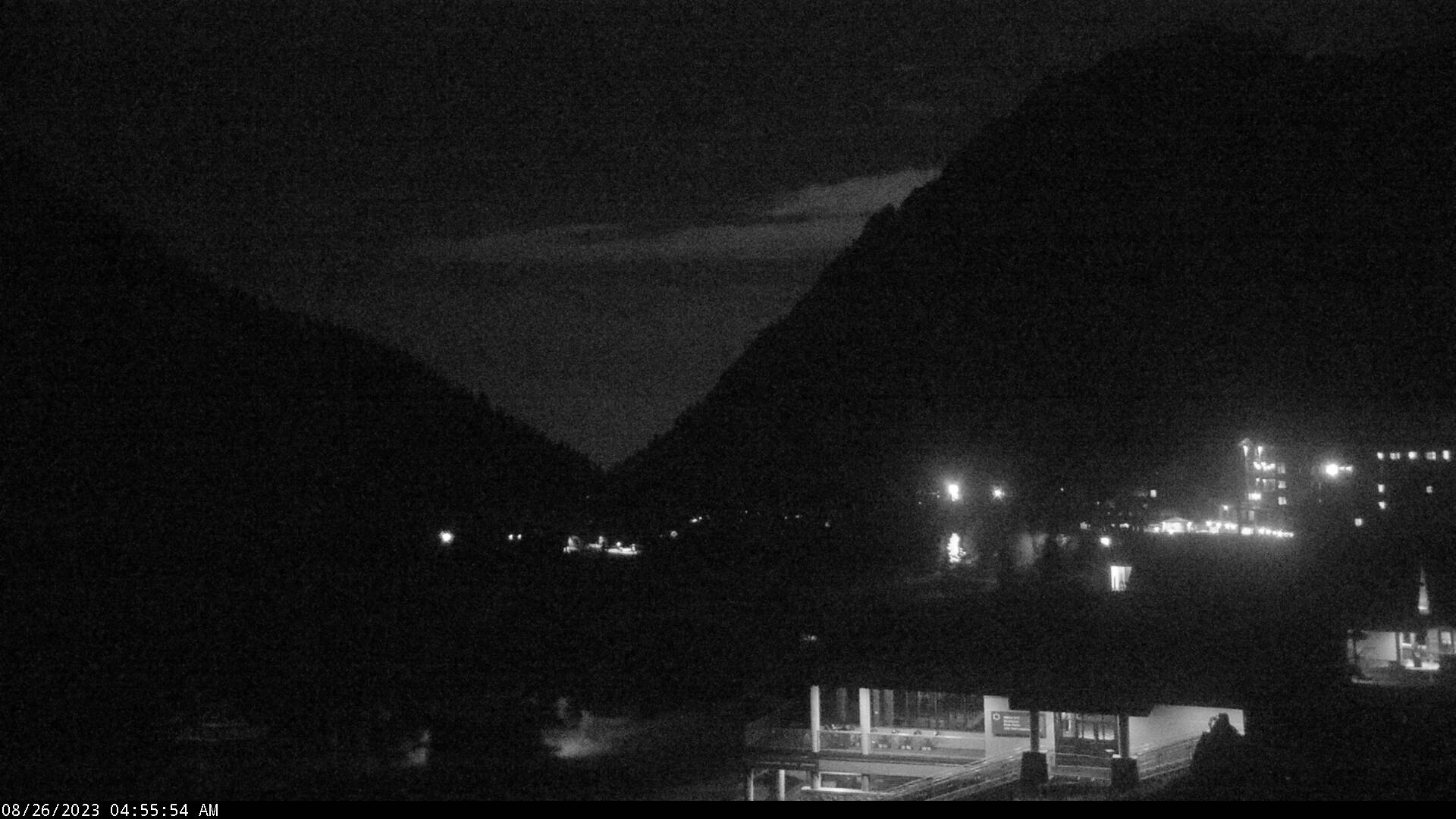 Alta doesn’t have a snow stake cam because snow stakes are for snowboarders, and they don’t want any knuckle draggers getting the wrong idea. It’s not discrimination, Alta just isn’t “meant for snowboarders”… 🙄 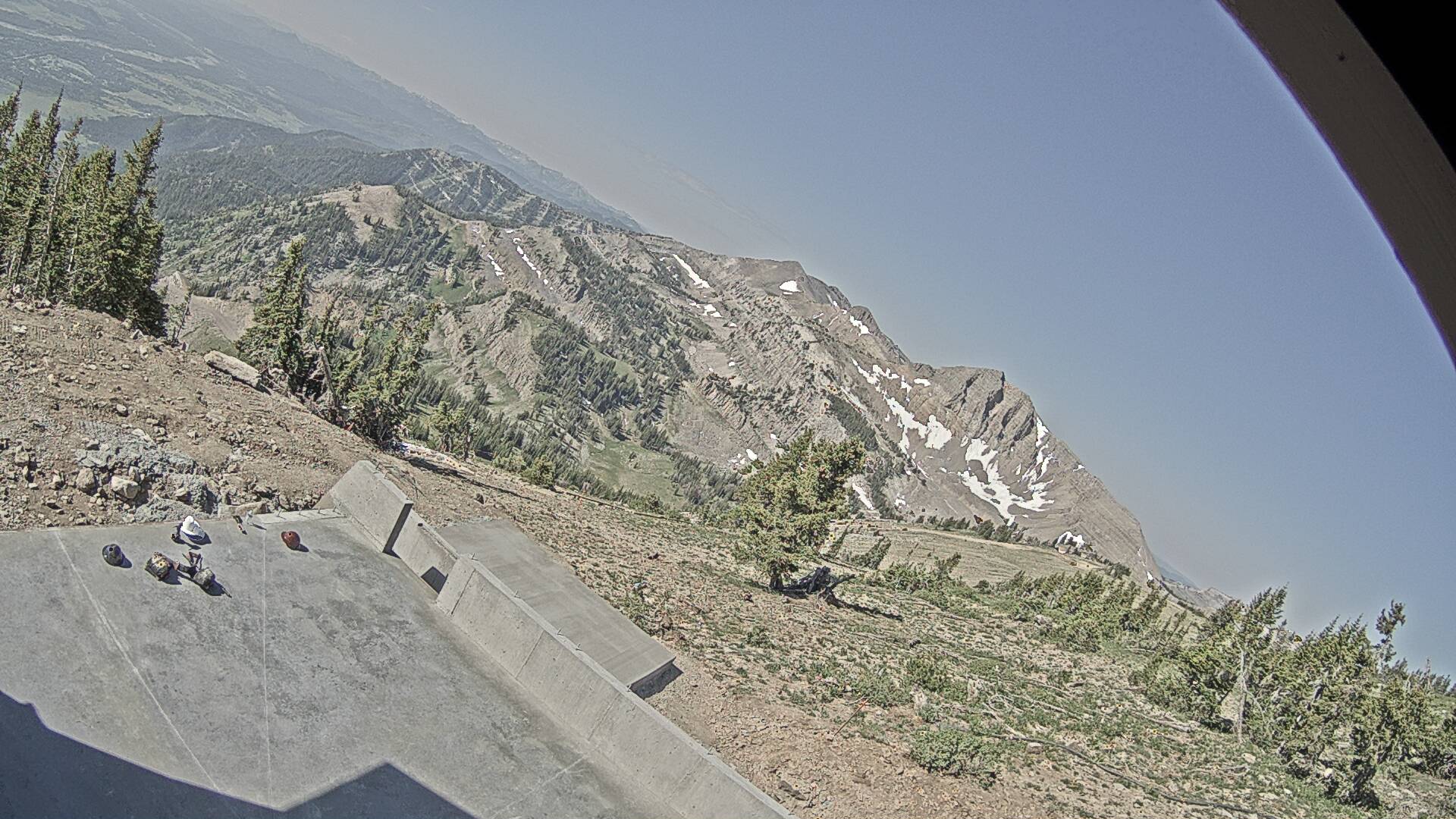 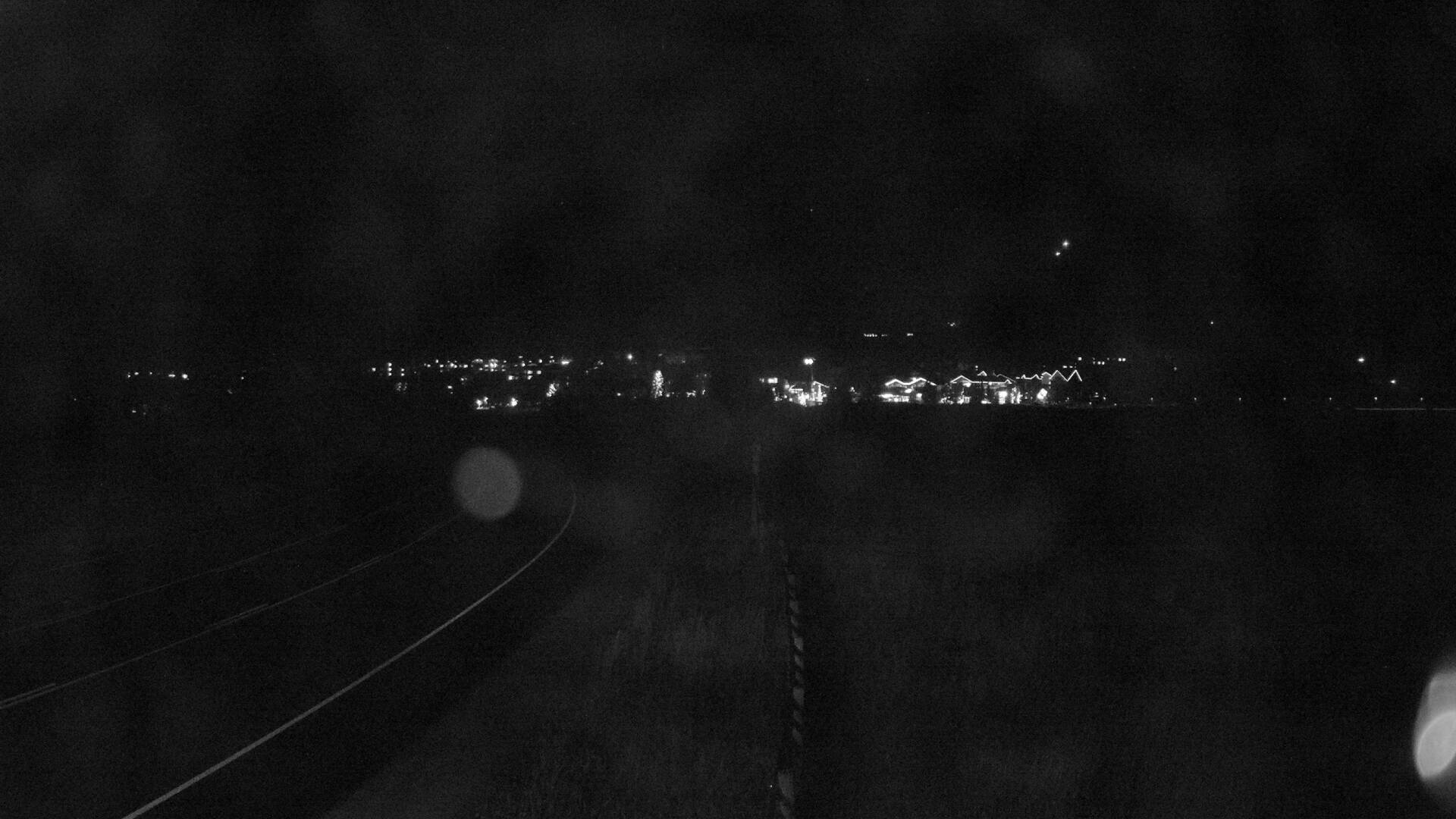 The snow is avoiding falling on the bottom of JHMR until they figure out what political party they’re affiliated with. The term ‘Liberal Snowflake’ didn’t just come from thin-air after all.

Grand Targhee calls their snow stake the “Stick of Truth”, but it looks more like the “Phallic Shaped Pole of AcCUMulation” if you ask me.

Arapahoe Basin: 1-2″ of new snowfall, and more to come later this week to add to 5″ last week.

I spy snowmaking guns… Will Arapahoe Basin be the first ski resort open this season? Will they give a big middle-finger to Keystone again? Hmmm…

I had to endure some asshole spinning the webcam around like a madman for 30 seconds to take these screenshots. I hope you’re happy.