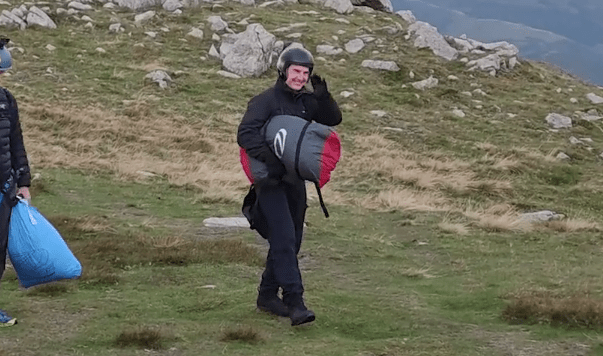 You’ll probably see some kind of wildlife when you’re out on a hike.

In America, you can spot everything from alligators, squirrels, bears, moose, birds, and antelope depending on what region of the country you’re in. No matter how wild the animal is, nothing can compare to having Tom Cruise literally fall out of the sky right in front of you while filming a movie.

Andra Katica was enjoying a hike in the UK’s Lake District when one of the world’s most famous actors popped out of a helicopter in front of him, according to The U.S. Sun. Cruise was with a film crew testing a paragliding wing for a scene in Mission Impossible 7.

Katica told The U.S. Sun that Cruise was extremely friendly and posed for pictures with him and a friend. He then loaded up onto the chopper for a test flight using a prototype wing. 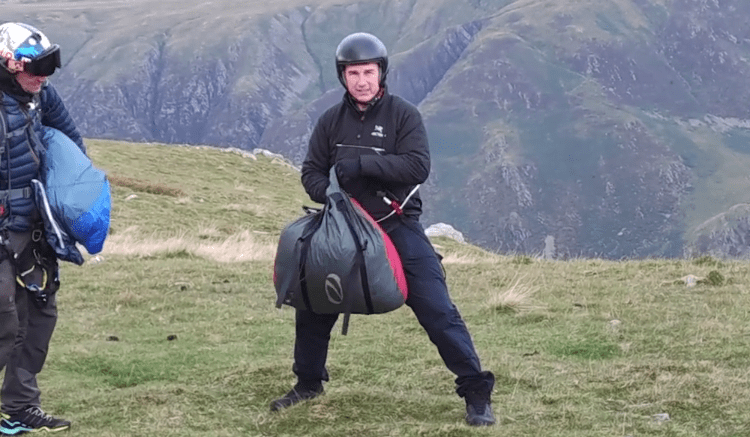 Cruise is notorious for doing his own stunts, and I’m honestly not all that surprised that a random British guy encounter him out in the wild. I’m actually surprised that more occurrences don’t happen like this everyday.

It seems like Cruise is constantly traveling the world to film his movies, and I feel like there’s gotta be thousands of people who have Tom Cruise encounter stories.

He’s like a real-life Big Foot, if you think about it. Lots of mystery, and lots of doubt on his legitimacy.

You might seem him loading a helicopter in the middle-of-nowhere U.K., you might see him strapped to the side of an airplane, or riding motorcycles through the middle east, or god know what. His reputation proceeds him, and he’s extremely elusive. 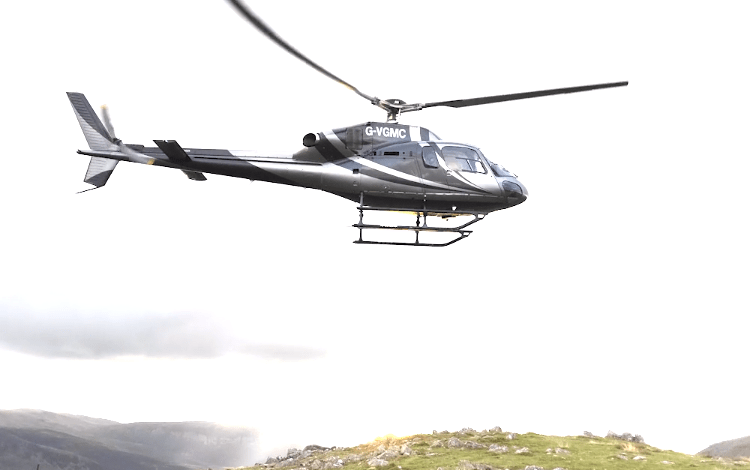 I just hope that Top Gun comes out at some point this decade, and that Cruise doesn’t bleed the Mission Impossible movies to the point that they suck.

Sure, the MI movies are kind of cheesy knockoffs of James Bond, but you can’t tell me those movies aren’t good. Cruise might be short and believe in Scientology, but damn it if he can’t play a likeable protagonist.

All Images Credit: The U.S. Sun