The preseason snow stoke gravy train keeps flowing this week. Sunshine Village in Alberta reported a dusting earlier in the week, a random highway cam showed snowfall in the Uintas this morning, and now Snowbird is now reporting some minor accumulation!

Again, it ain’t much, but it’s enough to make every skier and snowboarder excited for the upcoming season. Can you imagine it snowing where you live on August 19th? My wife probably thinks I’m crazy, but that sounds like an absolute dream.

The webcams are a little socked-in right now, but you can clearly see some white sticking to the ground and on the snow stake. Looks really nice compared to the 86 degree and 80% humidity… 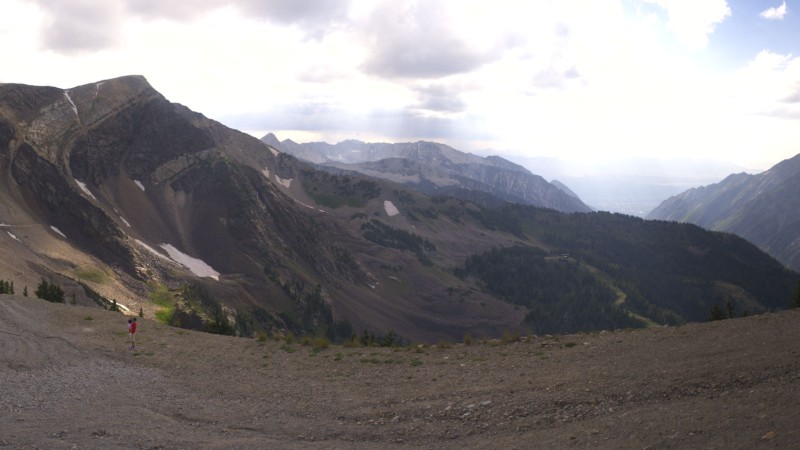