Largest Cat Skiing Operation On The Planet Is For Sale (19,000+ Acres)

Largest Cat Skiing Operation On The Planet Is For Sale (19,000+ Acres) 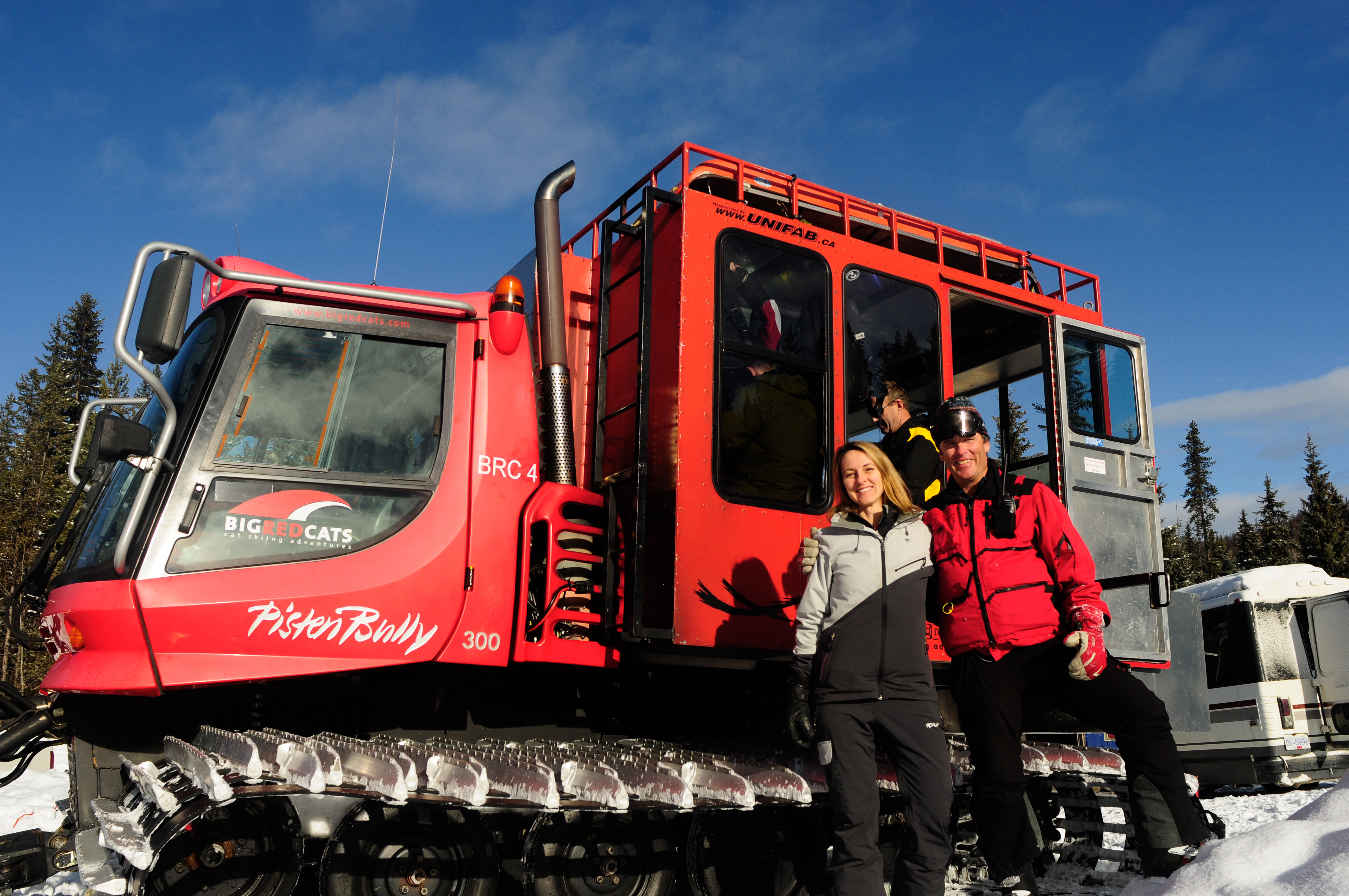 Big Red Cats has been owned and operated by Kieren and Paula Gaul for more than two decades, but the couple has decided to sell the company after Kieren was diagnosed with Stage IV Colon Cancer.

The entire business is reportedly being sold for roughly $4 million according to Snowsbest.com

Check out the video about Big Red Cats below, and read more about Kieren and Paula’s decision to sell the company.

The good news is that Big Red Cats is looking really strong, with 2100 bookings already made for the winter, and up to six cats running per day at the height of peak season.  We’ll need to hire more guides, but Rich and the mechanical team have all of the cats purring along, and there are lots of new runs cut, so it should be a great ski season!  If you haven’t already booked your trip, it looks like COVID is easing off, the border should open for vaccinated travelers in the next couple of months, and it’s time to plan a trip!

The bad news is that, after spending nearly 20 years founding, building, and running Big Red Cats, Kieren was diagnosed with Stave 4 Colorectal Cancer.  After two major resection surgeries, and a round of chemo, the cancer has returned to his liver and is no longer considered operable.  Chemotherapy may extend his life, but it will make it difficult for Paula and Kieren to continue as owners for an extended period.  Though we expect to be in Rossland with you this winter – and the BRC team will be business as usual – it’s time to consider handing the reins over to new and capable hands.

Back to the good news – this is an awesome business – it has been so much fun meeting people from all over the world, and helping to have some of the best ski days of their lives.  It’s also a profitable business in which we’ve consistently reinvested to improve and build over the years.  And now, it is available for someone else to enjoy!

We have already been contacted by several interested parties, so we figured we should put the word out widely now, so that the best possible buyers have an opportunity while it is still in play,  There has already been significant interest, without us even putting the word out., so if you have any interest please email ski@bigredcatskiing.com soon to tell us about your background and request an information sheet.”