Getting to the mountain for first chair can be stressful.

This stress usually causes us to forget a thing or two, or five, and we typically don’t realize until we’re in the parking lot.

Here are 5 things we always forget, and the consequences that come as a result of our ineptitude. 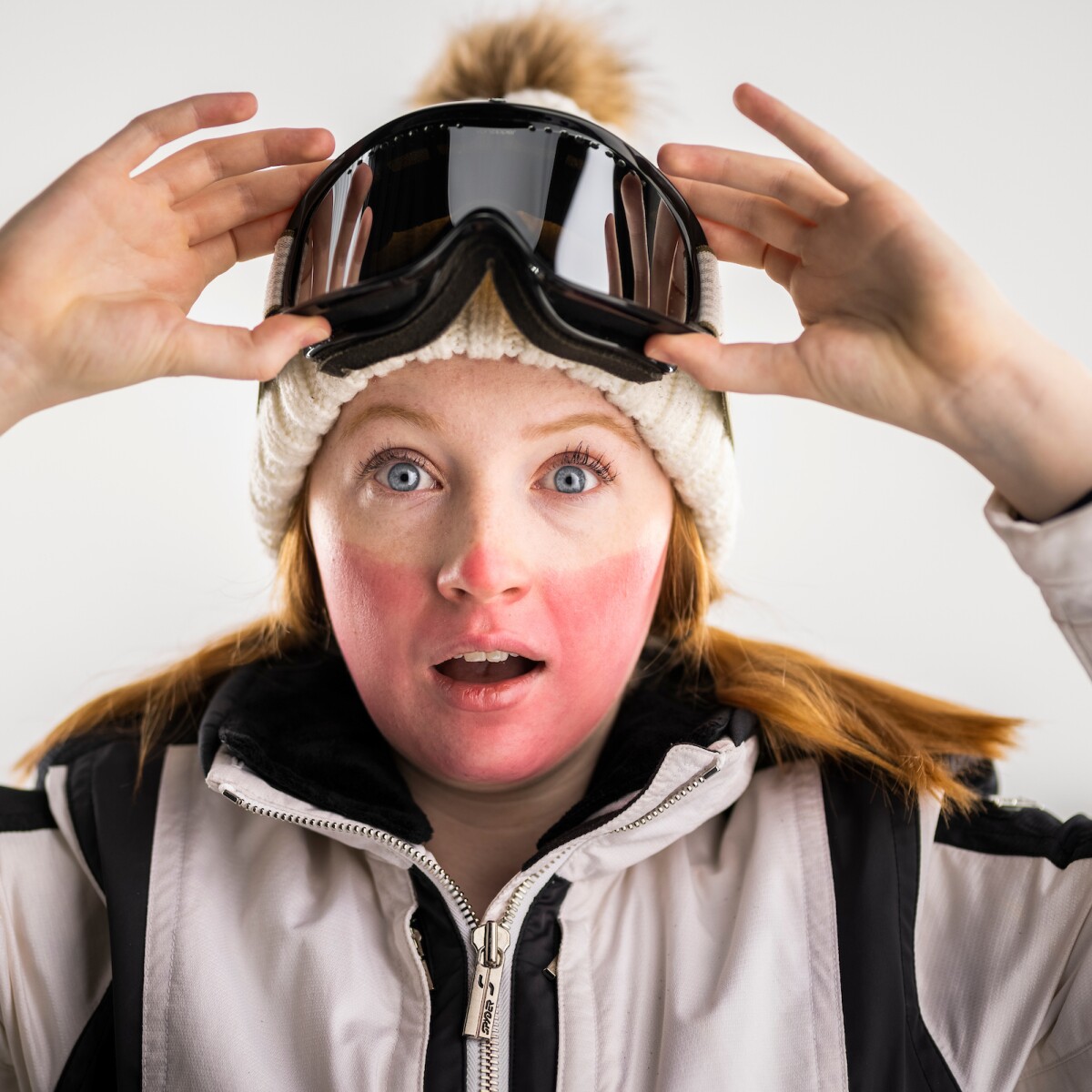 I like to believe that we ,as a whole, are fairly intelligent people. So you would think after our 150th time of getting a severe case of sunburn on our faces that we would remember a simple tube of sun screen, right? Wrong.

We inevitably get burned to a crisp and show up to work on Monday looking like we laid in a tanning booth with ski goggles on for 8 hours. At least your coworkers know you got after it over the weekend.

We have all had equipment stolen or know somebody who has, and yet we always forget to throw that damn lock into our boot bags.

Why? Probably because we want to keep faith in the human disposition, and yet skis and boards are stolen weekly across the country.

Why do the shitheads have to be so shitty? Let’s face it. We all want to look cool as hell flying down the mountain with some kind of reflective lenses that obscures our less-than-confident-eyes from the gazes of the general public.

Think about it… how many times have you seen guys and gals with fully-reflective goggle lenses in the middle of a blizzard, or even night skiing?

They can’t see, but they still look pretty cool, right? Just part of being a skier or rider in the 21st century, I guess. 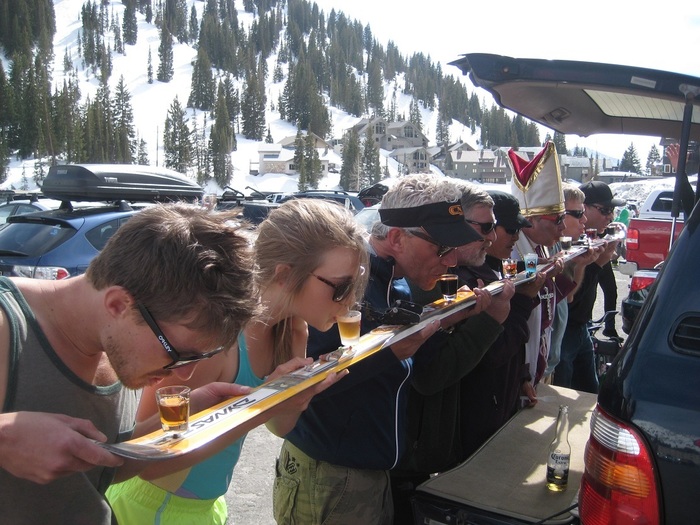 How many times have you arrived at the hill and realized you packed all of the beverages for your tailgate, but completely forgot to pack any solid food? It’s interesting where our priorities lie.

Most of us end up saying, ‘Well I’m not paying $10 for a beer at the mountain’, and end up having to drop $30 on a hamburger with a side of soggy French fries.

Ski resorts/areas are the only places in our world where it’s completely acceptable to shout obscenities at passers-by, take a leak in public, and get praised for making a fool out of ourselves for trying something we’re clearly not qualified for.

Just remember to keep the obscenities in relative check, don’t pee in front of any kids, and try not to kill yourself as you yell ‘I’m gonna send it’ from the top of the biggest cliff under the chairlift.