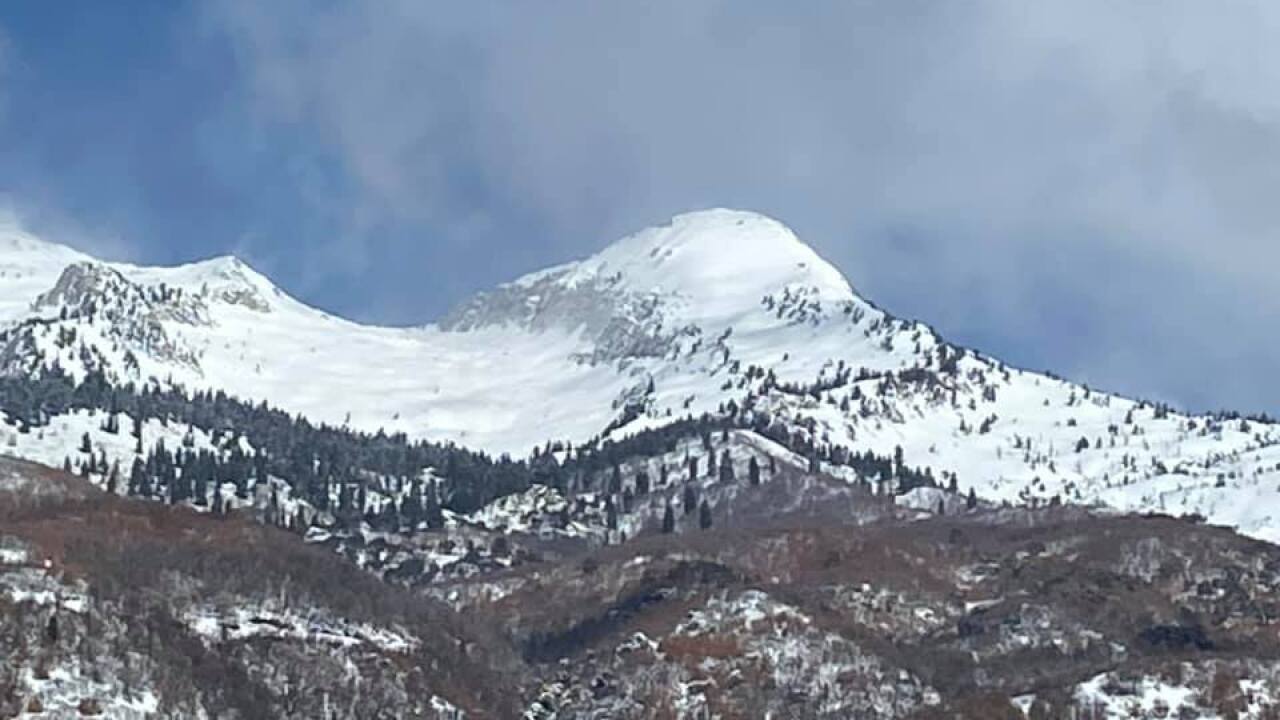 4 skiers were rescued by a Utah Department of Safety helicopter after they were injured by an avalanche on Pfeifferhorn Peak in the Wasatch Mountain Range yesterday.

Here is the full accident report from the Utah Avalanche Center:

“Four skiers/riders were boot packing up the east ridge of the Pfeifferhorn when a shallow 2″-6” deep wind slab failed. and pulled them off their feet and sending them over the rocky outcropping below them. Avalanche was triggered on the ESE face and ran approx 900-1200 feet below the rock band. The debris pile was relatively small. One of the riders was able to self-arrest before the rock band, however, their partner tumbled into them and knocked them over the rocks as well.

Two of the party suffered lower leg injuries while the other two just minor bumps and bruises. Utah and Salt Lake County search and rescue teams and Lifeflight and DPS responded to the accident. Once winds died down and cloud level rose DPS was able to hoist all 4 back to the UCSAR command post in Alpine. All four members were off the mountain by 6:00 PM.” 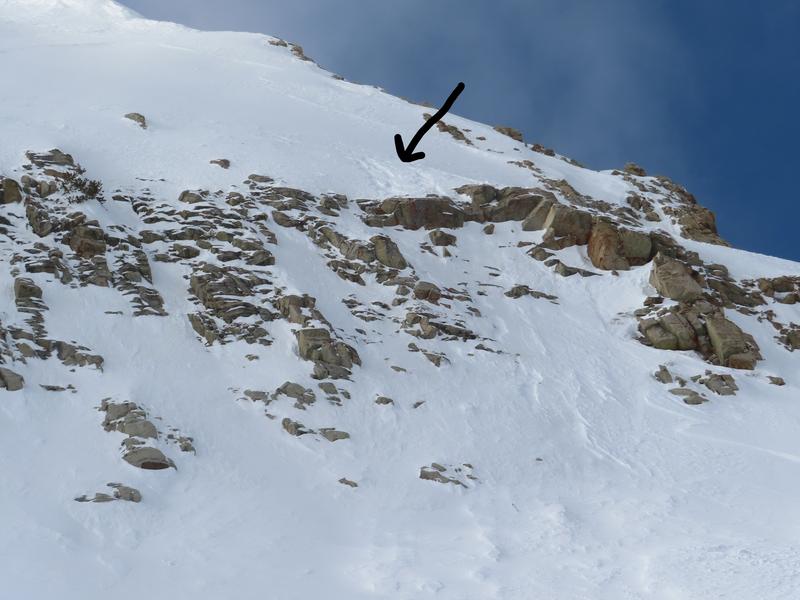 ^Cliff where the skiers were injured by the avalanche. Courtesy: UAC, UDOT

Thankfully nobody was seriously injured, or killed, and rescue crews were able to evacuate the skiers from the mountain before night fall.

A Salt Lake City news agency claimed that the skiers were well-experienced in the backcountry, and had checked the avalanche forecast prior to their ascent.

Their misfortune is another reminder that we can never know the risk of an avalanche with 100% certainty.