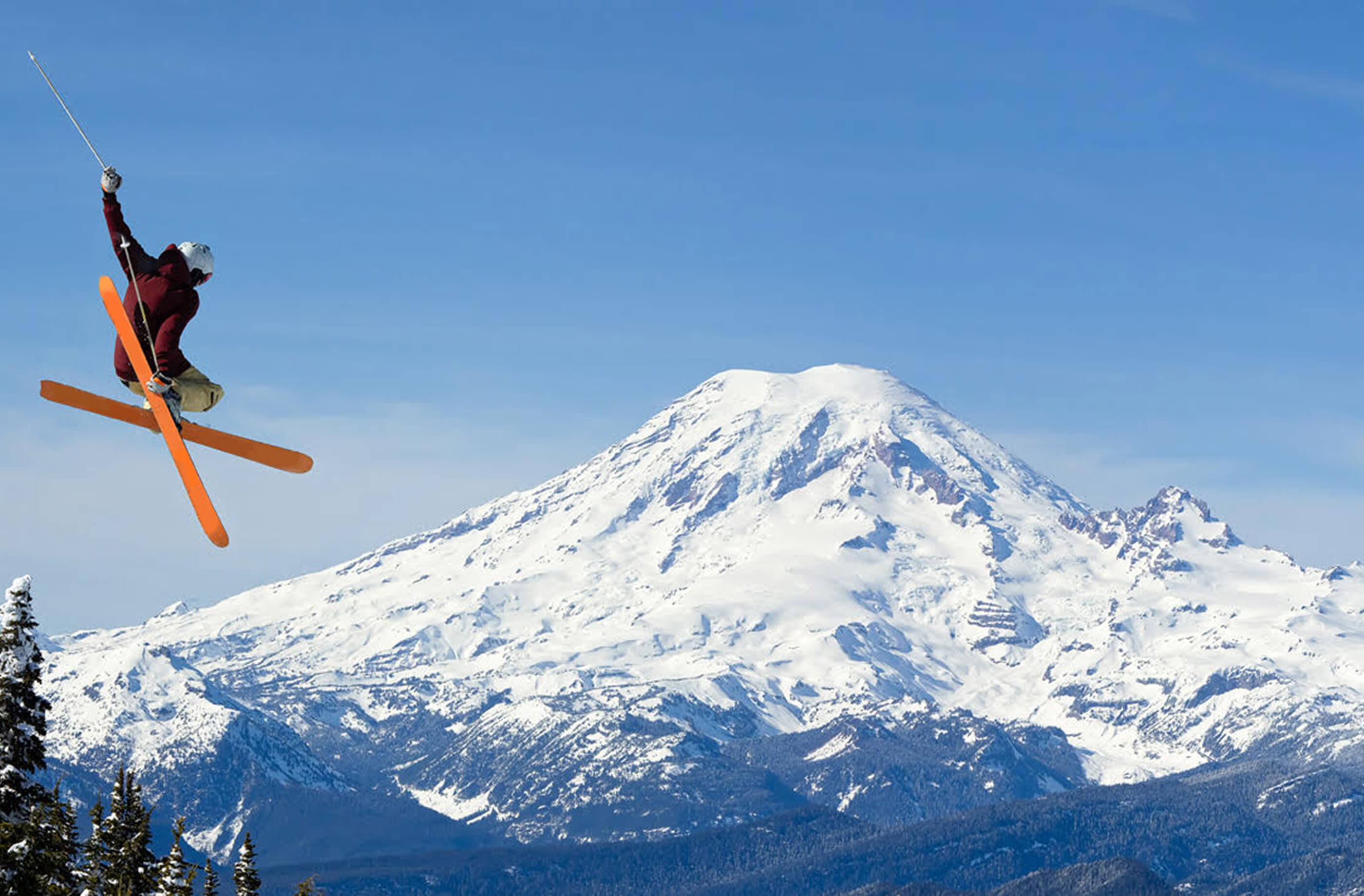 TGR is shooting a film titled, “In Pursuit of Soul” that will highlight 12 of the 61 independently-owned resorts on The Indy Pass.

Take a look at the press release below! 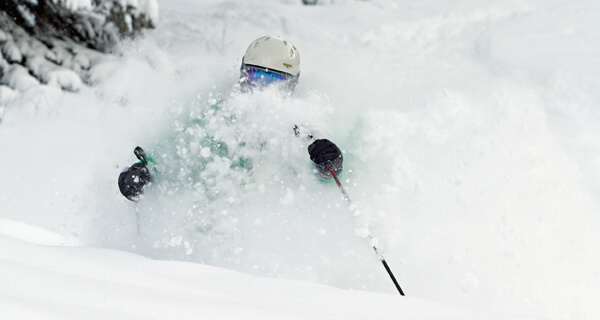 Jackson, WY  February 18, 2021 – Teton Gravity Research, the global leader in action sports, adventure and outdoor media, is excited to announce a partnership with Indy Pass, the fastest-growing multi-mountain pass in North America, to explore the spirit of independent ski and snowboard areas around North America. Titled “In Pursuit of Soul”, this project will produce digital and social storytelling at twelve different independent resorts throughout the winter season, with a short film to be digitally released in Fall 2021.

“We are really excited about the opportunity to highlight some of the independent resorts that have rich histories, amazing characters and interesting stories that deserve to be told” said TGR co-founder Steve Jones. “While our annual films typically focus on big mountains and more exotic destinations, the exciting part of working on a project like In Pursuit of Soul is that it lets us showcase a different side of the industry that will still resonate with our core audience.” 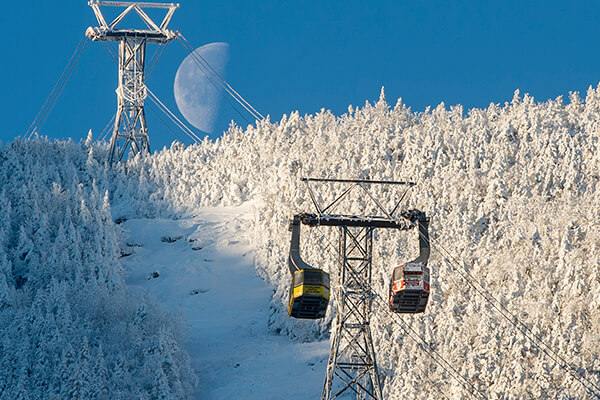 Of the 61 independent and authentic resorts from the Indy Pass Coalition, the TGR crew will be heading to six locations on the east coast, including Berkshire East, Bolton Valley, Cannon Mountain, Jay Peak, and Magic Mountain – with the announcement of a sixth resort coming soon as it gets added to the Indy Pass program. The team will then head west to hit six different independent ski areas in the Northern Rocky Mountains, including 49 Degrees North, Beaver Mountain, Brundage Mountain, Lost Trail Powder Mountain, Mission Ridge and Snow King Mountain.

“TGR is an action-sports powerhouse with the passion and experience to uncover the unique energy and culture of these independent resorts,” said Doug Fish, Indy Pass founder. “For so long, ski films have zoomed in on the biggest mountains and most outlandish tricks, and so it’s exciting to work with a company like TGR to showcase these places where we all learned to ski and that still mean so much to us today. The story of our partners – mom-and-pop ski areas with colorful histories, passionate staff, and deeply invested communities – is the collective story of skiing that we all share, and, like the Indy Pass itself, it’s time to bring that relatable and realistic story to a broader audience.”