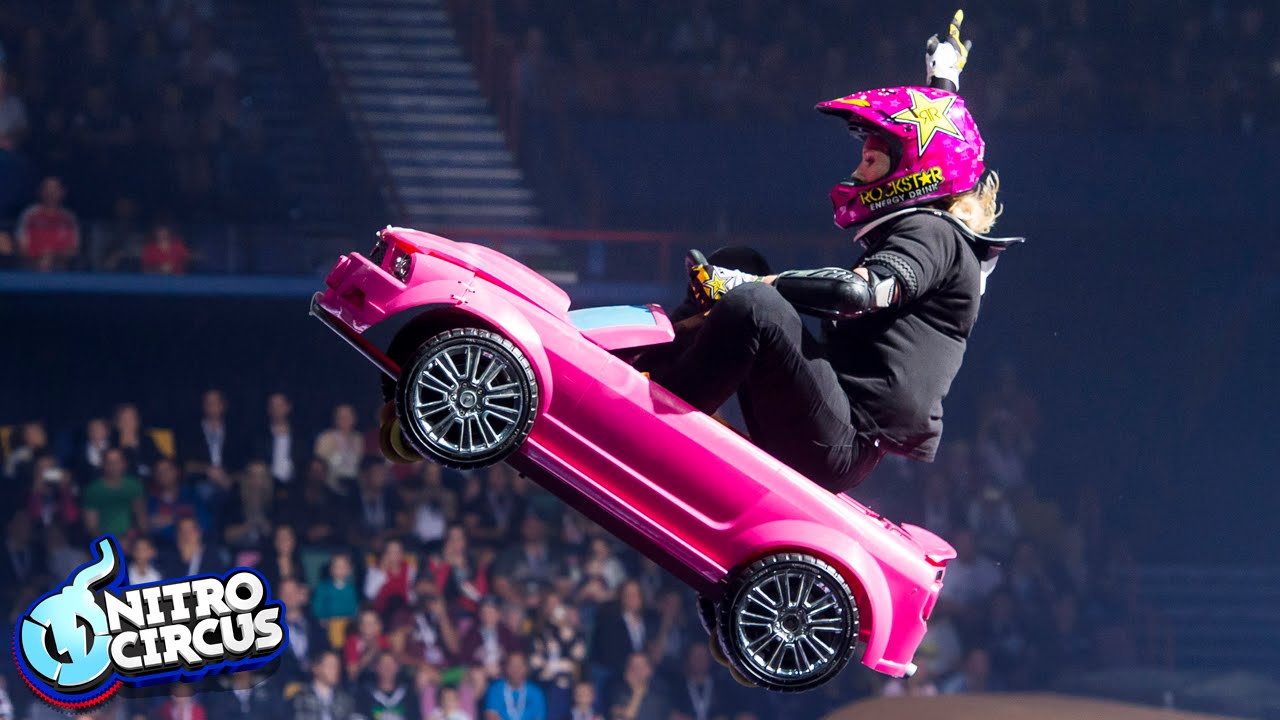 “It’s like Jackass, but they don’t do drugs.”- Johnny Knoxville

Ahhhh to be a fly on the wall during the heyday of Jackass, Nitro Circus, Viva La Bam, and those types of shows. It must have been insane.