SNEWS had published the first interview with Backcountry CEO Jonathan Nielsen since news broke earlier this week about Backcountry’s attempt to sue other companies who use the word “backcountry”. It appears that Nielsen is backing off their legal pursuits after customer backlash.

If you’re not up to speed, Backcountry was suing a large amount of small businesses who use the word “backcountry” in their title or description. Notably,  a company called Marquette Backcountry Skis based in Michigan. David Ovilla, the founder of the ski company, was adamant that he would fight the legal battle for the sake of his company. SNEWS has now published a letter written by Nielsen of Backcountry, to Ovilla, claiming that Backcountry will drop the suit.

“We have heard your feedback and concerns, and understand we fumbled in how we pursued trademark claims recently. We made a mistake.

In an attempt to protect the brand we have been building for nearly 25 years, we took certain actions that we now recognize were not consistent with our values, and we truly apologize.

It’s important to note that we tried to resolve these trademark situations amicably and respectfully, and we only took legal action as a last resort. That said, we know we mishandled this, and we are withdrawing the Marquette Backcountry action. We will also reexamine our broader approach to trademarks to ensure we are treating others in a way that is consistent with the culture and values envisioned by our founders and embraced by our community.

We only want what’s best for the whole community and we want every person and business in it to thrive. Backcountry has never been interested in owning the word “backcountry” or completely preventing anyone else from using it. But we clearly misjudged the impact of our actions.

We understand that this step we’ve taken may not be enough for some of you. The hope is that we can ultimately win back your trust, even if it takes time. We are grateful to be a part of your lives, providing you with great gear for your outdoor adventures, and all we want is to go back to doing what we do best. We intend to learn from this and become a better company.”

Nielsen stated that Backcountry is reconsidering their strategy moving forward.

I must admit that I am torn on this story. On one side, I totally understand that the word “backcountry” should not be trademarked to one specific company. That would be like trying to trademark “mountain” or “trail”, it just doesn’t make sense. But, on the other hand… this is America. Capitalism is all about protecting your brand and profiting from it.

I don’t think that the people at Backcountry were seeking to sue these other companies with malice. They most likely were just trying to protect their brand name, which happens to be a commonly used word in the outdoors vernacular. Ultimately, Backcountry did the right thing by apologizing to their customers, and to the other brands. It goes to show how powerful people can be on the internet. 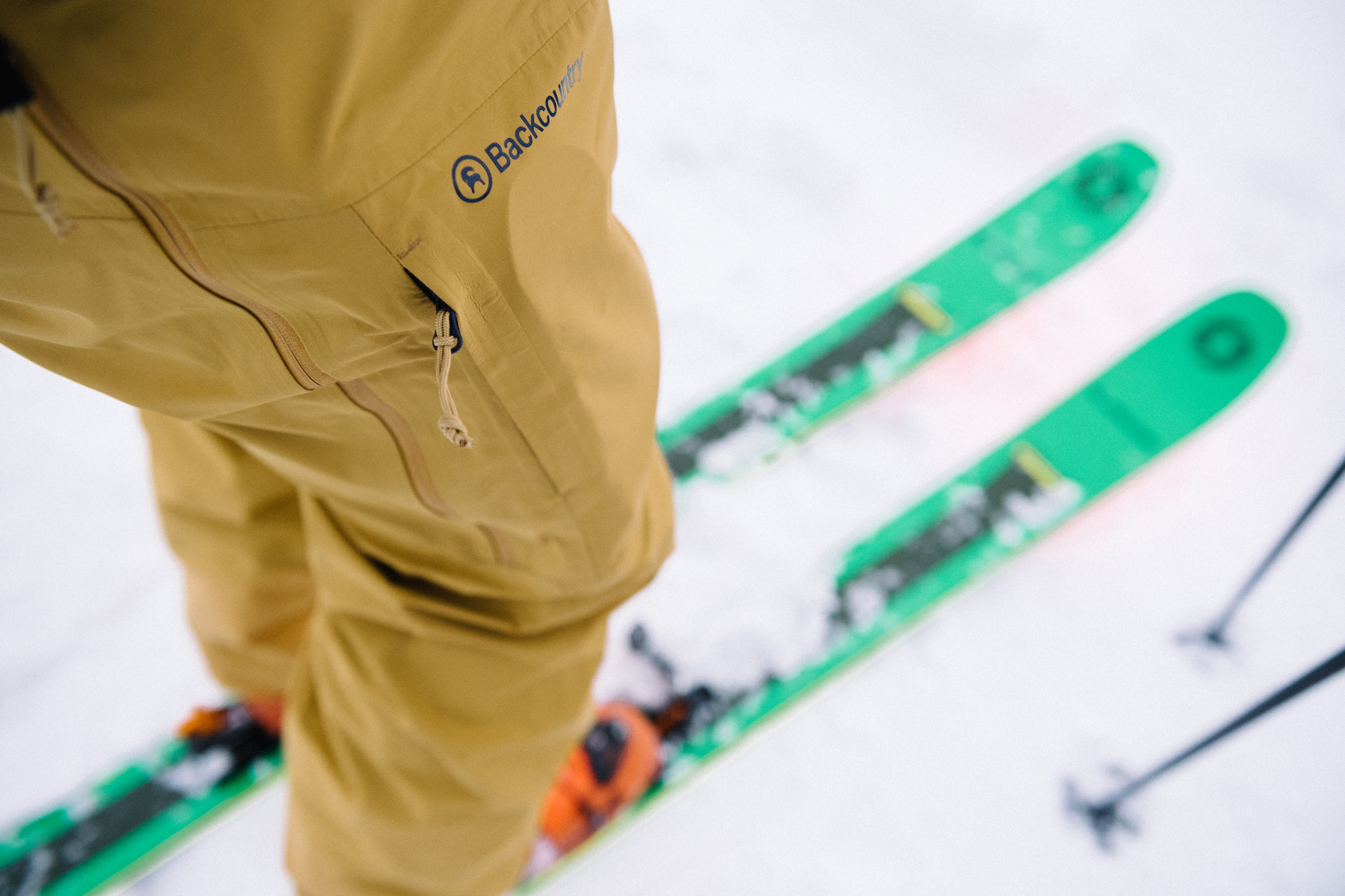