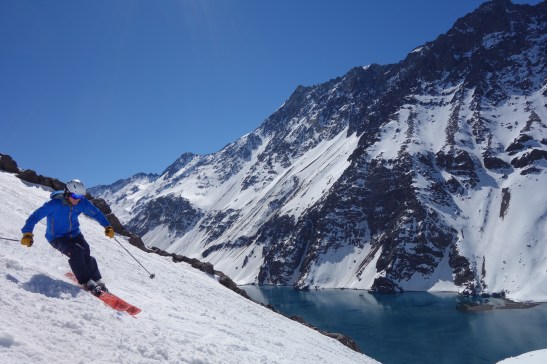 In many ways, Ski Portillo is like the ‘field of dreams’ for skiers and riders. What started with General Manager, Henry Purcell’s “build it and they will come” mentality has blossomed into a world famous ski area that’s hosted some of the sport’s biggest stars.

Related: 10 Photos That Capture The Essence Of Portillo, Chile

Located in the central Chilean Andes, Portillo is one of the most bizarre, classic, and awesome skiing locales in the entire world– let alone the Southern Hemisphere. That level of awesomeness is all thanks to its one-of-a-kind personality that includes history, class, and most importantly– some seriously bad ass ski terrain.

10 Things You Can Only Find @SkiPortillo 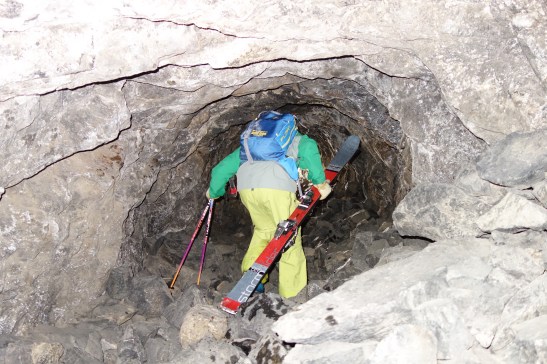 Although we won’t give you the exact beta, all we can say is that there is a couloir that can only be accessed via cave. The line, which exists outside the boundary, slides often and snow conditions must be just right to ski this dream line. 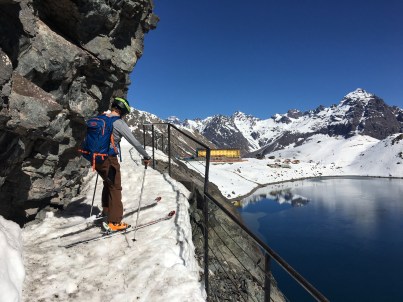 Frederick Reimers gets to sidestepping after an epic Inca Chute

While sidesteps are generally hated, the sidestep out of the Lake Run @SkiPortillo is an exception to the rule. Some of the best views of the ski area and Laguna del Inca are witnessed via this exit and the 100′ drop off into the lake will get your adrenaline pumping. 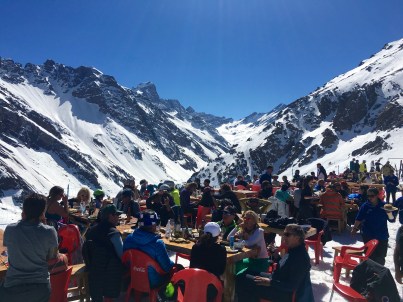 There’s only one thing on the menu at Tio Bob’s and that’s the Rogan Burger. Trust us… 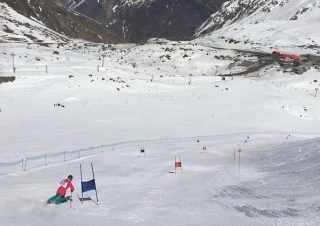 Every week, Portillo hosts its very own ski race that is open to the public and unsurprisingly, the people take this tradition very seriously.

If you’re going to tee off on the nightlife @Portillo, you’re likely going to find yourself at all three of these watering holes. FORE! 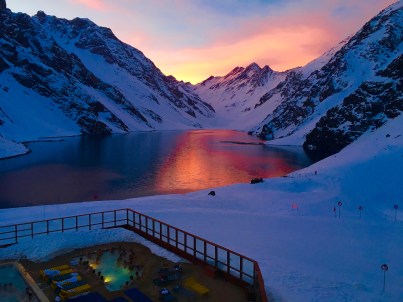 Portillo boasts some of the most spectacular mountain views in the world and they all center around the three prominent mountains situated on the north end of the lake aptly named“Tres Hermanos.” 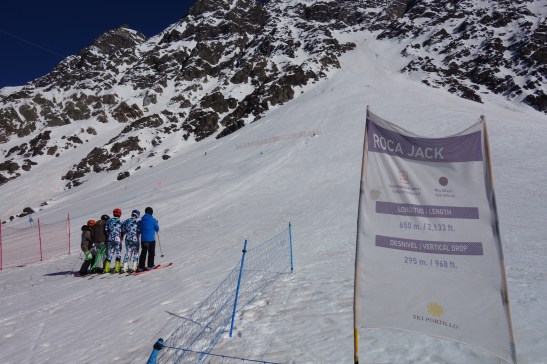 Roca Jack, Cara Cara, and Condor are just three of the crazy fast tow lifts that allow between 4-5 people access to some of the best ski terrain in the Andes (See Inca Chutes and Toilet Bowl).

3) White Table Clothes At Every Meal 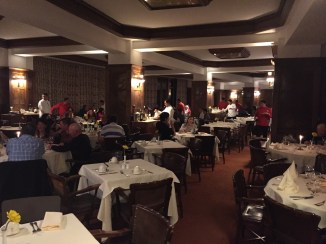 You could get used to this

Unless you spend everyday lunching at Tio Bob’s (highly recommended), you’ll be treated to white table-cloths for almost every meal. Bottomline, it’s a far cry from eating PB&J’s in the men’s locker room @Alta.

2) The Best Ski Racers In The World

Streif winner, Hannes Reichelt on his way to the hot tub…

Some of the world’s best ski racers call Portillo home for a majority of the summer season and getting to watch the fastest in the world is a treat for any skier.

With over 5,000+ of vertical relief, The Super C Couloir is one of the biggest and most aesthetic lines in the world. That said, it’s not a line to be taken lightly. This is a bona-fide backcountry run that leaves you exposed to avalanche danger and rockfall. Due diligence, climbing skills, and snowpack assessment are all prerequisites. Make sure to carry necessary gear and check with ski patrol before heading to the “Super C.”