Which Ski Towns Do You Think Made Outside's List of Best Places To Live in the USA?

Which Ski Towns Do You Think Made Outside's List of Best Places To Live in the USA? 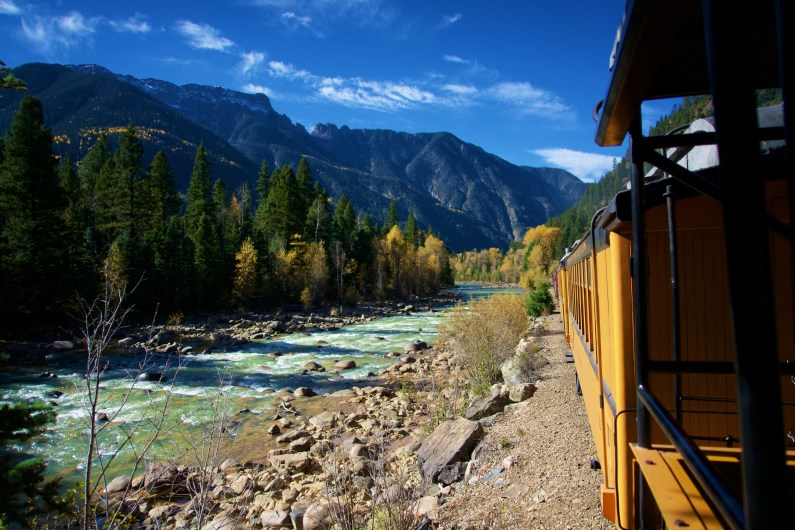 Each year, Outside Magazine names its “Best Places To Live In The U.S.“ and this year, their list is very ski centric.

Of the 16 cities and towns included in Outside’s list, 8 are ski towns and that’s not including Denver and Seattle, which also made the cut. Of the ski towns, 3 are located in Colorado, giving the Rocky Mountain State top honors among a list that is heavy on western states.