10 Summer Reads For The Outdoor Enthusiast

10 Summer Reads For The Outdoor Enthusiast

Memorial Day is upon us and soon enough, millions of working stiffs across the country will unplug for what is traditionally known as the beginning of summer. So in honor of this weekend, cozy up next to a campfire with one of these masterpieces from GuideHire‘s Summer Reading List. 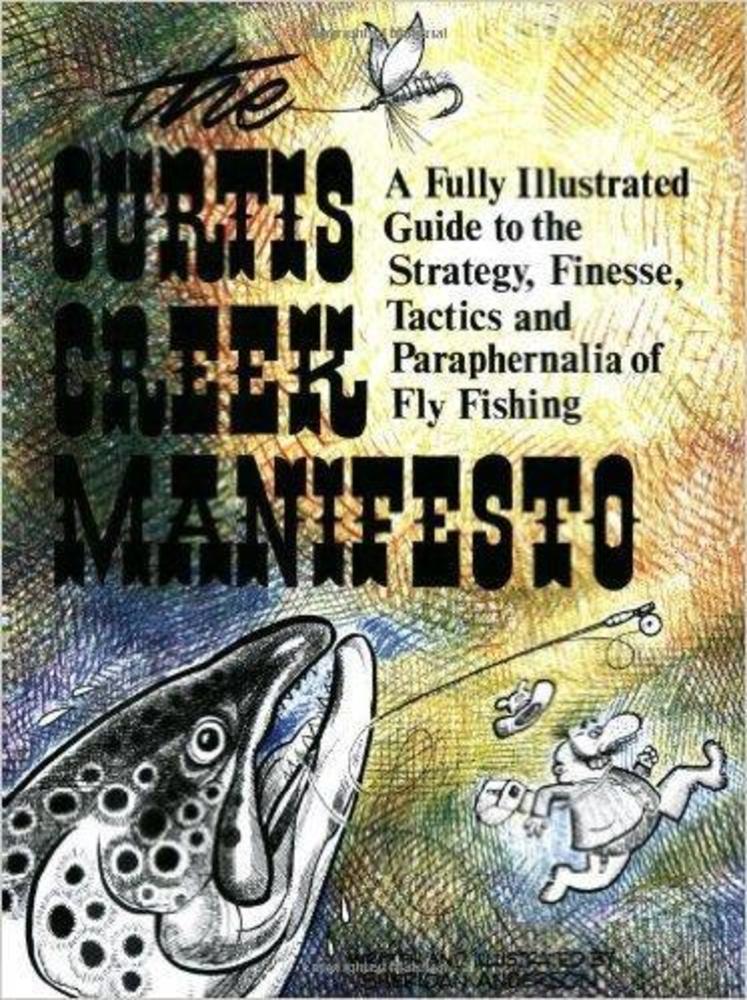 For fly fishers looking to gain a stronger grasp of the fundamentals, Sheridan Anderson’s Curtis Creek Manifesto serves as a fitting introduction. From fly selection to initial approach and everything in between, Anderson provides the reader with a foundation for all things fly fishing. By utilizing a format similar to that of a comic book, Anderson’s manifesto accommodates those of all reading levels.

2. The Old Man and the Sea by Ernest Hemingway 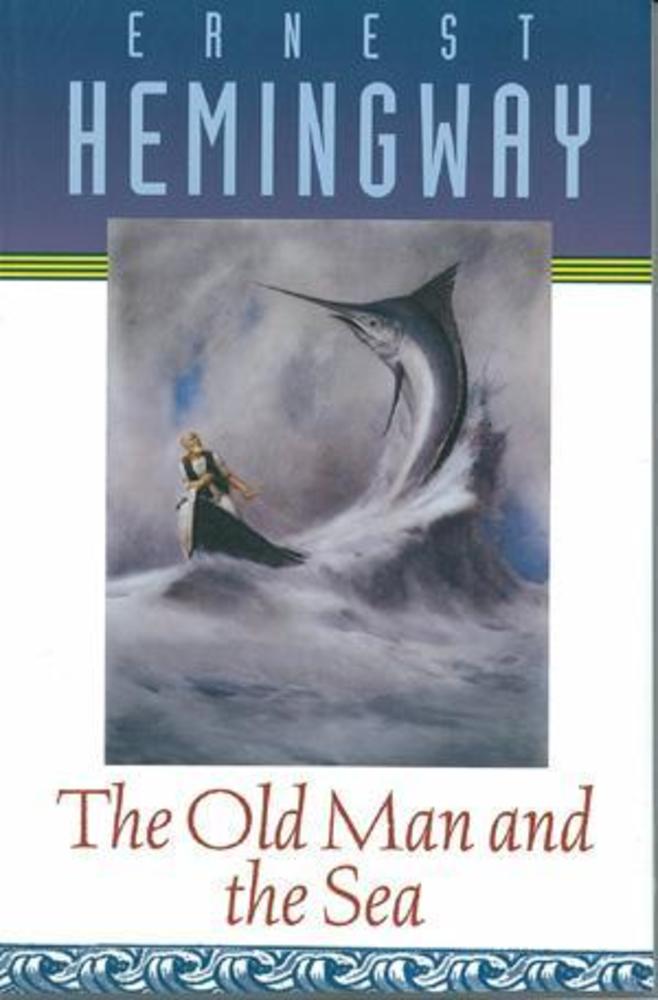 Hemingway’s novel follows a Cuban fisherman along his quest to land a legendary marlin off the coast of Havana. Presented with a lean and cutting narrative, Hemingway’s text is a hallmark to any outdoorsman’s library.

3. Ghost Wave: The Discovery of Cortes Bank and the Biggest Wave on Earth by Chris Dixon 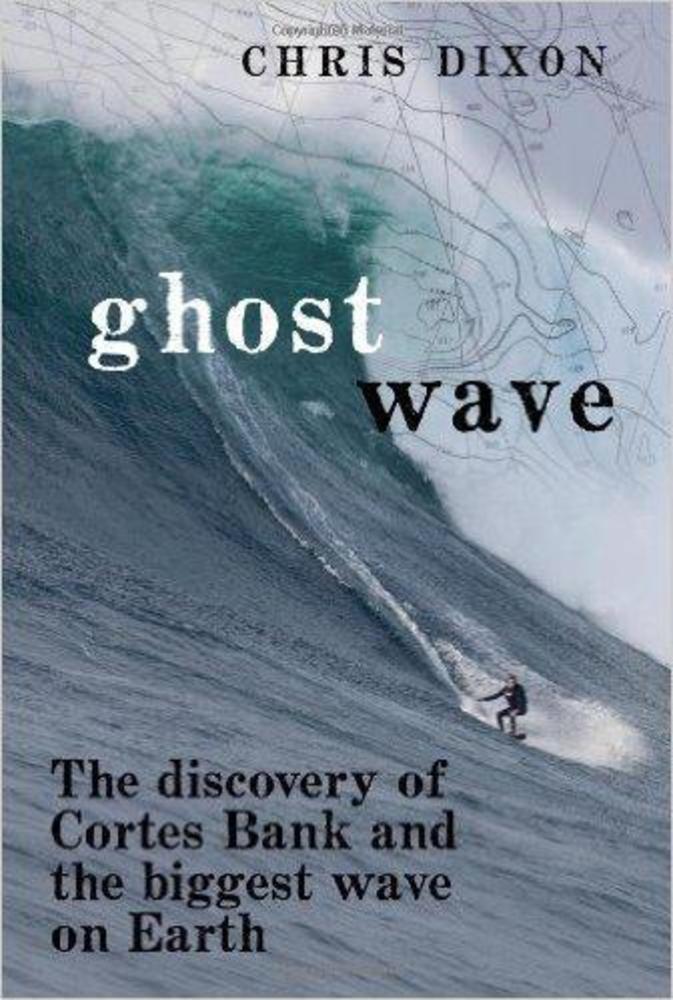 50 miles off the coast of San Diego lies the Cortes Bank, a submerged island that gives way to the largest waves on the planet. Chris Dixon analyzes this aquatic enigma and the surfers brave enough to ride its monsters. Within Dixon’s adrenaline packed text, readers will enjoy prose that are as thrilling as its subject matter.

4. Powder: The Greatest Ski Runs on the Planet by Patrick Thorne 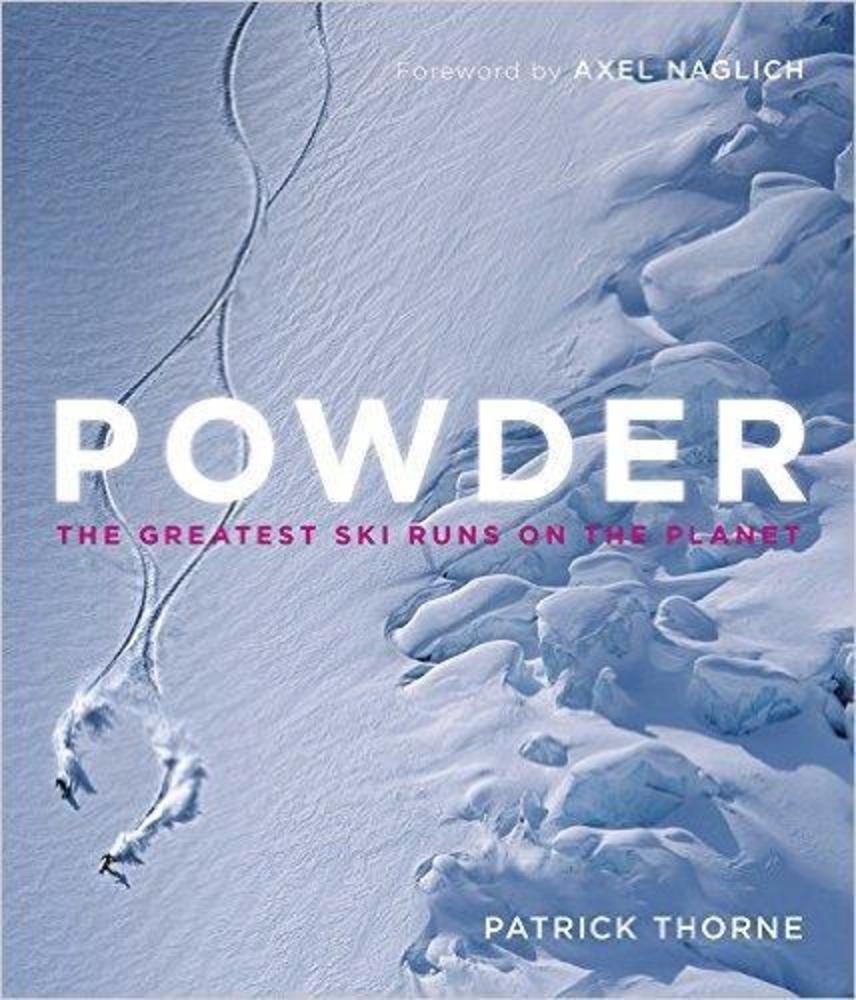 A definitive guide to the best runs in the world, Patrick Thorne gives any ski or snowboarder the inspiration to hit the slopes. From Jackson Hole to the Himalayas, define your bucket list by picking up Powder at your local bookstore.

5. The Wave: In Pursuit of the Rogues, Freaks and Giants of the Ocean by Susan Casey 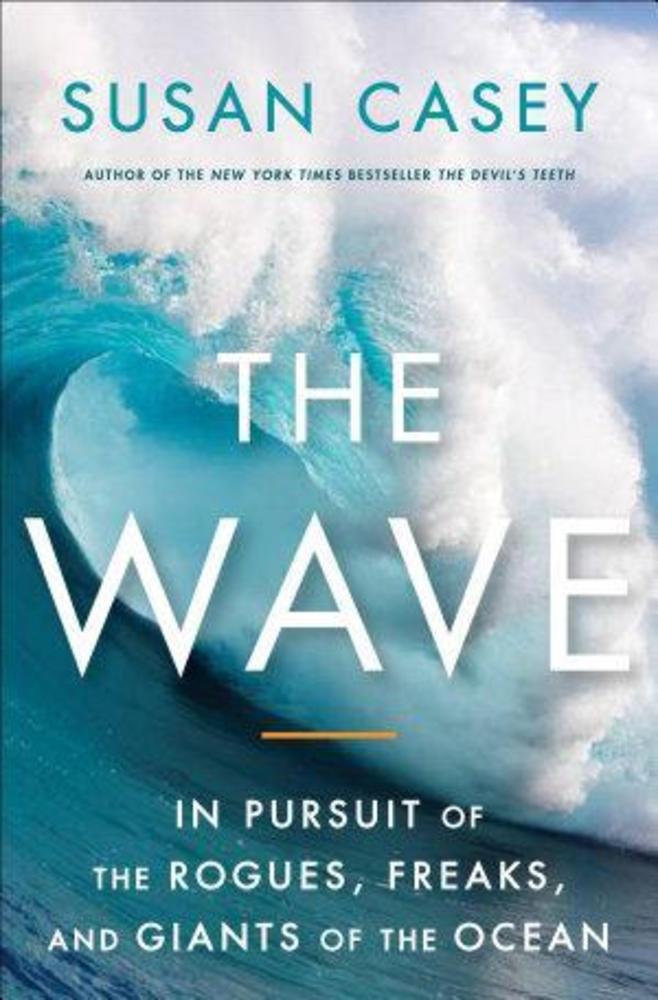 A New York Times Bestseller, Susan Casey’s The Wave analyzes big waves from every angle. Along her journey across the globe, Casey seeks to display the surfers, mariners, and oceanographers brave enough to confront nature at its greatest ferocity.

6. A River Runs Through It by Norman Maclean 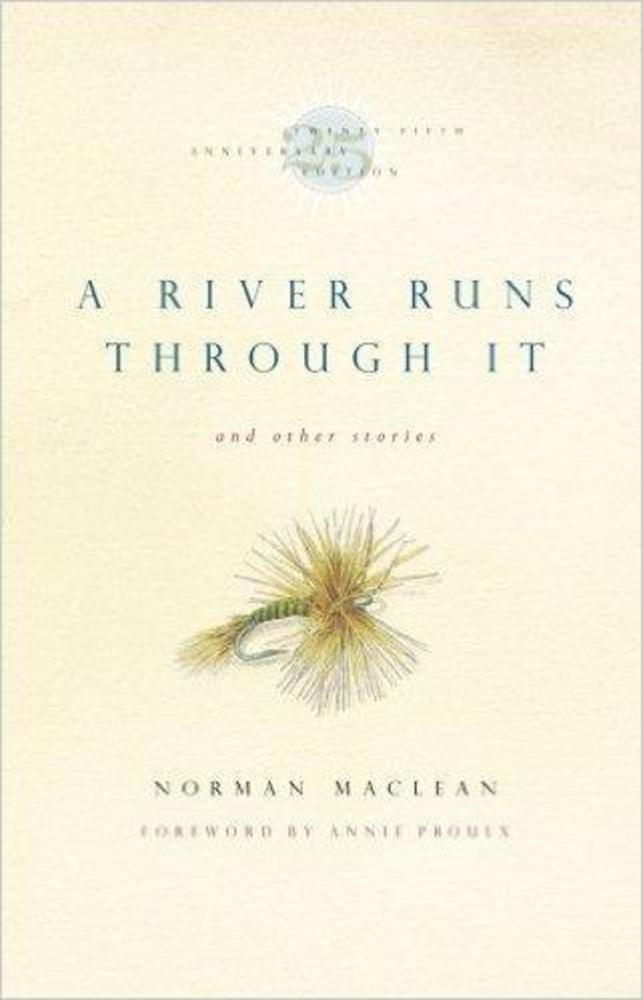 Norman Maclean’s A River Runs Through It remains the foremost novel for the sport of fly fishing. Set along the banks of Montana’s Blackfoot river, Maclean’s text displays fly fishing as an ideal refuge for two brothers confronting the likes of World War I, The Great Depression, and the Prohibition era. An absolute must – the movie’s good too.

7. The Alaska Chronicles by Miles Nolte 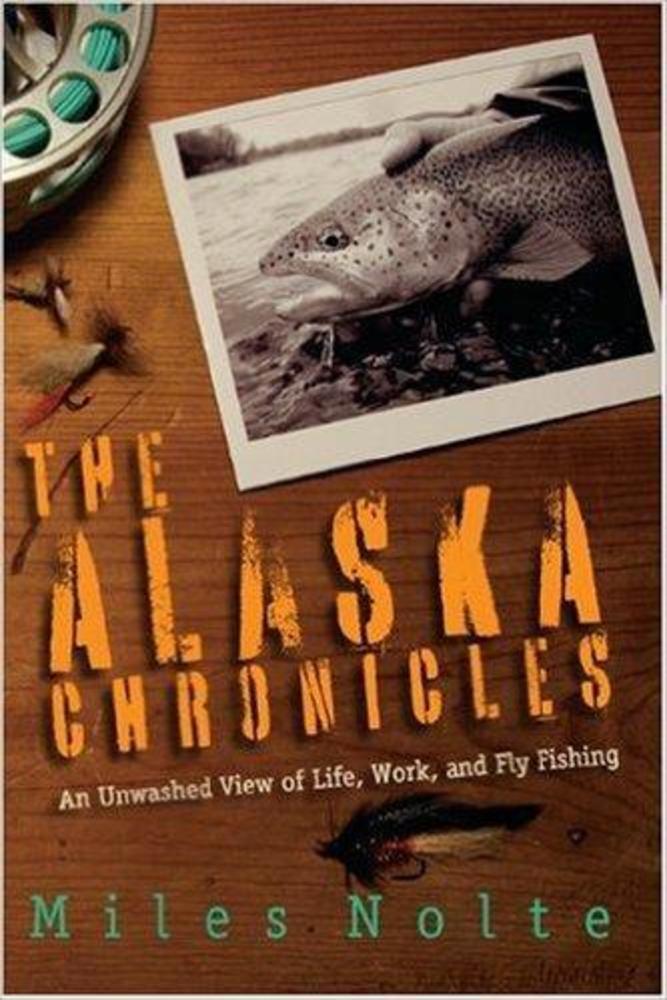 Miles Nolte’s The Alaska Chronicles stands as a semi-daily account of what it’s truly like to be a fly fishing guide in Alaska. Reporting from a tent with laptop in hand, Nolte depicts every aspect of the guiding experience. From unbearable clients to exotic wildlife, Nolte’s text is a must read for anyone yearning to live the dream. 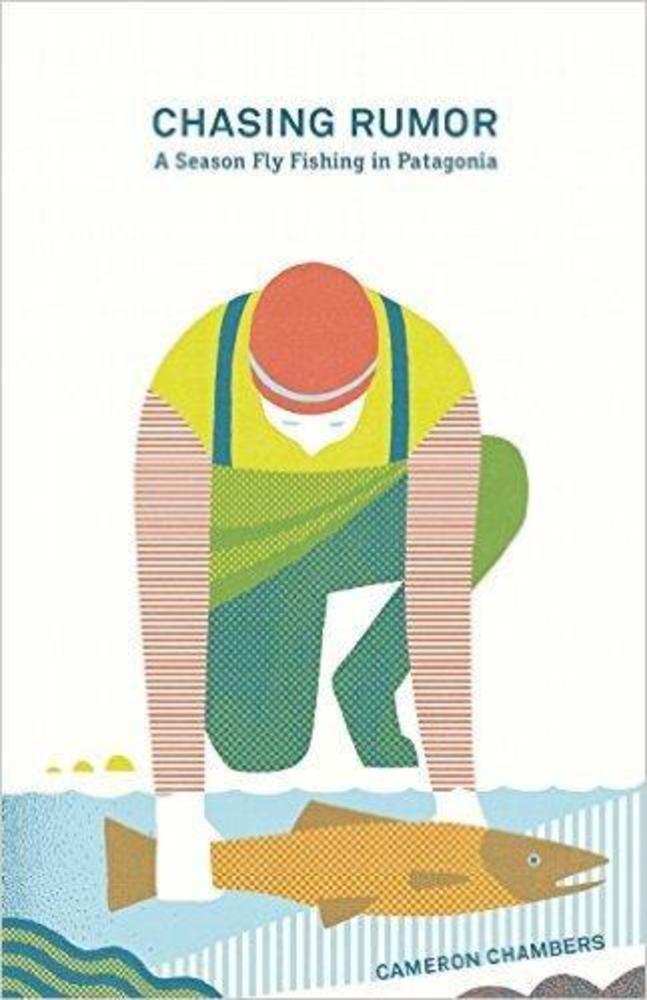 Cameron Chambers’ Chasing Rumor displays an author’s pilgrimage to the waters of Patagonia.  Although Chambers depicts the revelatory experience of landing a mammoth trout, it is the author’s presentation of Patagonia’s landscape, environment, and people that relay what is truly alluring about the sport of fly fishing

9. Into Thin Air by Jon Krakauer 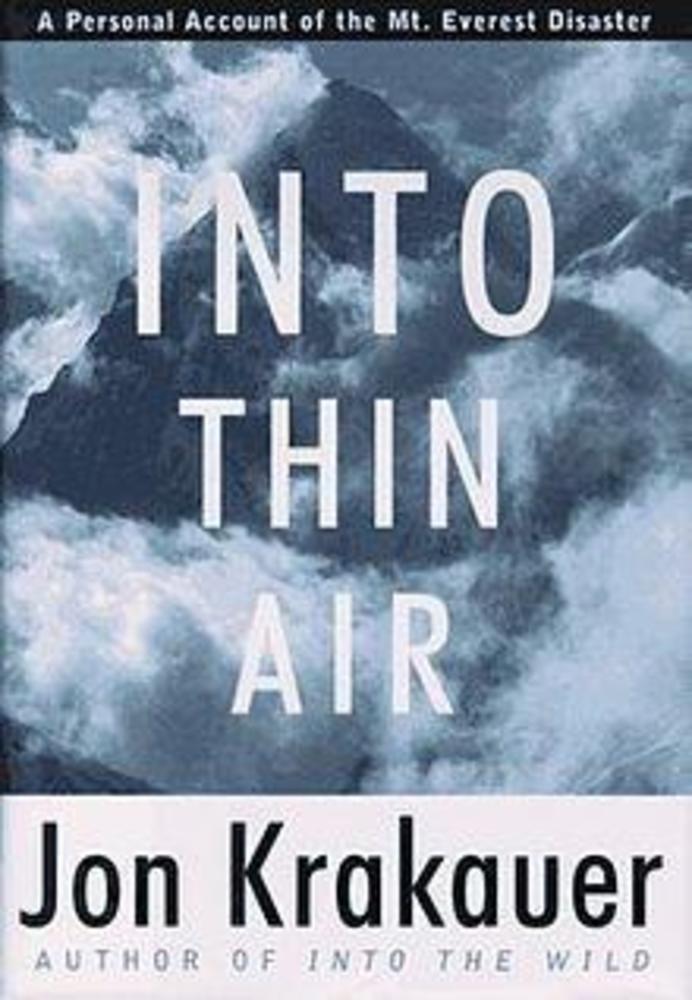 An epic recount of a descent down Mount Everest, Krakauer’s Into Thin Air follows a team of ambitious mountaineers when disaster strikes.  As a murderous storm bared down on the mountain, Krakauer’s text develops into a tale of endurance and survival.  Perhaps the Wall Street Journal put it best when it reviewed the Into Thin Air as a book that “ranks among the greatest adventure books of all time.” 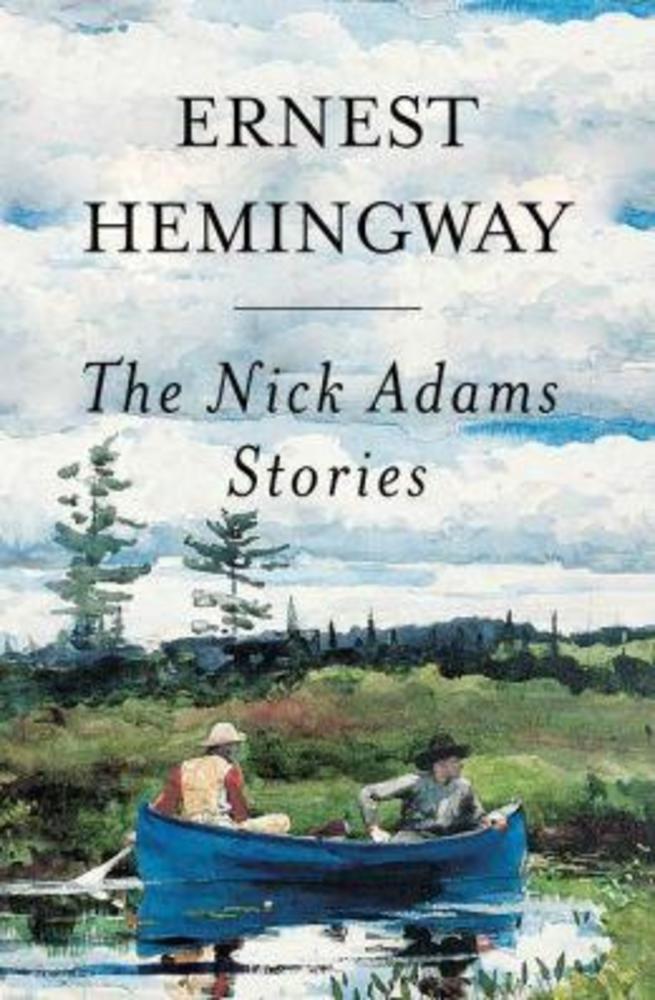 Hemingway’s The Nick Adams Stories is a semi-autobiographical recount of a young man’s life.  From a childhood discerning the wilds of Michigan to an overwhelmed soldier in World War I, Hemingway’s collection of short stories serves as the perfect introduction to one of America’s finest outdoor writers.

GuideHire is a community of people who want to experience the world to the fullest. From seasoned professionals to the newcomers they teach, and everyone in-between. GuideHire is the go-to resource to search for, book, and chronicle your expeditions.