Top 10 Activities For Spring Down Days

Top 10 Activities For Spring Down Days

It’s pissing rain outside and ski town morale is about to hit rock bottom for the entire year. Yet while the blower days of January and February are in the rearview, that doesn’t mean you can’t keep the stoke alive for late season pow days and corn skiing that come with the month of April.

Here are the Top 10 Activities For Spring Down Days

Related: The Top 5 Off-season Activities for the Unemployed Ski Bum

Whether shooting hoops, playing soccer, or doing a downgraded “Executive Workout” (See Below), the Rec Center is one of the first go to’s for any ski bum on a downday. While the hot tub might be a little creepy and full of J1’s, the parasites that found their way into your unkempt helmet hair are now dead due the ridiculously high chlorine levels and those fresh locks increase the chances of getting laid by 100%! 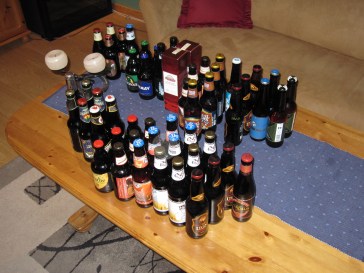 Let’s be honest, those sheets haven’t been washed since the October and if a black light was brought into the room, blindness would ensue. Put in a full day and get your shit together.

You’ve got some grandiose plans for ski touring/ ski mountaineering this spring/summer and although you’ll probably just get drunk, those summits will never get tagged without freshly waxed skins.

7) Poach the spa (aka The Executive Workout)

This is the real “Executive Workout.” While some of the higher class resorts close during the “off-season,” find a mainstay that stays open through April, sneak in the backdoor, and proceed to steam room, sauna, hot tub. BOOM 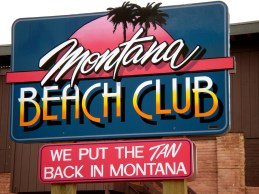 After being cooped up all winter and pale white skin is scaring off the natives and nothing looks better coming out of ski season than a freshly and fakely tanned body. 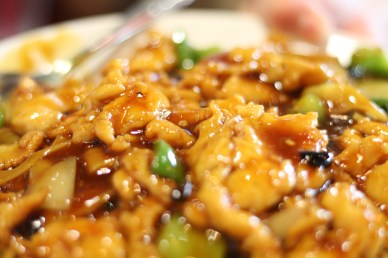 Sometimes you eat the MSG and sometimes the MSG eats you.

Sometimes you gotta wash away the spring time blues with some Shane McConkey sacrament. 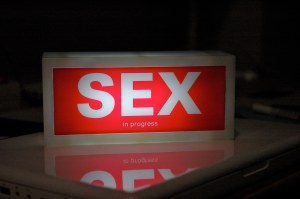 Whether a significant other exists or not, sometimes you just gotta get sexual. Whether that means solo, with someone else, or simply on the dancefloor of an empty bar– no one’s judging.

Find a ski area that’s spinning lifts, put a garbage bag over your ski jacket and go hate ski the mountain. Because in the words of Doug Coombs, “there’s no such thing as bad snow– just bad skiers.”

Also Read: Why Spring Means Your Ski Town Relationship Is Over…