Your eyes do not deceive you. An avalanche was triggered yesterday morning at Welch Village, a small ski area in southern Minnesota.

The ski area took to Facebook to share the news. It appears that the 18 inches of fresh snow that fell the night before weighed heavy on a large snowmaking mound.

The result was a big slide that has the trail closed until further notice.

Here’s the full message and picture from Welch Village:

“Are we open today? Yes. ✅ 10-4pm. Did it snow so much that it caused an avalanche on Chicken?: Also Yes. ✅😉. In all seriousness, Chicken is closed. (And was when the snowmaking mound slid) 😳”

Avalanches certainly aren’t common in the Midwest, but this one at Welch village isn’t completely unprecedented. Large snowmaking mounds plus heavy natural snowfall can create ideal conditions for snow to slide.

According to Agnarchy.com, an avalanche was triggered at Caberfae Peaks, Michigan back in 2017.

The Caberfae slide was due to unseasonably warm temps, but it goes to show that avalanche can happen in the Midwest. 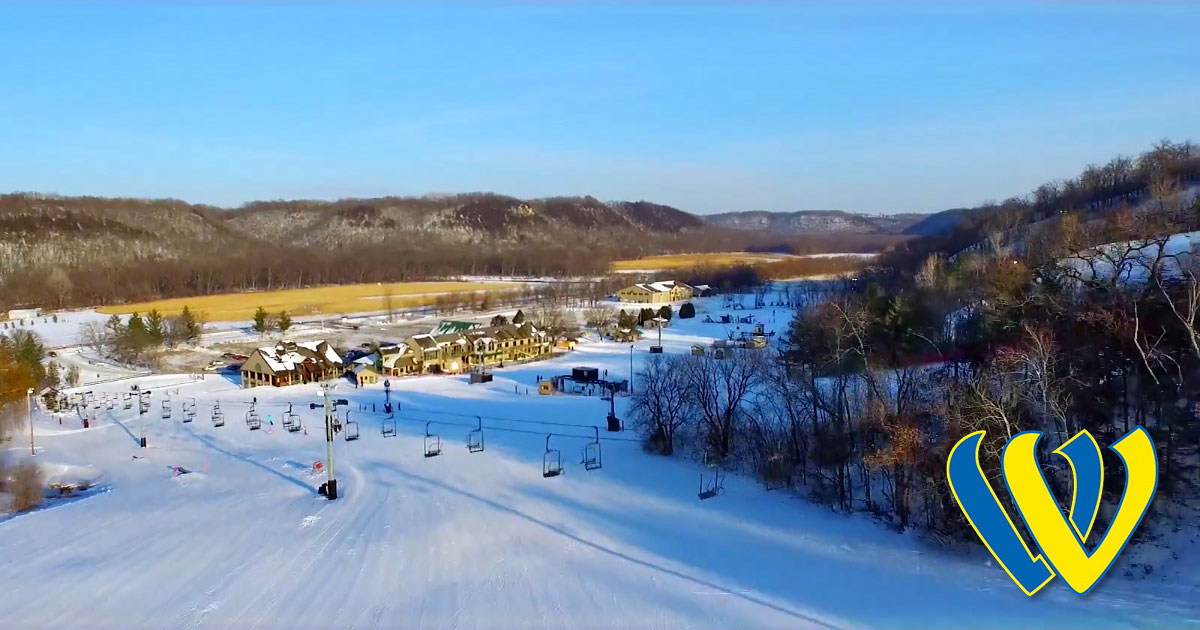 Thankfully nobody was on the trail at Welch when the slide occurred, but let this serve as a reminder to always keep an eye out for avalanche warning signs.

Welch Village is closed today and tomorrow (12/23 & 12/24) due to extreme cold. The ski area is reporting wind chill factors below -30 F and gusts exceeding 50mph.