The Alaskan muskox population was practically extinct by 1920.

Conservation efforts over the last century have sent the population roaring back to 4,000, but it seems like we don’t often see pictures or videos of these large mammals.

The video below shows two huge male muskox, weighing up to 800 pounds each, ramming their heads together at full speed to compete for a female. It’s pretty shocking just how violent their repeated collisions are.

Edna Iyatunguk caught these musk oxen head-butting up on Anvil Mountain outside of Nome. pic.twitter.com/9FGc9hx92f

This video makes humans seem extremely weak. We can’t have two NFL players ram their heads wearing helmets without one of them passing out.

Meanwhile, 800-pound muskox are blasting each other so hard that the collision sounds like a car crash… 😂 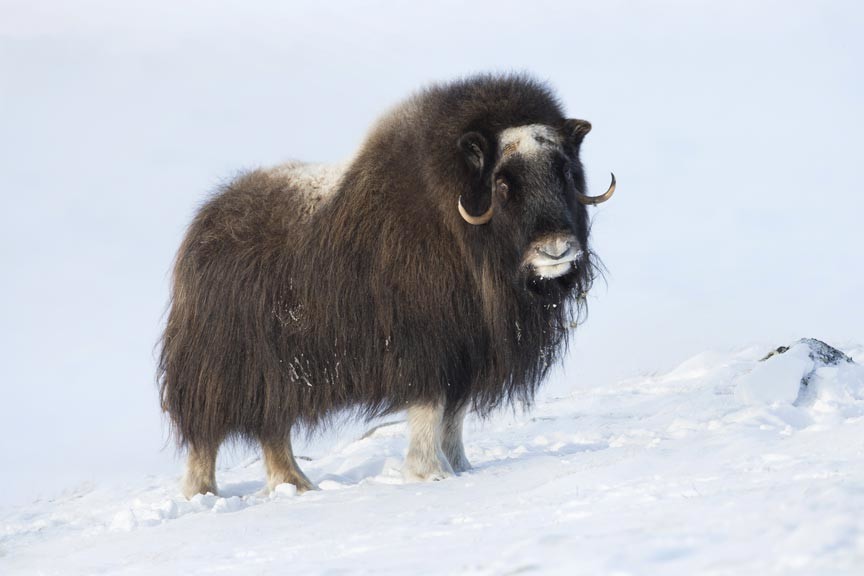