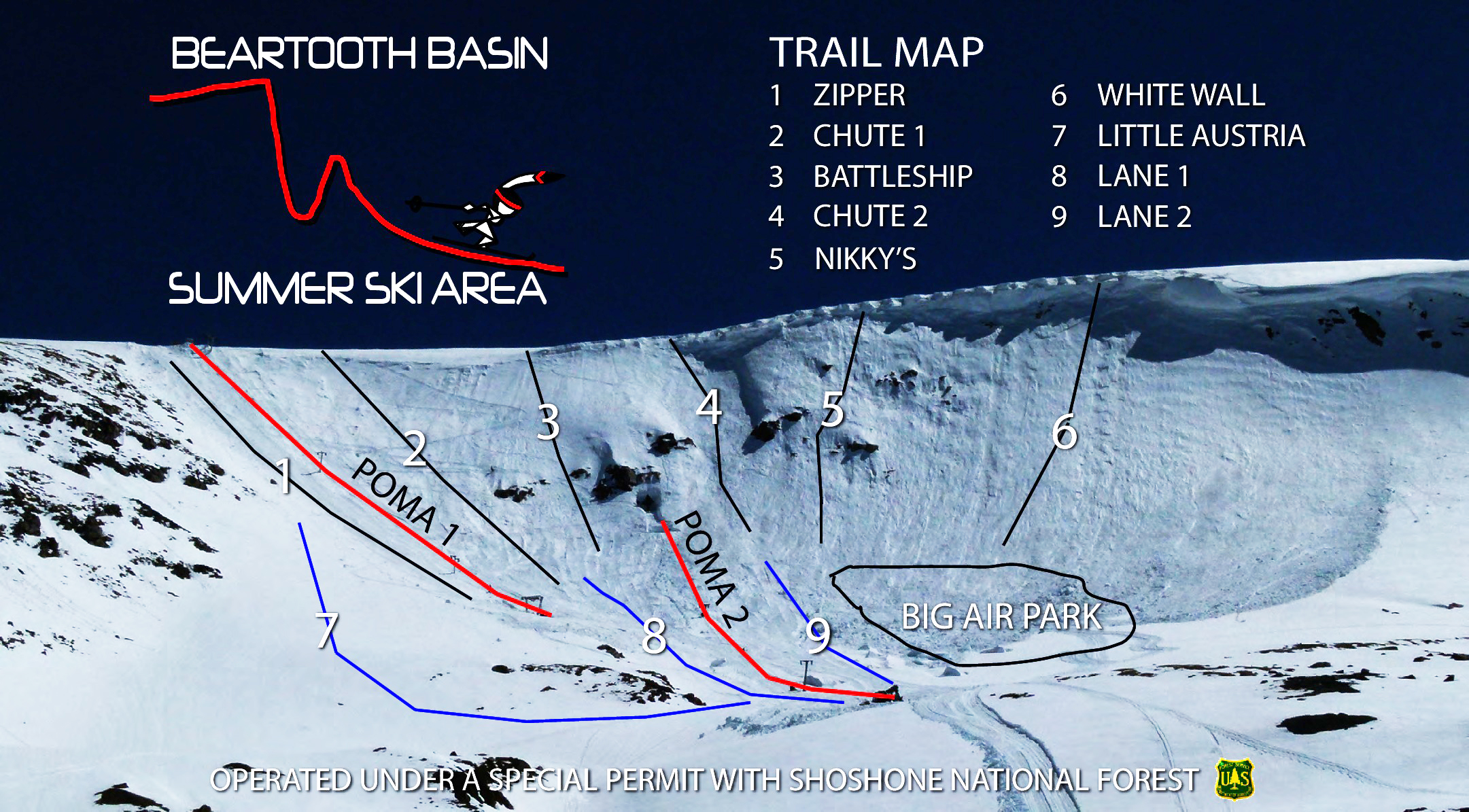 Beartooth Basin, America’s lone ‘summer-only’ ski area, shared with their social media followers that they might not be able to open this season due to a low snowpack.

The ski area is the sole operation in the United States that is only open for Spring and Summer skiing. It typically welcomes skiers and riders from mid-May to July.

“Last Monday, we made it to the Basin and were greeted by very low snow. Over the week, Mother Nature began to cooperate and has been snowing. A snowcat is heading up this week to help farm snow into Beartooth Basin. We plan to operate, but we can not be certain of opening. No tickets are available until we are certain we are going to open. Fingers crossed!”

The photos shared by Beartooth Basin don’t look half-bad, but I guess it’s hard to tell how deep the snowpack really is.

Here’s to hoping that Beartooth Basin is able to open this season. It’s one of the best traditions in North American skiing!