Paul Bunyan Ski Hill, located in Lakewood, WI, has been on my radar over the last couple of seasons. The historic ski area operated from the 1940s through the 1990s, but was shut down after financial hardships.

Now, TJ Kerscher has reopened his family’s hill to the public, and Paul Bunyan Ski Hill has become a rare exception as a lost ski area that has actually reopened. You can read more about that here.

I was scrolling through Facebook last night when I saw the awesome video from Paul Bunyan Ski Hill below. The ski area has got their vintage 1969 Tucker Sno-Cat back up-and-running, and it’s a thing of beauty.

It’s so refreshing to see that a lost ski area has been able to spin their lifts again. It’s even cooler that they got their old Tucker Sno-Cat up-and-running. I hope to make a trip up there next season to check it out.

The fact that people come out to ski a 150′ vertical hill that has been closed for 25 years should be all the proof you need that skiing isn’t dead. You love to see it! 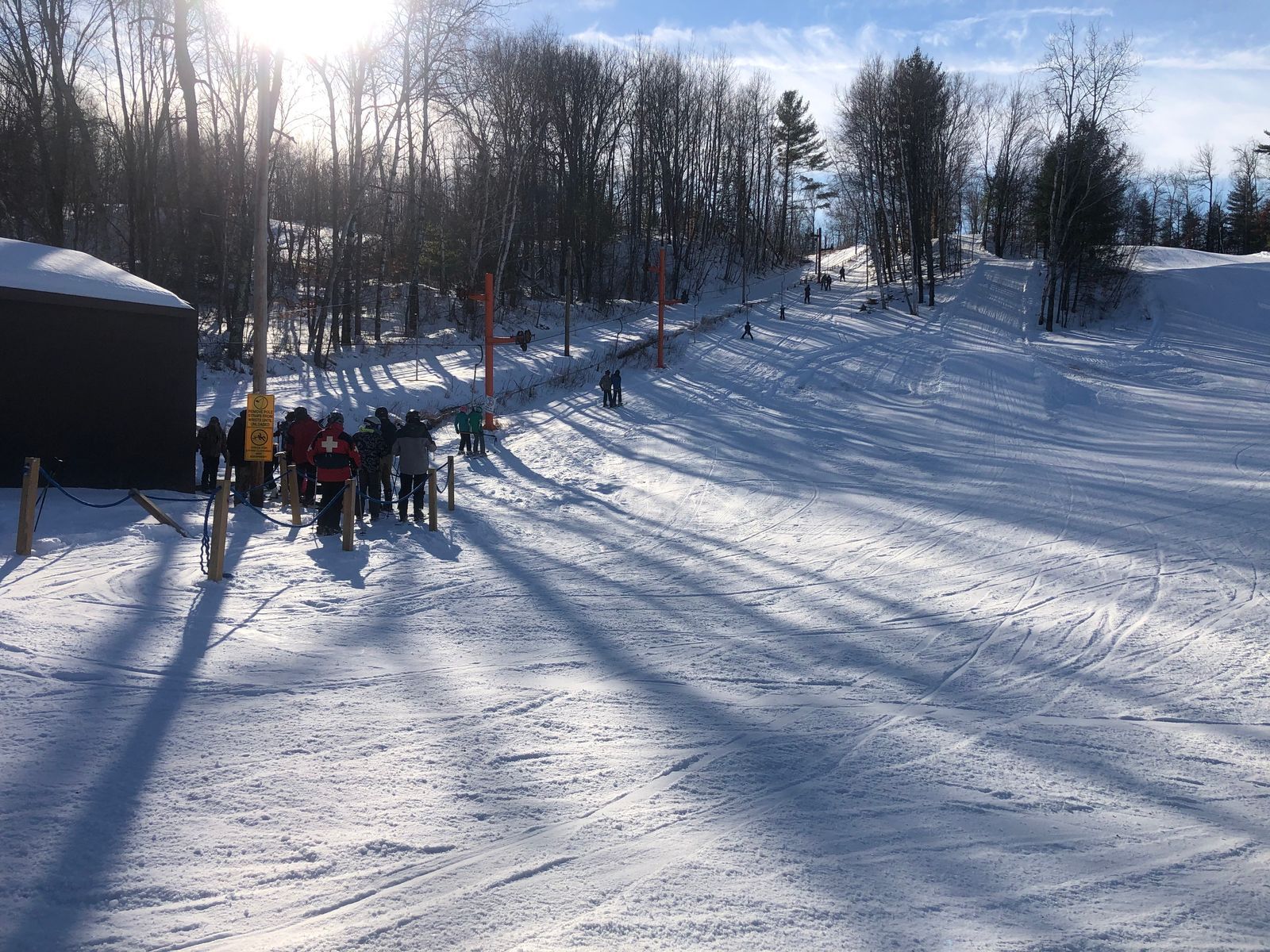