A new movie coming out this month will tell the true story of a harrowing rescue on New Hampshire’s Mount Washington. The movie is based on a true story that  was described in the Union Leader article “High Places: Footprints in the Snow Lead to an Emotional Rescue.” Pam Bales, who is played by famous actor Naomi Watts in the film, finds a deserted hiker in the middle of a snowstorm with heavy wind gusts. The film is directed by Małgorzata Szumowska and Michał Englert, and also stars Sophie Okonedo, Billy Howle, Denis O’Hare and Parker Sawyers.

As a New Hampshire native, as cool as the movie concept and cinematography is, there is one simple issue with the film: it wasn’t filmed in New Hampshire. The peaks displayed do not look close to what Mount Washington or the White Mountains are like in real life. According to IMDB, the film was shot in Slovenia. So I’m looking forward to watching it, but I’m definitely skeptical. Infinite Storm debuts in theaters on March 25th. 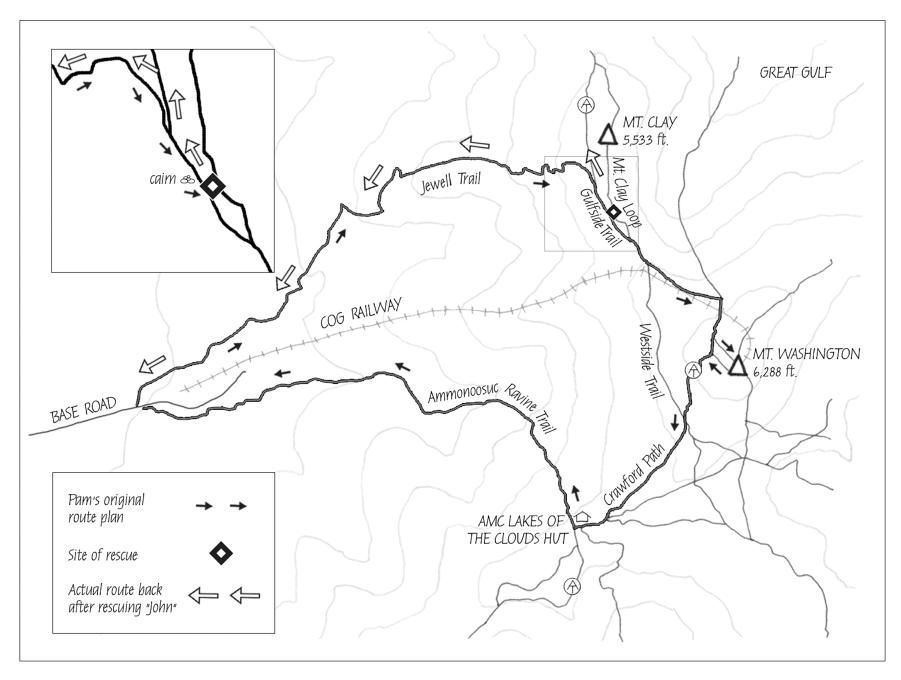 Warren Miller is back and here to tell you: “Winter Starts Now.”