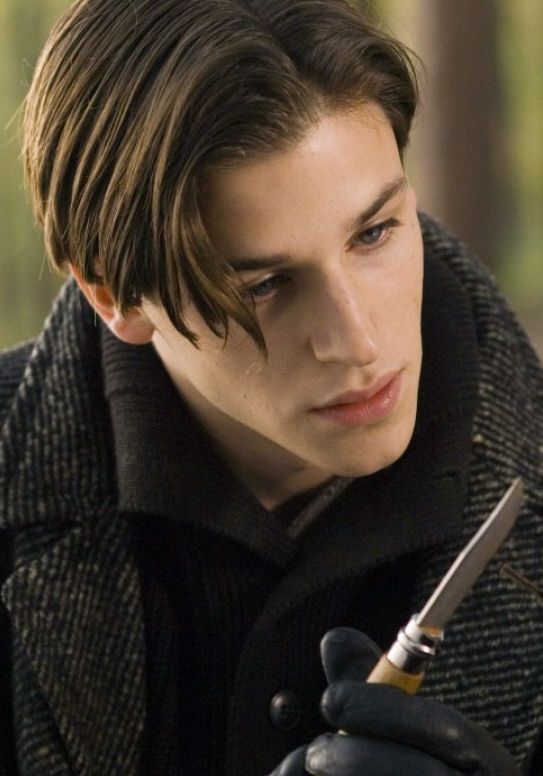 The Daily Mail is reporting that French actor Gaspard Ulliel has died in a tragic skiing accident in the French Alps. Ulliel reportedly collided with another skier at the intersection of two blue runs at La Rosièrein Savoie.

He was not wearing a helmet.

Ulliel is best known for playing a young Hannibal Lector in the 2007 movie ‘Hannibal Rising’, and is cast in the upcoming Marvel series Moon Knight. He was 37 years old.

‘Conditions were good, and not dangerous. There were other adults not wearing helmets on the piste,’

Our thoughts and condolences are with Gaspard Ulliel’s friends and family following the tragic accident.