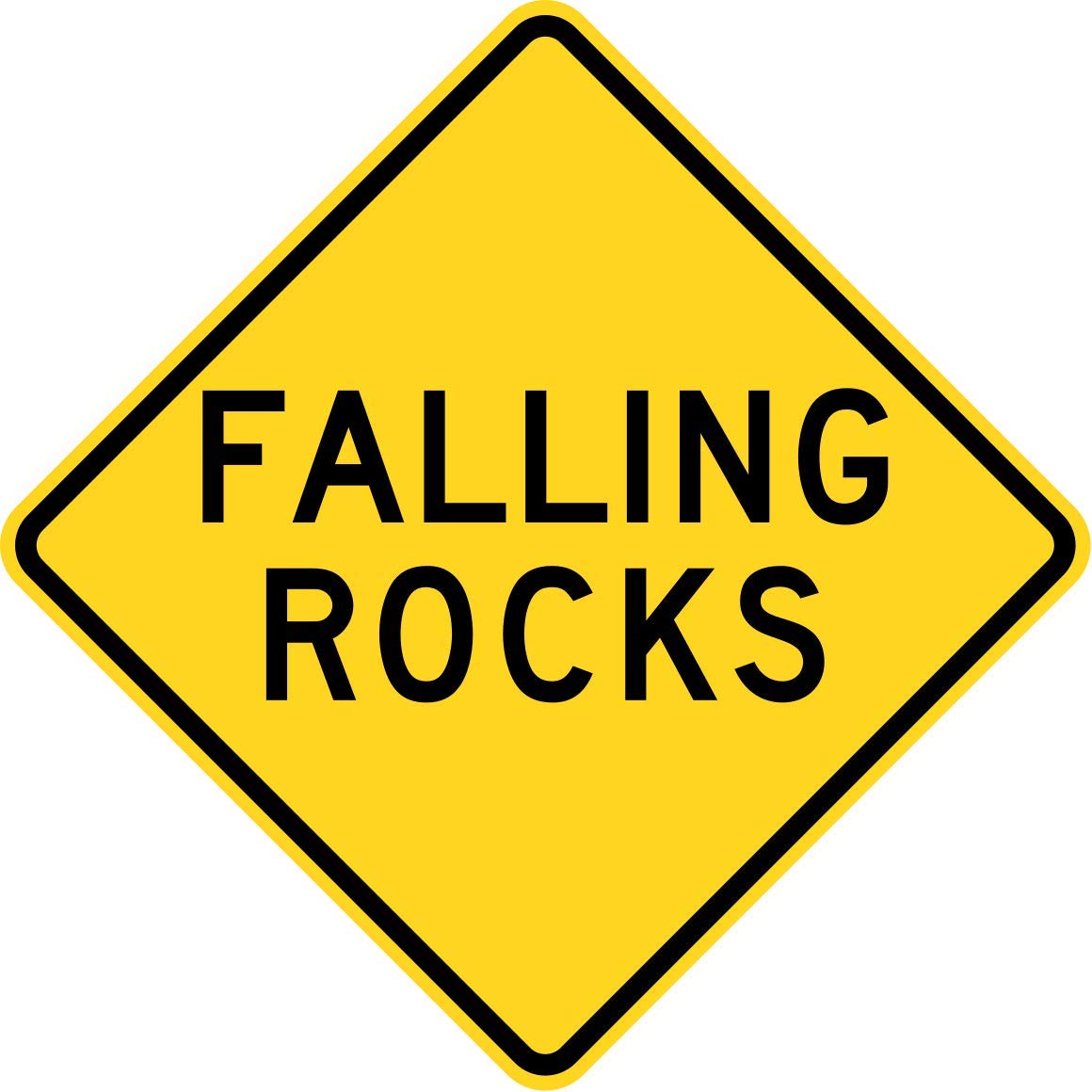 You know those signs you see on mountain roads that warn about potential falling rocks? I normally think, ‘Ha. Those signs are probably just to prevent somebody from suing the state in the very rare instance that rocks actually do fall and hit a vehicle’.

While rocks falling on cars is definitely not a common occurrence, this video of an entire cliff collapsing on US Route 95 near Riggins, Idaho has me thinking about those warning a little differently.

The video was originally uploaded back in July, and it doesn’t appear anybody was in the way of the slide. Thank goodness!