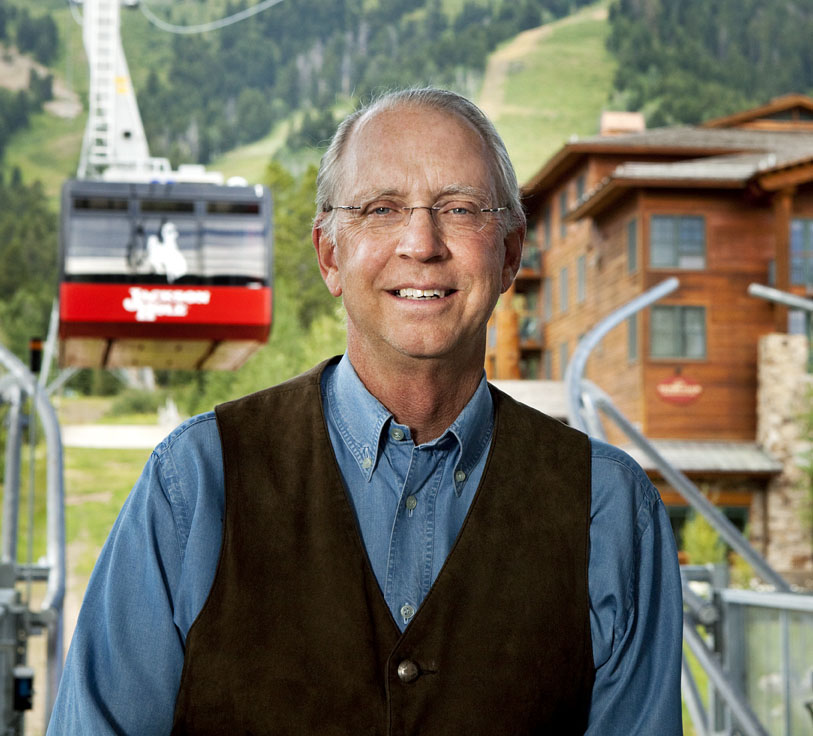 I’m going to avoid injecting any political beliefs in this blog for the sake of everybody’s sanity, and just relay the information being reported about Patagonia’s recent decision to cut ties with Jackson Hole Mountain Resort.

Everybody’s free to their own opinion, and you don’t need me to tell you that. I also don’t think that Unofficial Networks should get involved in any political discussions. There’s plenty of other places you can get those takes across the internet. Just pull up your Aunt’s Facebook feed and have at it.

Anyways, back to the story. WyoFile is reporting that Patagonia has decided to not supply Jackson Hole Mountain Resort with it’s gear after resort co-owner Jay Kemmerer co-hosted a fundraiser at the resort for the far-right House Freedom Caucus. Jackson Hole will not be able to sell Patagonia gear in any of its retail stores as well. Head of communications and policy of Patagonia Corley Kenna had this to say about the decision to cut ties with the resort which is the company’s largest buyer in the area:

“our really strong commitment to using both our business and our brand to advocate for our strong priorities,” “When there’s a misalignment on that, then we take action.

Again, I’m not going to inject any of my personal opinions on this issue and we will most likely not share this blog to our Facebook page to prevent things from getting out of hand in the comments section.

I just felt the story contained noteworthy information about one of the country’s most well-known ski resorts, and well-known brands. Feel free to develop your own opinions, and we’ll get back to our regularly-scheduled non-serious topics like how I think BASE jumpers are aliens.