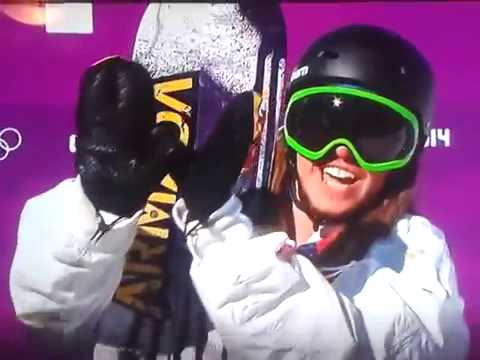 It feels like it’s been a decade since Henrik Harlaut pulled off one of the nastiest tricks I’ve ever seen back at X Games Aspen 2020. Harlaut debuted a trick he coined as the ‘Griselda Flip’, which is essentially a nose-butter 180 switch front flip, at the inaugural Ski Knuckle Huck competition.

The trick is undoubtedly clean and cool as hell. I have watched this clip, despite its 240p resolution, countless times and it just doesn’t get old. E-Dollo is simply the king of finesse on skis.

Gotta love that Henrik dropped this trick with his signature oversized gear, backwards goggles, a Wu-Tang reference, and the classic drum roll celebration. There’s nobody like Henrik Harlaut, and there never will be again!