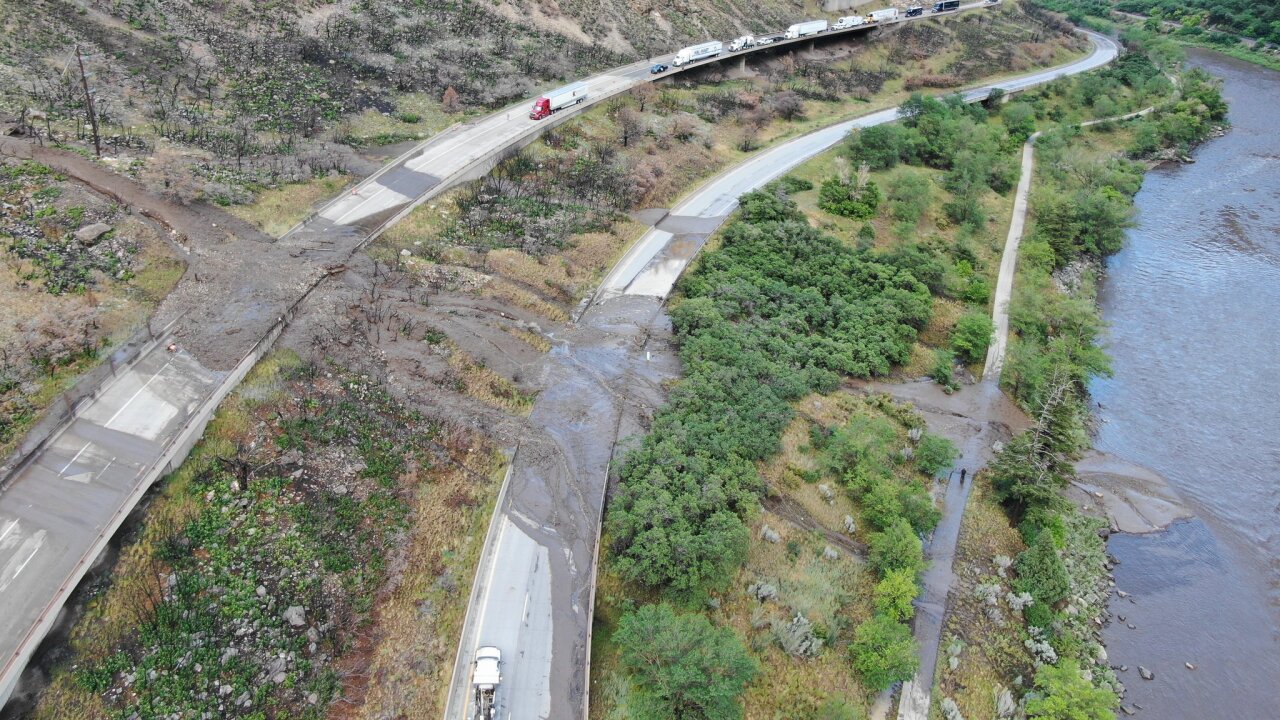 I-70 is still closed in both directions in Glenwood Canyon, CO after flash flooding triggered some serious mud slides over the weekend. CDOT reported over 100 people had to be evacuated on Saturday as the mudslides came crashing down over the highway.

CBS Denver also shared the incredible story of a woman who had to climb out of her car window to escape the raging mudslide and debris as it buried her car. She ended up walking 1 mile back home following the incident.

What a badass and I’m happy she’s okay. Some of the pictures of the mudslide are pretty jarring to see. I know I wouldn’t want to be out there on I-70 when that was going down…